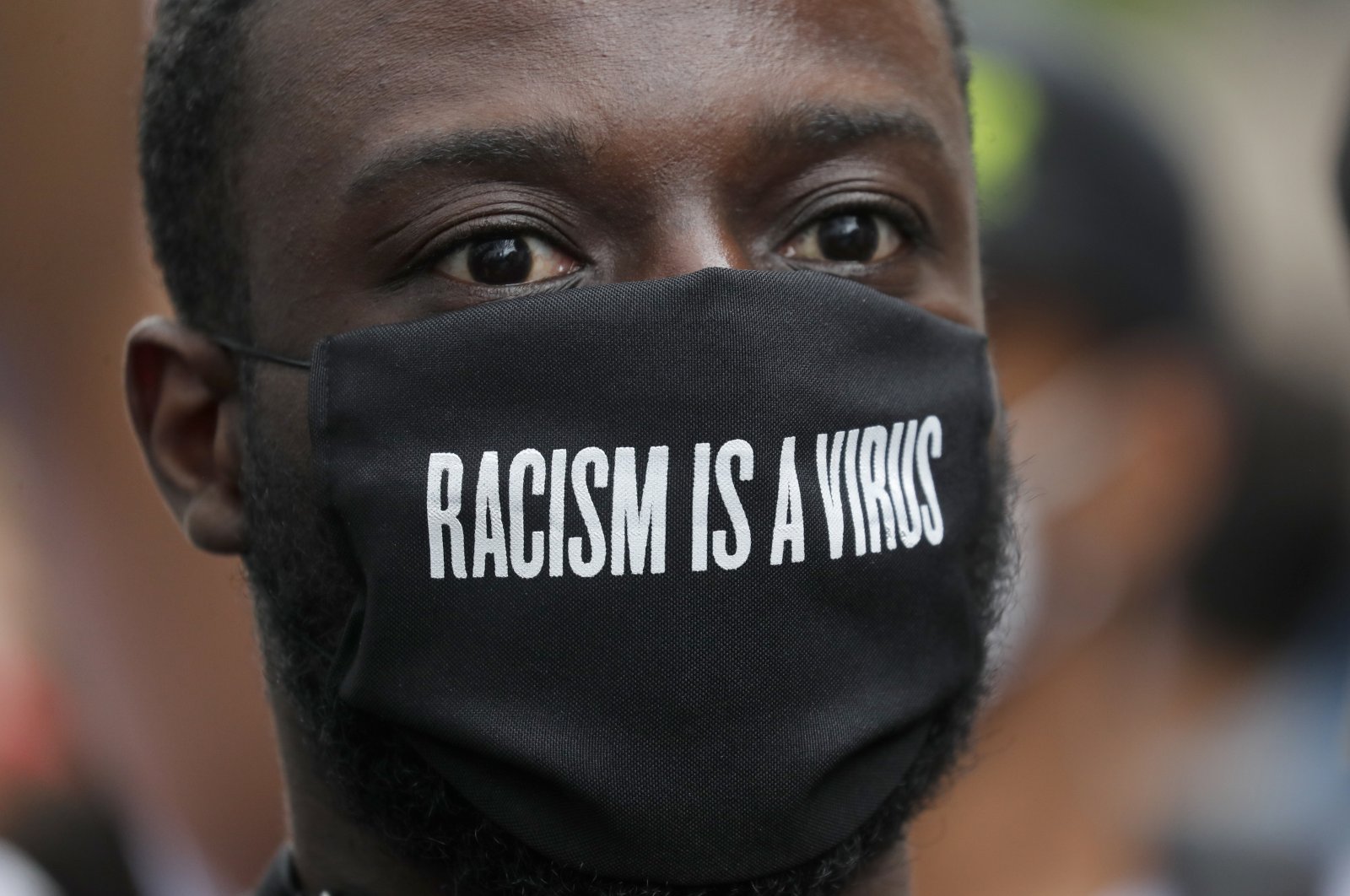 The U.N. human rights chief, in a landmark report launched after the killing of George Floyd in the United States, is urging countries worldwide to do more to help end discrimination, violence and systemic racism against people of African descent and “make amends” to them – including through reparations.

The report from Michelle Bachelet, the U.N. high commissioner for human rights, offers a sweeping look at the roots of centuries of mistreatment faced by Africans and people of African descent, notably from the trans-Atlantic slave trade. It seeks a “transformative” approach to address its continued impact today.

The report, a year in the making, hopes to build on momentum around the recent, intensified scrutiny worldwide about the blight of racism and its impact on people of African descent as epitomized by the high-profile killings of unarmed black people in the United States and elsewhere.

“There is today a momentous opportunity to achieve a turning point for racial equality and justice,” the report said.

The report aims to speed up action by countries to end racial injustice; end impunity for rights violations by police; ensure that people of African descent and those who speak out against racism are heard; and face up to past wrongs through accountability and redress.

“I am calling on all states to stop denying – and start dismantling – racism; to end impunity and build trust; to listen to the voices of people of African descent; and to confront past legacies and deliver redress,” Bachelet said in a video statement.

While broaching the issue of reparation in her most explicit way yet, Bachelet suggested that monetary compensation alone is not enough and would be part of an array of measures to help rectify or make up for the injustices.

“Reparations should not only be equated with financial compensation,” she wrote, adding that it should include restitution, rehabilitation, acknowledgement of injustices, apologies, memorialization, educational reforms and “guarantees” that such injustices won’t happen again.

Bachelet, a former president of Chile, hailed the efforts of advocacy groups like the Black Lives Matter movement, saying they helped provide “grassroots leadership through listening to communities” and that they should receive "funding, public recognition and support.”

The U.N.-backed Human Rights Council commissioned the report during a special session last year following the murder of Floyd, a black American who was killed by a white police officer in Minneapolis in May 2020. The officer, Derek Chauvin, was sentenced to 22 ½ years in prison last week.

Protests erupted after an excruciating bystander video showed how Floyd gasped repeatedly, “I can’t breathe!” as onlookers yelled at Chauvin to stop pressing his knee on Floyd’s neck.

The protests against Floyd's killing and the “momentous” verdict against Chauvin are a “seminal point in the fight against racism,” the report said.

The report was based on discussions with over 340 people – mostly of African descent – and experts; more than 100 contributions in writing, including from governments; and review of public material, the rights office said.

It analyzed 190 deaths, mostly in the U.S., to show how law enforcement officers are rarely held accountable for rights violations and crimes against people of African descent, and it noted similar patterns of mistreatment by police across many countries.

The report ultimately aims to transform those opportunities into a more systemic response by governments to address racism, and not just in the United States – although the injustices and legacy of slavery, racism and violence faced by African Americans was clearly a major theme.

The report also laid out cases, concerns and the situation in roughly 60 countries including Belgium, Brazil, Britain, Canada, Colombia and France, among others.

“We could not find a single example of a state that has fully reckoned with the past or comprehensively accounted for the impacts of the lives of people of African descent today," Mona Rishmawi, who heads a unit on nondiscrimination in Bachelet's office. "Our message, therefore, is that this situation is untenable.”

Compensation should be considered at the “collective and the individual level," Rishmawi said, while adding that any such process “starts with acknowledgment” of past wrongs and “it's not one-size-fits-all." She said countries must look at their own pasts and practices to assess how to proceed.

Rishmawi said Bachelet's team found "a main part of the problem is that many people believe the misconceptions that the abolition of slavery, the end of the trans-Atlantic trade and colonialism have removed the racially discriminatory structures built by those practices.

“We found that this is not true,” said Rishmawi, also denouncing an idea among some “associating blackness with criminality ... there is a need to address this.”

The report called on countries to “make amends for centuries of violence and discrimination” such as through “formal acknowledgment and apologies, truth-telling processes and reparations in various forms.”

It also decried the “dehumanization of people of African descent” that was “rooted in false social constructions of race” in the past to justify enslavement, racial stereotypes and harmful practices as well as tolerance for racial discrimination, inequality and violence.

People of African descent face inequalities and “stark socioeconomic and political marginalization” in many countries, the report said, including unfair access to education, health care, jobs, housing and clean water.

“We believe very strongly that we only touched the tip of the iceberg,“ Rishmawi said, referring to the report. ”We really believe that there is a lot more work that needs to be done.”