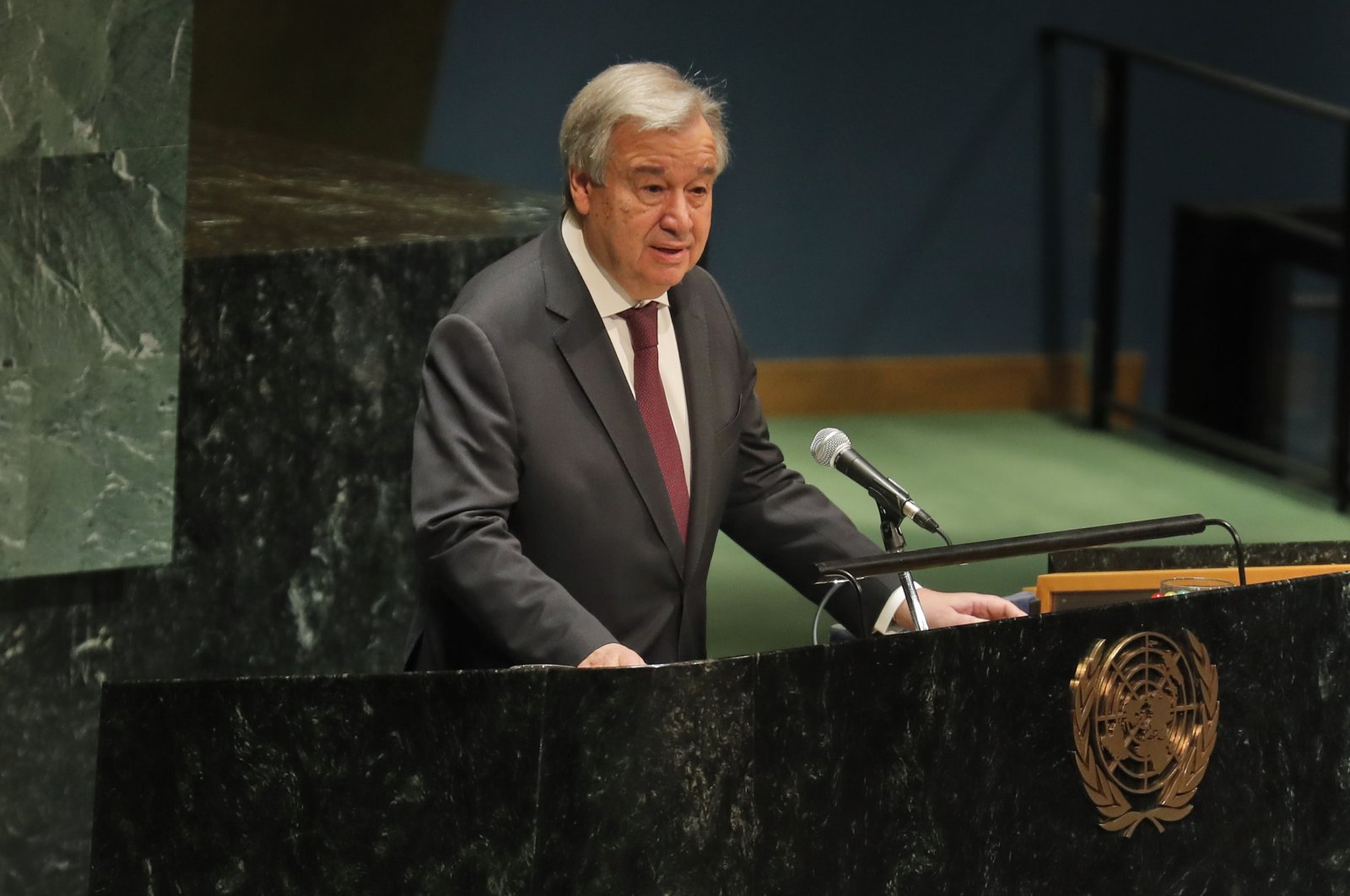 All countries must develop plans to battle sometimes deadly misinformation around the coronavirus and potential vaccines, the United Nations said Wednesday.

"COVID-19 is not just a public health emergency, it is a communications emergency too," Secretary-General Antonio Guterres told a virtual event held in connection with the U.N. General Assembly, as the organization and several of its agencies launched an appeal to battle misinformation.

They also called on the media and social media platforms to do more to counter the spread of disinformation and help spread accurate information.

Experts have been warning for months of a deluge of information including widespread false claims that can pose a serious threat to public health.

"Just as COVID-19 has spread around the world, so too have rumors, untruths and disinformation," WHO chief Tedros Adhanom Ghebreyesus told the event.

"Far too many people have done themselves harm based on falsehoods, self-medicating with toxic chemicals, or dangerous medications. Others have not taken the precautions they should have."

He said these rumors and falsehoods affected trust in institutions and health systems, saying: "Everything that undermines that puts lives at risk."

Experts at the event stressed the need to dramatically rethink how to communicate science-based findings to promote accurate data over misinformation.

Humans have always peddled in rumors, said Claire Wardle of First Draft, a group focused on responsible reporting, but those rumors have been "supercharged" because of the internet.

She said all actors who give out information to the public needed to do more than just provide facts and figures.

She suggested even adopting some of the strategies of the so-called anti-vax movement, which has increasingly been stoking fears about the coronavirus vaccines in development.

"Humans work in an emotional space," Wardle said, adding: "We have to think very strategically about how we can create content that will be sharable by people online."