UN recommends not closing animal markets where virus may have started 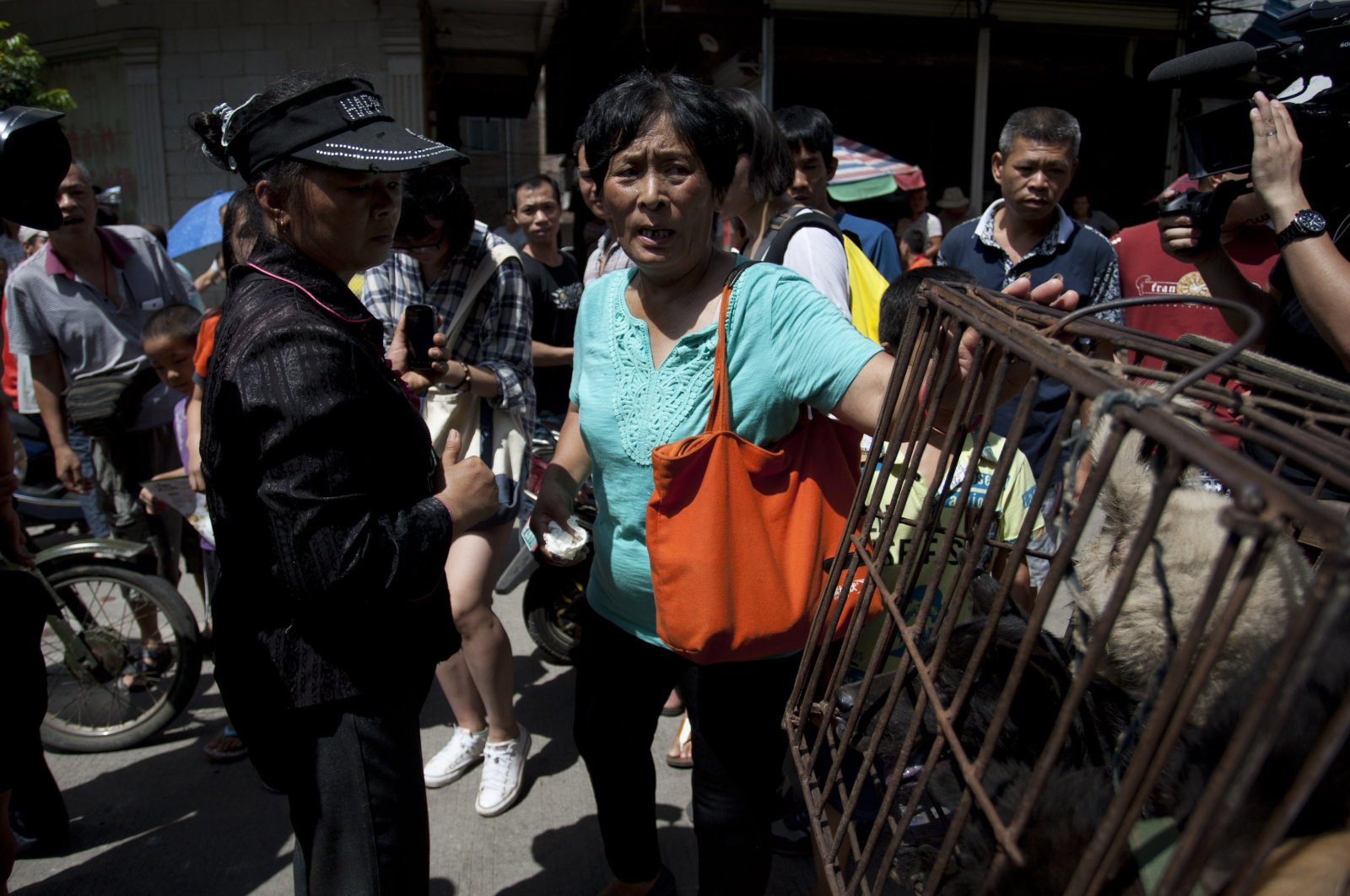 The World Health Organization (WHO) said Friday that although a market in the Chinese city of Wuhan selling live animals likely played a significant role in the emergence of the new coronavirus, it does not recommend that such markets should be shut down globally.

In a press briefing, WHO food safety and animal diseases expert Peter Ben Embarek said live animal markets are critical to providing food and livelihoods for millions of people globally and that authorities should focus on improving them rather than outlawing them — even though they can sometimes spark epidemics in humans.

“Food safety in these environments is rather difficult and therefore it’s not surprising that sometimes we also have these events happening within markets,” Ben Embarek said.

He said reducing the risk of disease transmission from animals to humans in these often overcrowded markets could be addressed in many cases by improving hygiene and food safety standards, including separating live animals from humans. He added that it is still unclear whether the market in Wuhan linked to the first several dozens of coronavirus cases in China was the actual source of the virus or merely played a role in spreading the disease further.

Embarek said investigations are continuing in China to pinpoint the animal source from which COVID-19 jumped into humans but that studies have since found other species are susceptible to the disease, including cats, tigers, ferrets and dogs. Identifying other vulnerable species will allow certain interventions to be put in place to prevent future outbreaks. “We don’t want to create a new reservoir in animals that could continue to create infections in humans,” he said.

Embarek said it might take considerable time to identify the original animal source for the new coronavirus, explaining that extensive studies need to occur first, involving health officials carefully interviewing many of those infected in the early stages of the outbreak, to narrow down what their interactions with animals were before they fell sick. Scientists would then need to take samples from animals to find a close match to the coronavirus circulating in humans.

To date, China has not invited WHO or other external experts to be part of that investigation. Embarek said China likely has the necessary expertise to conduct such studies and WHO has not noted any problems in China’s willingness to collaborate with others.