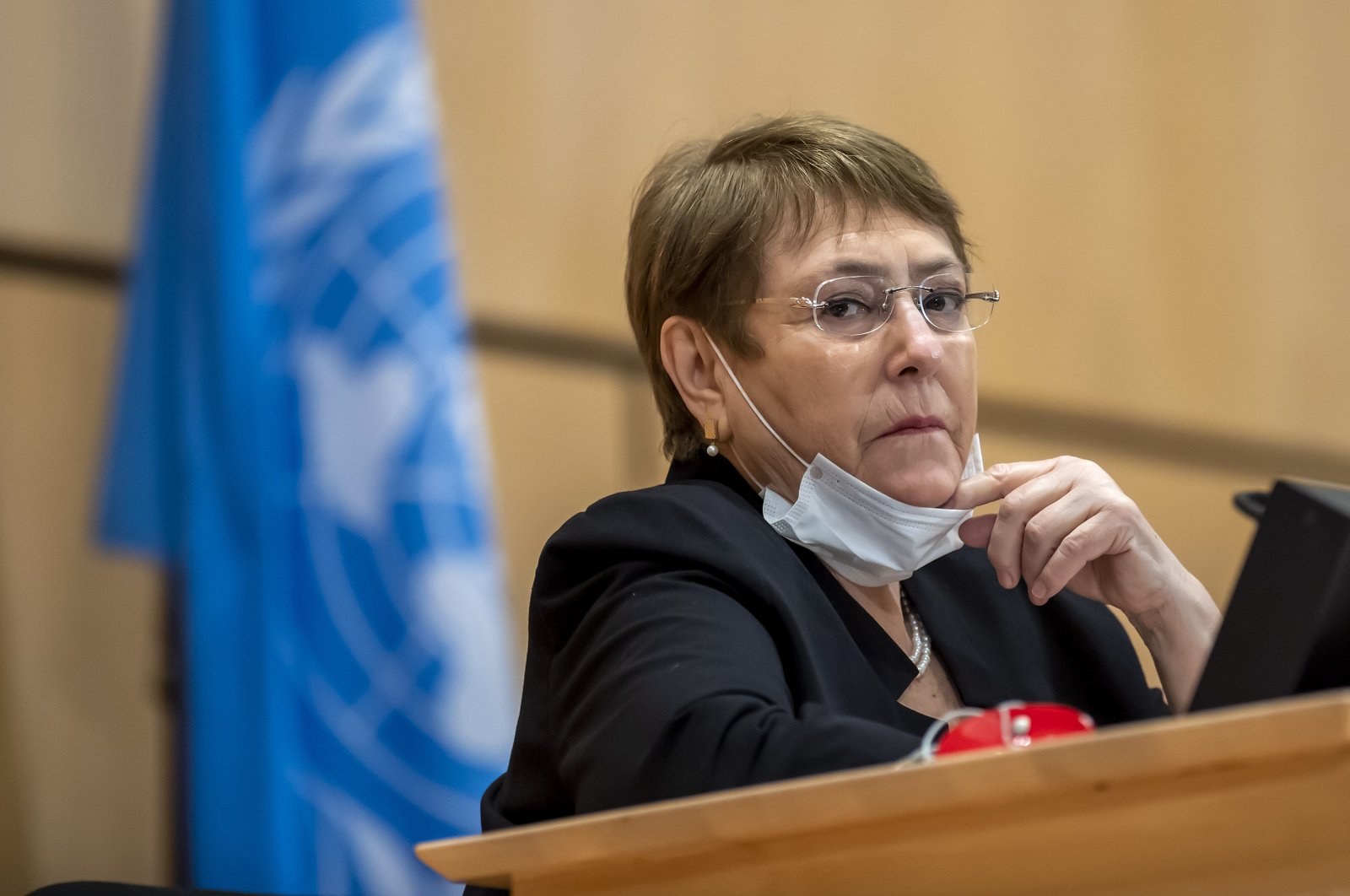 The office of the United Nations human rights chief is calling on the Russian government to carry out or cooperate with an independent investigation into the reported poisoning of Russian opposition leader Alexei Navalny.

Michelle Bachelet, the U.N. High Commissioner for Human Rights, welcomed the emergence of Navalny from a coma in a Berlin hospital, office spokesman Rupert Colville said.

"There was a very serious crime committed on Russian soil," he told reporters in Geneva. "There appears to be no doubt this exotic and highly deadly substance – Novichok – was used, and clearly there must be a proper investigation.'

"Who does it, how they do it, as long as it's independent, impartial and thorough, and preferably quick, it's less important in a sense to say who does it,” he added. "In theory at least, it's incumbent on the Russian authorities to investigate a crime of this severity that took place on their own territory.”

Navalny, a fierce, high-profile critic of Russian President Vladimir Putin, was flown to Germany last month after falling ill on Aug. 20 on a domestic flight in Russia. German chemical weapons experts say tests show the 44-year-old was poisoned with a Soviet-era nerve agent, prompting the German government last week to demand that Russia investigate the case.

Bachelet, in a statement, decried a "profoundly disturbing” number of cases of poisoning or targeted assassination in Russia over the past two decades and noted that Navalny had been harassed, arrested and assaulted repeatedly in the past.

"Navalny was clearly someone who needed state protection ... even if he was a political thorn in the side of the government," Bachelet said. "It is not good enough to simply deny he was poisoned, and deny the need for a thorough, independent, impartial and transparent investigation into this assassination attempt.”