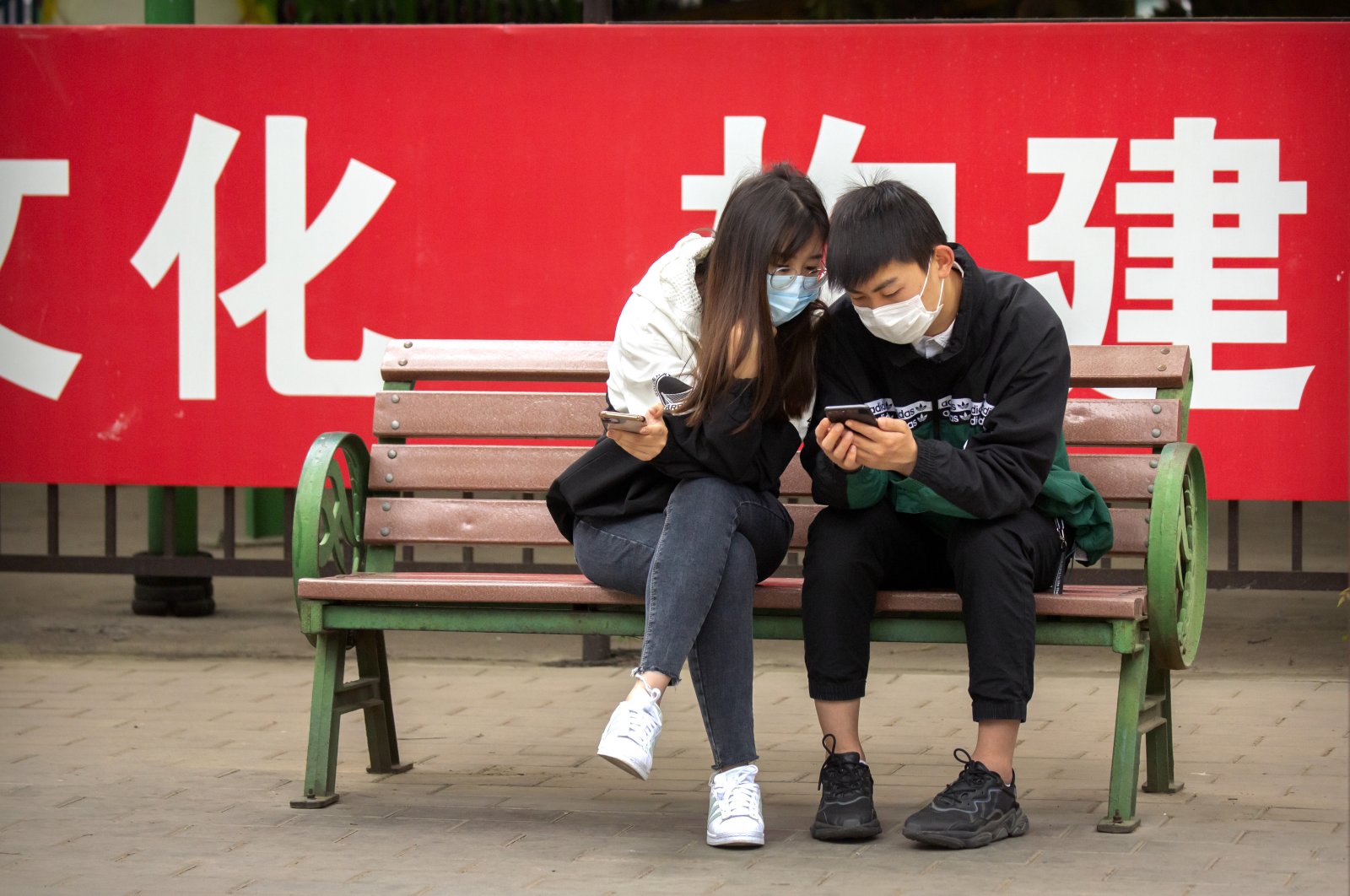 People wearing face masks to protect against the spread of the new coronavirus sit on a bench in front of a propaganda banner encouraging people to wear masks at a public park in Beijing, Thursday, May 7, 2020. (AP Photo)
by French Press Agency - AFP May 07, 2020 10:06 am
RECOMMENDED

The United Nations on Thursday issued a new appeal for $4.7 billion in funding to "protect millions of lives and stem the spread of coronavirus in fragile countries."

The money is on top of the $2 billion the UN already called for when it launched its global humanitarian response plan on March 25. It has received about half of that money so far.

"The most devastating and destabilizing effects" of the novel coronavirus pandemic "will be felt in the world's poorest countries," U.N. Under-Secretary-General for Humanitarian Affairs Mark Lowcock said in the statement.

"Unless we take action now, we should be prepared for a significant rise in conflict, hunger and poverty. The specter of multiple famines looms," he warned.

The full $6.7 billion is expected to cover costs of the humanitarian response plan until December.

It prioritizes some 20 countries, including several in conflict such as Afghanistan and Syria.

The funds are to be used to buy medical equipment to test and treat the sick, provide hand-washing stations, launch information campaigns and establish humanitarian airlifts to Africa, Asia and Latin America, according to the U.N.

It also aims to develop new programs to better combat food insecurity that is growing as a result of the economic crisis caused by the COVID-19 pandemic.

"I urge donors to act in both solidarity and in self-interest and make their response proportionate to the scale of the problem we face," he added, warning of a long-term boomerang effect if poor countries are neglected by rich countries.

COVID-19 infections are expected to peak in the world's poorest countries in the next three to six months, according to U.N. estimates.