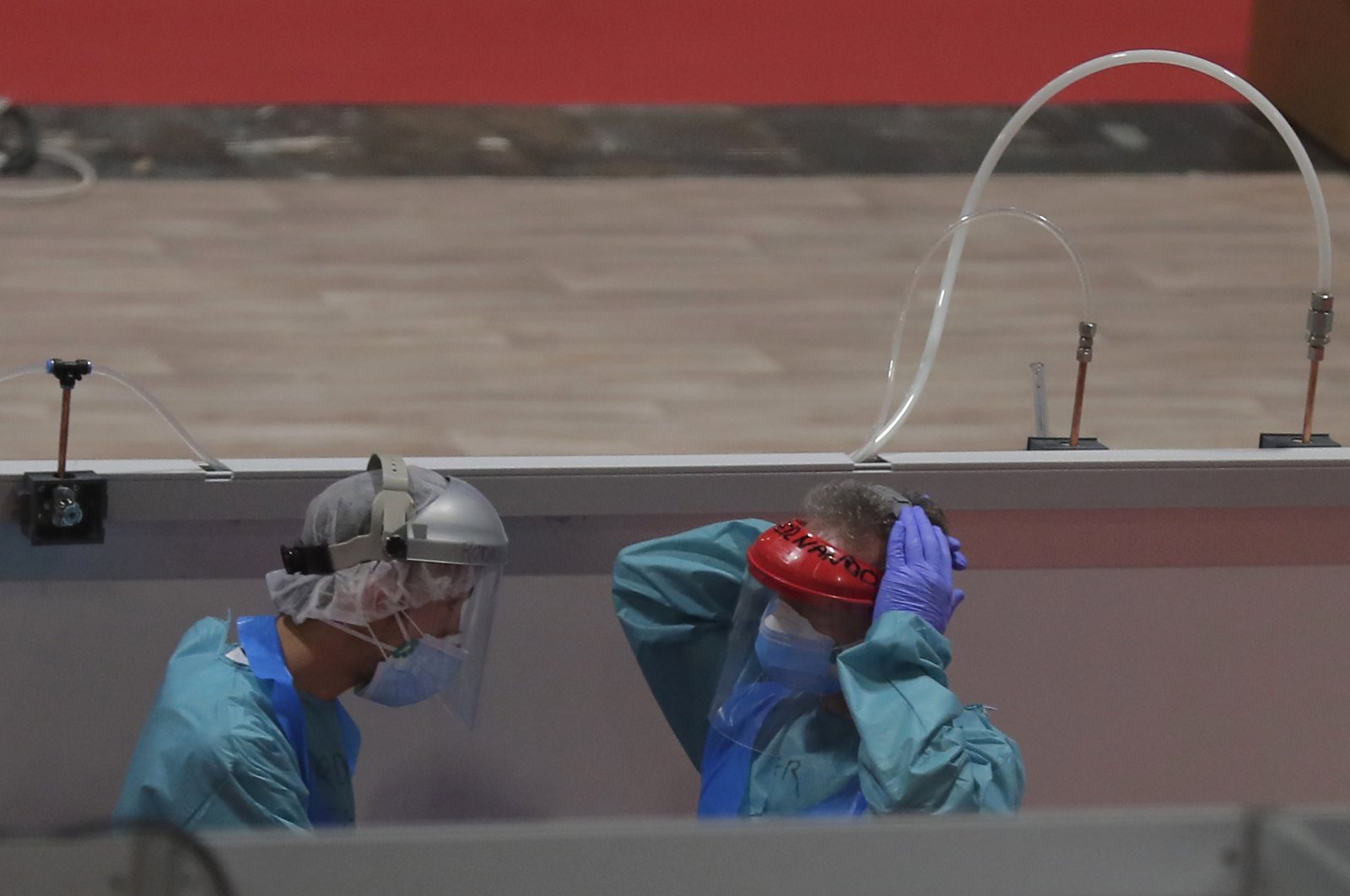 Undocumented migrants, asylum seekers and trafficking victims worldwide should be granted access to health care and welfare – regardless of their legal status – to protect them during the coronavirus pandemic, two U.N. experts said Monday.

Migrants working in sectors such as farming or the shadow economy often lack any protection against COVID-19, while asylum seekers in crowded shelters or detention centers cannot practice social distancing, according to the U.N. special rapporteurs.

Irregular migrants – including victims of modern slavery – who fall ill may not seek healthcare for fear of being exposed to the authorities and detained, arrested or deported, activists across several nations have told the Thomson Reuters Foundation.

"Human rights must be at the center of the response to the COVID-19 pandemic ... no one should be left behind in this global fight," said Felipe González Morales and Maria Grazia Giammarinaro, the top U.N. experts on migrants and trafficking.

"Governments must adopt measures ensuring every individual in the national territory, regardless of their migration status, is included and has access to health services in order to achieve successful containment of the COVID-19 pandemic."

Portugal last month said all foreigners with pending residency applications – including asylum seekers – will be treated as permanent residents until at least July 1 to ensure migrants have access to public services during the outbreak.

However, Indian health workers caused outrage last week by spraying a group of migrants with disinfectant while about 1,000 African migrants in Malta were placed under mandatory quarantine on Sunday after COVID-19 infected eight people in their camp.

The U.N. experts also called for support schemes for vulnerable migrants and trafficking victims to be automatically extended for at least six months if coming to an end – to ensure that such communities are not left unprotected or without help.

The global migrant and refugee population hit an estimated 272 million last year – up by 51 million since the beginning of the decade – while about 25 million people worldwide are thought to be victims of forced labor, the latest U.N. statistics show.