US conducts 1st airstrikes on Taliban since Afghan cease-fire end 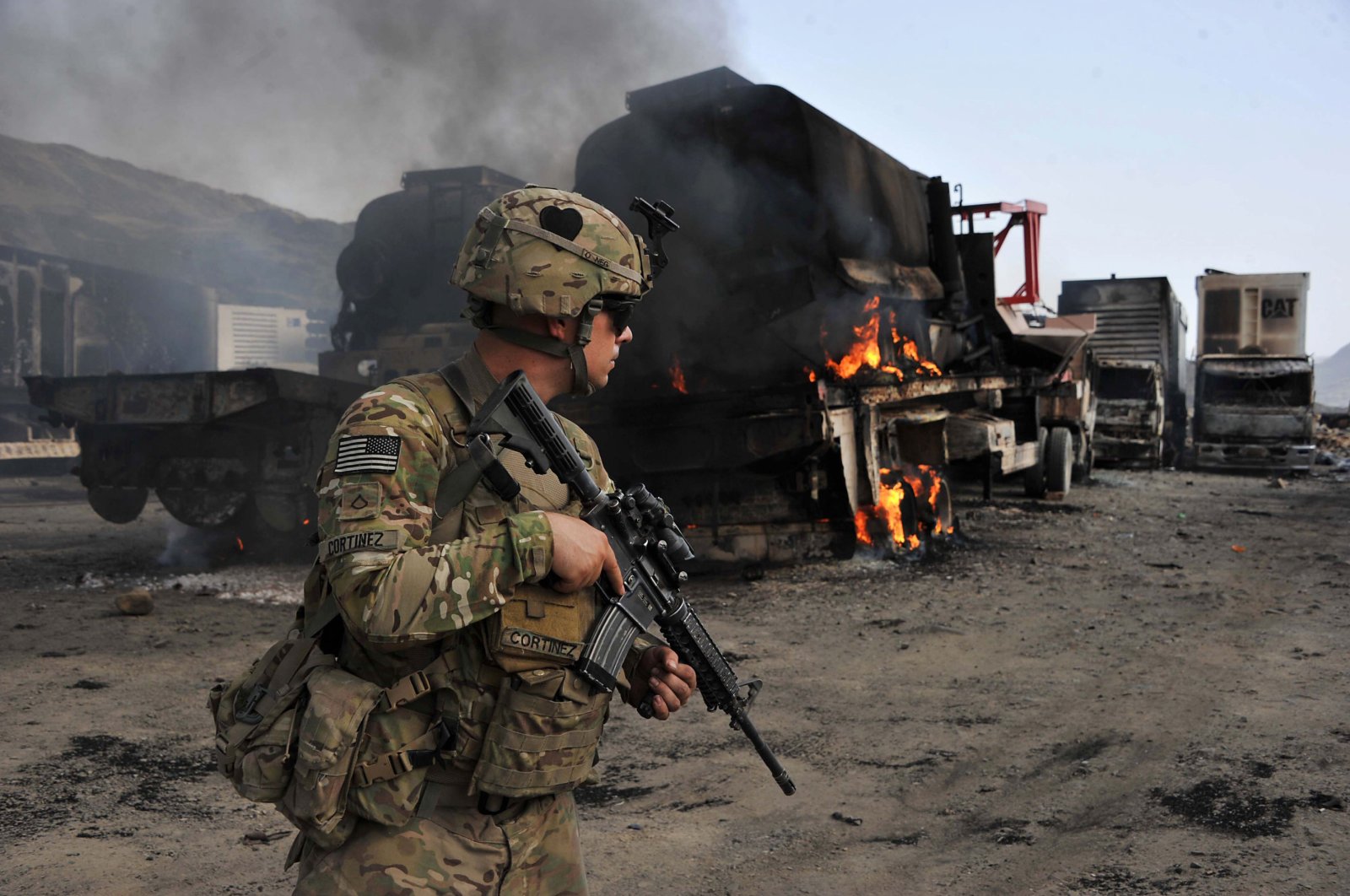 The U.S. launched its first airstrikes against the Taliban since a rare cease-fire between the insurgents and Afghan forces ended more than a week ago, the U.S. military said Friday.

"These were the 1st U.S. airstrikes against (the Taliban) since the start of the Eid cease-fire," he wrote.

"We reiterate: All sides must reduce violence to allow the peace process to take hold," he added.

Ten members of the Afghan forces were killed on Friday in a separate attack targeting a Humvee vehicle, the Interior Ministry said, blaming the assault on the Taliban.

The Taliban announced a surprise three-day cease-fire with Afghan forces that ended on May 26 to mark the Eid al-Fitr holiday.

There has since been an overall drop in violence across the country, with the Afghan government saying it is ready to start long-delayed peace talks with the insurgents.

Washington signed a landmark deal with the Taliban in February, in which it pledged to withdraw all U.S. troops in return for security guarantees in a bid to pave the way for negotiations between warring Afghan sides.

The Taliban have largely refrained from launching major attacks on Afghan cities since the deal was signed but have continued to target Afghan forces.

Under the agreement, which excluded the Afghan government, Washington and the militants said they would refrain from attacking each other.

However, the Pentagon last month said it would continue to conduct defensive strikes against the Taliban when they attack Afghan partners.

The month of February will see all U.S. and foreign forces quit Afghanistan over the next year. Thousands of U.S. troops have already gone, with a senior U.S. defence official last month putting the number of troops left in the country at approximately 8,500.