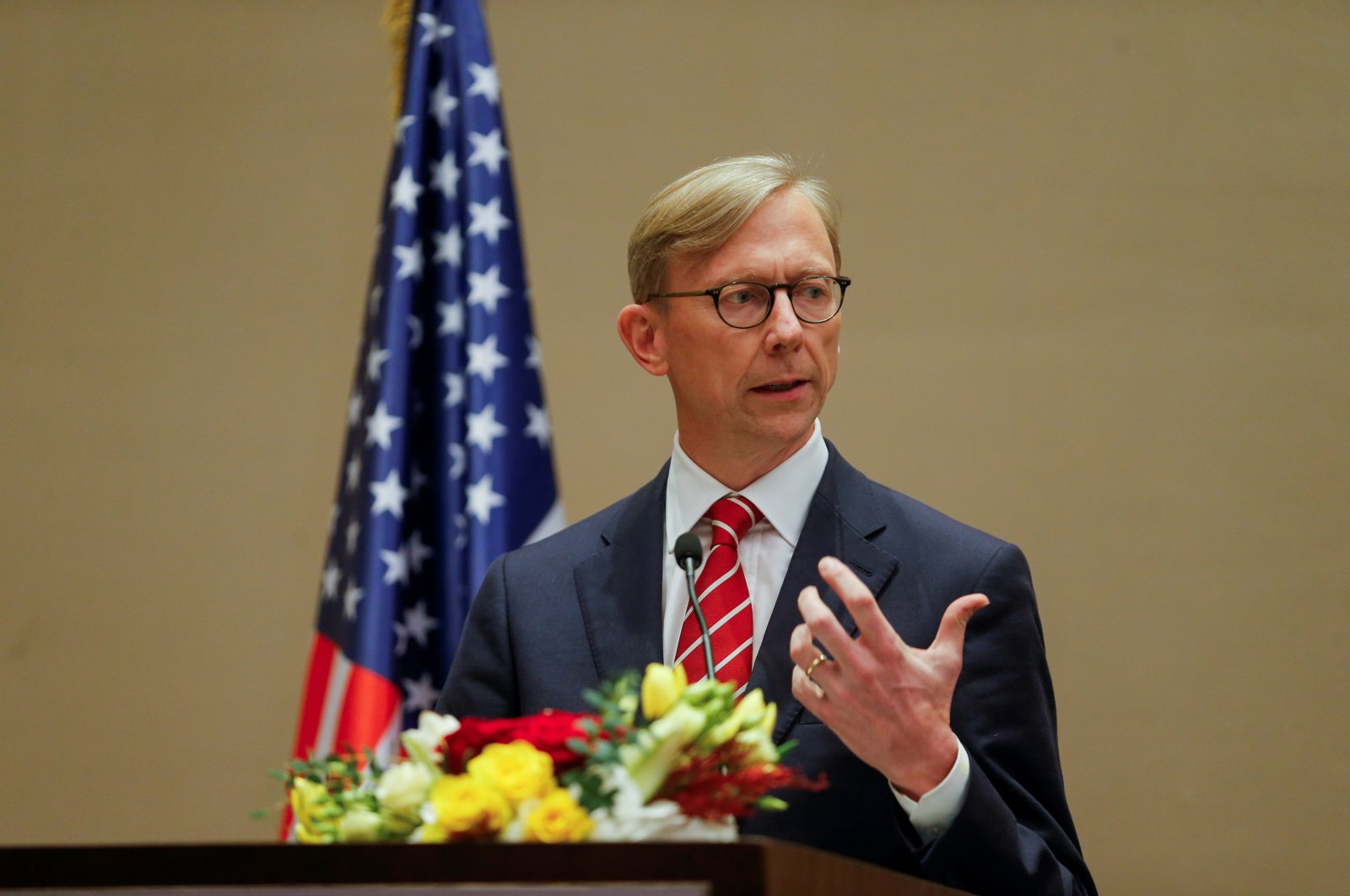 The U.S. special representative for Iran on Sunday sought to rally Gulf allies as Washington tried to extend an arms embargo on Tehran, warning failure would "intensify" regional conflicts.

"I've spoken with leaders here in the Gulf and around the world – no one believes that Iran should be able to freely buy and sell conventional weapons such as fighter jets ... and various kinds of missiles," Brian Hook told journalists in an online briefing while on a visit to Qatar.

The U.S. has urged the United Nations Security Council to extend the arms embargo, which expires in October.

The extension is opposed by veto-wielding Russia and China, which stand to gain major arms contracts from Iran.

"If the Security Council fails to extend the arms embargo by Oct. 18, Iran will be able to freely buy and sell these weapons," Hook said.

"Imagine what the region will look like if this happens, conflicts in places like Syria and Yemen will certainly intensify," he said.

U.S. arch-foe Iran is a key player on the side of the Syrian government in the country's conflict and is aligned with Houthi rebels in Yemen fighting the government, supported by a coalition led by U.S. ally Saudi Arabia.

Washington has warned it could employ a disputed legal move to restore wide U.N. sanctions on Tehran if the Security Council does not prolong a ban on conventional arms sales to Iran.

Gulf states Saudi Arabia, the United Arab Emirates (UAE), Bahrain and non-Gulf state Egypt cut ties with Qatar in June 2017 over accusations Doha was too close to Iran and supports terrorism. Doha denies the charges and says the bloc aims to infringe upon its sovereignty.

Hook reiterated Washington's call for a resolution to the feud.

"The dispute has continued for too long and it ultimately harms our shared regional interests in stability prosperity and security," Hook said.

Kuwait has long led mediation efforts between Qatar and the quartet, but the country's ruler, Emir Sheikh Sabah al-Ahmad Al-Sabah, traveled to the U.S. on Thursday for medical treatment.

"I know that Kuwait has also invested a lot of time in this. I should also add that we very much hope for the improved health of the emir of Kuwait," Hook said.

The U.S. envoy will visit Kuwait on the next leg of his trip, having already visited Tunisia, a current member of the Security Council.

Diplomats and Gulf sources have told Reuters the U.S. has been trying to convince Saudi Arabia and its allies to reopen their air space, which they closed to Qatar three years ago, but that the mediation efforts since the start of 2020 have yet to succeed.