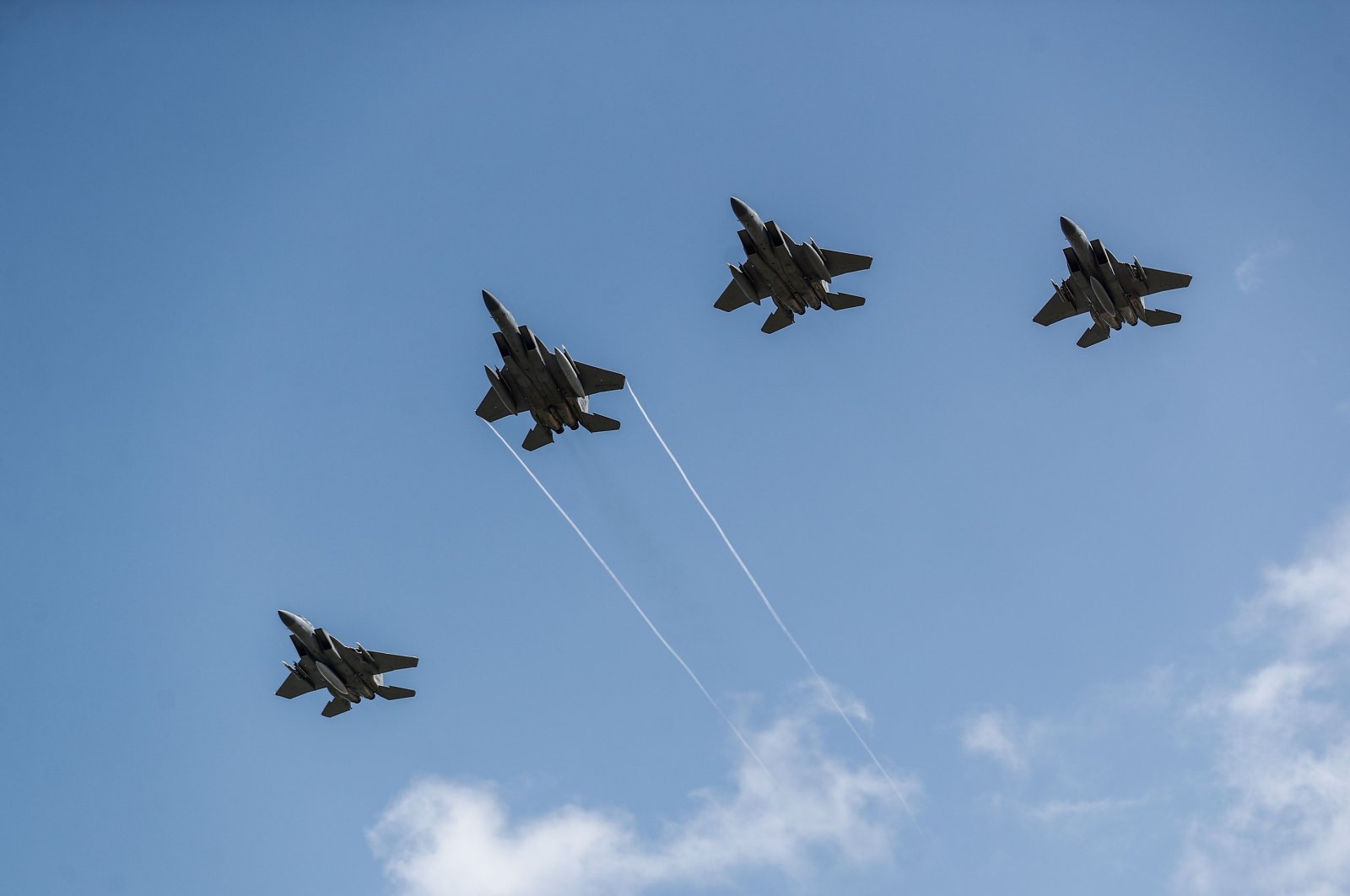 Russia said the 11-hour flight, carried out by its Tupolev Tu-95MS bombers, complied with international law and that U.S. F-22 Raptor tactical fighters had accompanied its planes during some stages of their flight.

"Take-off was carried out from airfields in the Amur region. At certain stages of the route, U.S. Air Force F-22 fighters intercepted Russian planes," it said.

The military department also recalled that in May, U.S. strategic aviation aircraft flew five times along the borders of Russia.

It emphasized that Moscow recorded a high level of activity of the U.S. and its NATO allies forces near Russian borders.