US imposes Syria-related sanctions on individuals, entities in fresh push for Assad to end war 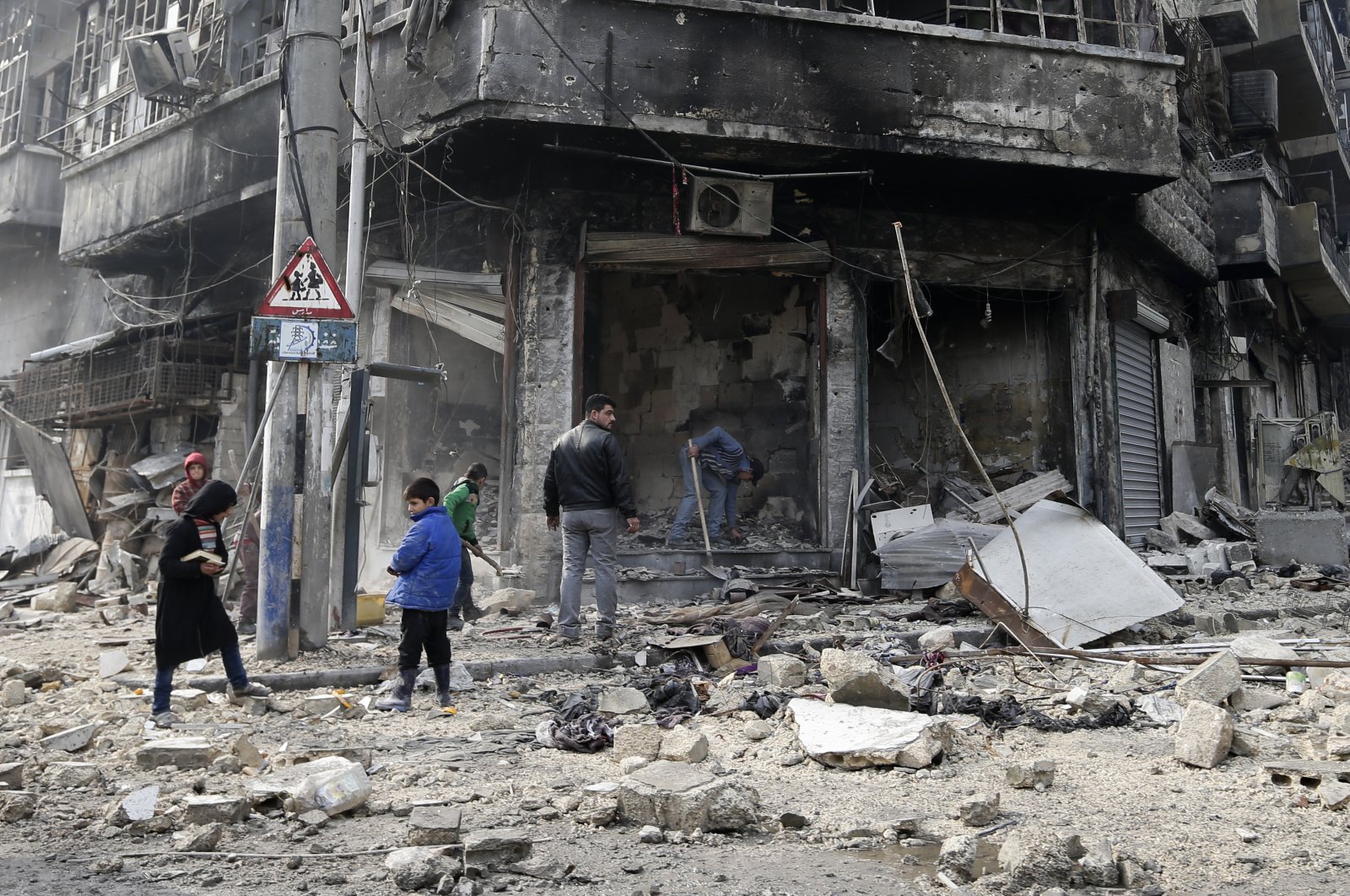 The United States on Wednesday blacklisted 13 entities and six individuals, including the governor of the Central Bank of Syria, in a fresh round of sanctions aimed at cutting off revenue for Syria's Bashar Assad.

Washington ordered the freezing of any U.S. assets belonging to the governor of the Syrian Central Bank, Hazem Karfoul, and the other Syrians, with any financial transactions with them now punishable in the U.S.

"Those who continue to stand with the brutal regime of Bashar Assad further enable its corruption and human rights abuses," Treasury Secretary Steven Mnuchin said in the statement.

"The United States will continue to employ all of its tools and authorities to target the finances of anyone who profits from or facilitates the Assad regime’s abuse of the Syrian people," Mnuchin added.

Secretary of State Mike Pompeo said that sanctions against Syrian figures "will not cease until the Assad regime and its enablers take irreversible steps to end their campaign of violence against the Syrian people."

Among others designated by the Treasury Department are businessman Khodr Taher bin Ali and Husam Muhammad Louka, head of the General Intelligence Directorate, one of the country's spy agencies.

Taher was accused of being a key supplier of the army's Fourth Division and of creating a private security firm that has become the unit's "informal executive arm."

The Treasury Department said Taher also set up a telecommunications provider, Emma Tel LLC, in an apparent bid to counter Rami Makhlouf, a tycoon who has fallen out with his cousin Assad.

The State Department said in a separate statement it was designating three people or units to investigate the deadly airstrikes that took place three years ago in the town of Armanaz, in Idlib province near the Turkish border.

A crackdown by Assad on protesters in 2011 led to civil war, with Iran and Russia backing the government and the U.S. supporting the opposition. Millions of people have fled Syria while a brutal nine-year war has claimed more than 380,000 lives to date.