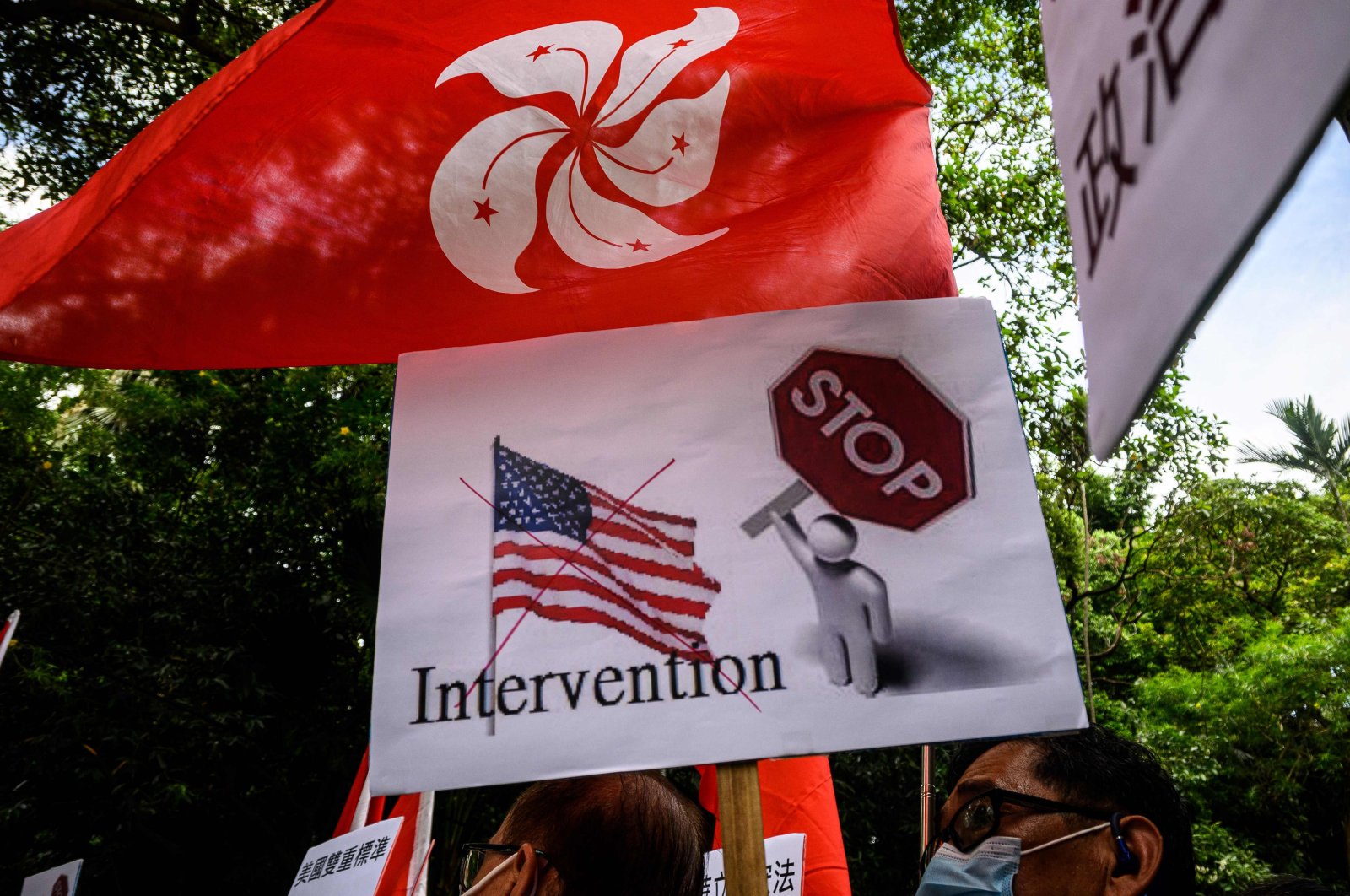 "Today, I am announcing visa restrictions on current and former CCP officials who are believed to be responsible for, or complicit in, undermining Hong Kong’s high degree of autonomy," Pompeo said in a statement without naming those targeted.

On Thursday, the U.S. Senate unanimously approved a bill to impose sanctions on individuals, including the police, that undermine Hong Kong’s autonomy or erode freedoms promised to Hong Kong residents. The bill targets Chinese Communist Party officials responsible for imposing the national security law on the city, as well as banks that do business with entities found to violate the city's autonomy.

The law aims to tackle separatism, subversion, terrorism and collusion with foreign forces, although it is unclear what activities would constitute such crimes and what the punishment would be.

China says the national security law will target only a small group of troublemakers and people who abide by the legislation have no reason to worry.

The top decision-making body of China's parliament has scheduled a meeting for June 28-30 and the law, which will pave the way for the biggest change to the city's way of life since its handover in 1997, is expected to be enacted then.