US intelligence warns of election interference by China, Russia, Iran 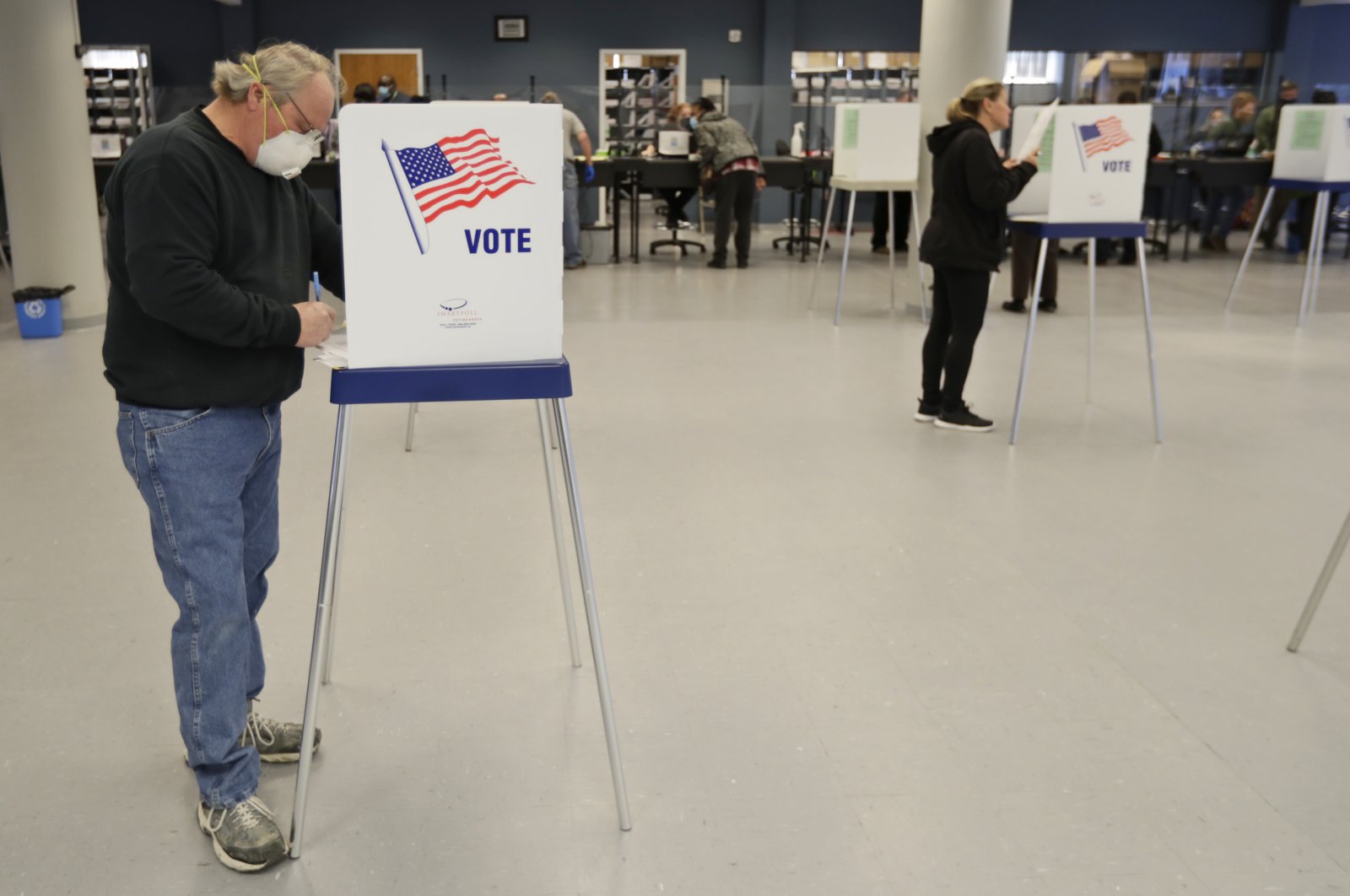 The director of U.S. intelligence on Friday raised concerns about interference in the 2020 election by China, Russia and Iran.

In a statement, Evanina provided the U.S. intelligence agencies' most recent assessment of election threats to the November presidential election.

“Many foreign actors have a preference for who wins the election, which they express through a range of overt and private statements; covert influence efforts are rarer,” Evanina said. “We are primarily concerned about the ongoing and potential activity by China, Russia, and Iran.”

China views Trump as “unpredictable” and does not want to see him win reelection, Evanina said. China has been expanding its influence efforts ahead of the November election in an effort to shape U.S. policy and pressure political figures it sees as against Beijing, he said.

“Although China will continue to weigh the risks and benefits of aggressive action, its public rhetoric over the past few months has grown increasingly critical of the current administration’s COVID-19 response, closure of China’s Houston consulate and actions on other issues,” he wrote.

On Russia, U.S. intelligence officials assess that Russia is working to “denigrate” Biden and what it sees as an anti-Russia “establishment” among his supporters, Evanina said. He said that would track Moscow’s criticism of Biden when he was vice president for his role in Ukraine policies and support of opposition to President Vladimir Putin inside Russia.

On Iran, the assessment said Tehran seeks to undermine U.S. democratic institutions as well as Trump and divide America before the election.

"Iran’s efforts along these lines probably will focus on on-line influence, such as spreading disinformation on social media and recirculating anti-U.S. content,” Evanina wrote. “Tehran’s motivation to conduct such activities is, in part, driven by a perception that President Trump’s re-election would result in a continuation of U.S. pressure on Iran in an effort to foment regime change.”