US, Russia still at odds over new nuclear arms treaty 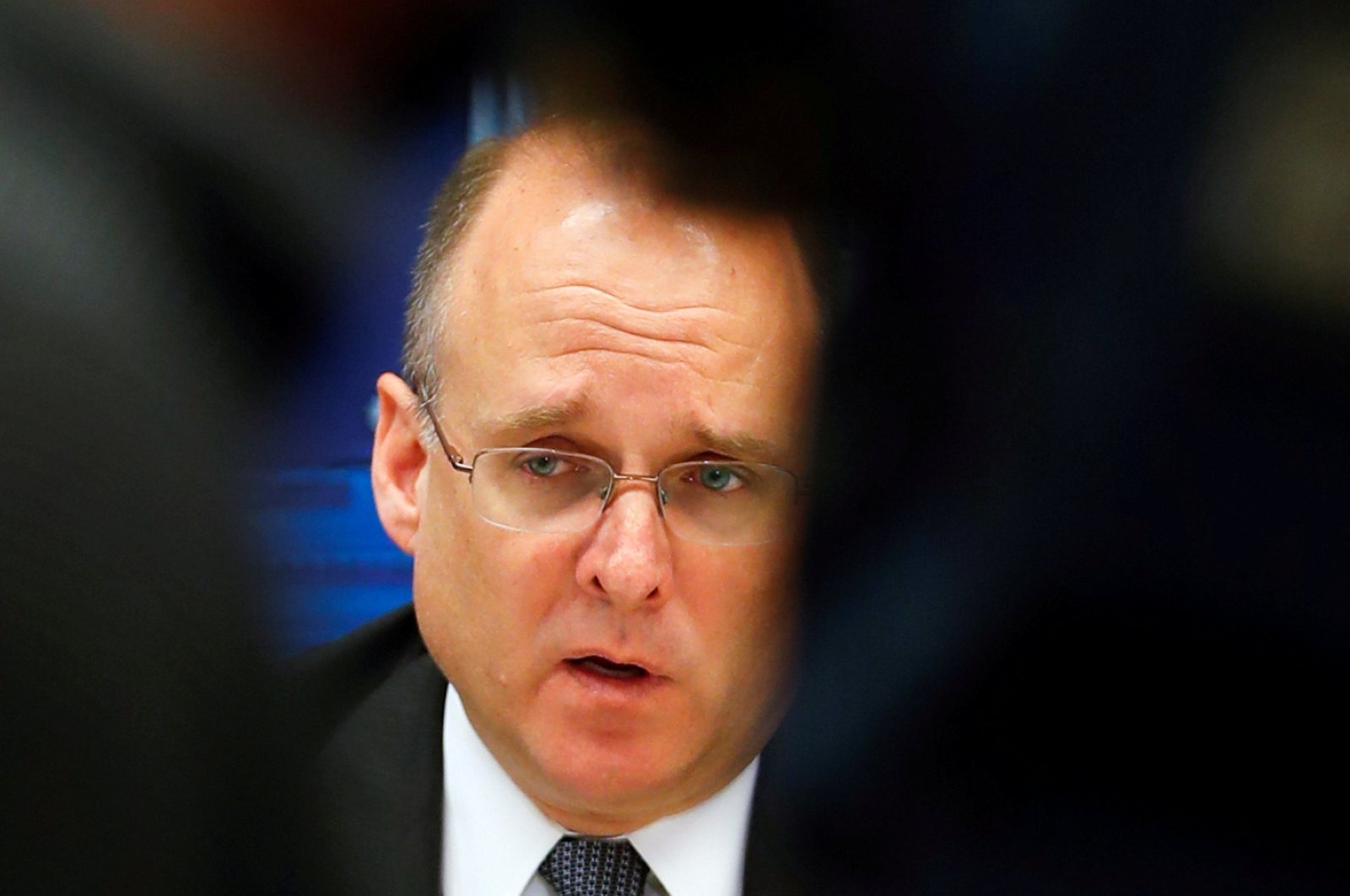 The United States and Russia concluded two days of arms control talks Tuesday with the two sides still at odds over the U.S. demand to include China in any new treaty but showing signs of a possible willingness to extend the existing New START deal, which expires next year.

U.S. negotiator Marshall Billingslea told reporters after the talks in Vienna ended that "there are some areas of convergence between Russia and the United States, but we do remain far apart on a number of key issues.”

The U.S. argues that any new nuclear arms limitation treaty should cover all types of warheads, include better verification protocols and transparency measures and be extended to include China, which has been increasing its own arsenal.

China has rejected the idea as an American ploy to avoid a new deal and said that it would gladly participate if the U.S. would agree to nuclear parity among all nations. China was invited to participate in the Vienna talks but did not send a delegation.

Russia, meanwhile, has said that if China is part of a new treaty, Britain and France should also be included.

The Russian representative to international organizations in Vienna, Ambassador Mikhail Ulyanov, tweeted a comment from Russia's negotiator saying that due to the "non-readiness” of the two western European countries to join a new arms pact, the "U.S. and Russia should concentrate on (the) bilateral track.”

The New START treaty was signed in 2010 by then-U.S. President Barack Obama and then-Russian President Dmitry Medvedev. The pact limits each country to no more than 1,550 deployed nuclear warheads and 700 deployed missiles and bombers.

After both Moscow and Washington withdrew from the 1987 Intermediate-range Nuclear Forces Treaty last year, New START is the only remaining nuclear arms control deal between the two countries. It’s set to expire in February 2021 unless the parties agree to extend it for another five years.

Russia has offered an extension without any conditions. Negotiator Billingslea indicated the U.S. was willing to talk about an extension but only if there were a politically binding framework for making changes to New START, which he called "deeply flawed.”

Billingslea said modifications were needed to the exchange of telemetry information – the data generated during missile flight tests, – and to address how quickly inspectors could be sent to a site, and the frequency of inspections, among other issues.

He said the agreement would also have to cover all nuclear warheads, including the short-range and tactical-range missiles being built by Russia.

"If we can fix these things, and if we can address all warheads, and if we do so in a way that's extendable to China, ultimately, then we would be prepared, Billingslea said. "Again, it's President (Donald) Trump's decision. We're not going to take a bad deal back to him, but we would recommend that we consider, that he consider, an extension of the New START treaty this year.”

"We got the impression that the option of extension of START Treaty is not closed, but U.S. hesitates to say ‘yes’ and has some additional ideas on what needs to be done,” Ulyanov quoted Ryabkov as saying.

A follow-up meeting has not yet been scheduled. Billingslea said one could take place in as little as two weeks but that "the ball is in Russia's court; we've signaled what we need to see.”

"We have a mandate from President Trump, and it's going to be important that the next meeting the Russian delegation also have the same mandate,” he said.

"I think our two leaders really have had all the necessary discussions to get there.”