US sanctions Chinese paramilitary unit over oppression of Uighurs 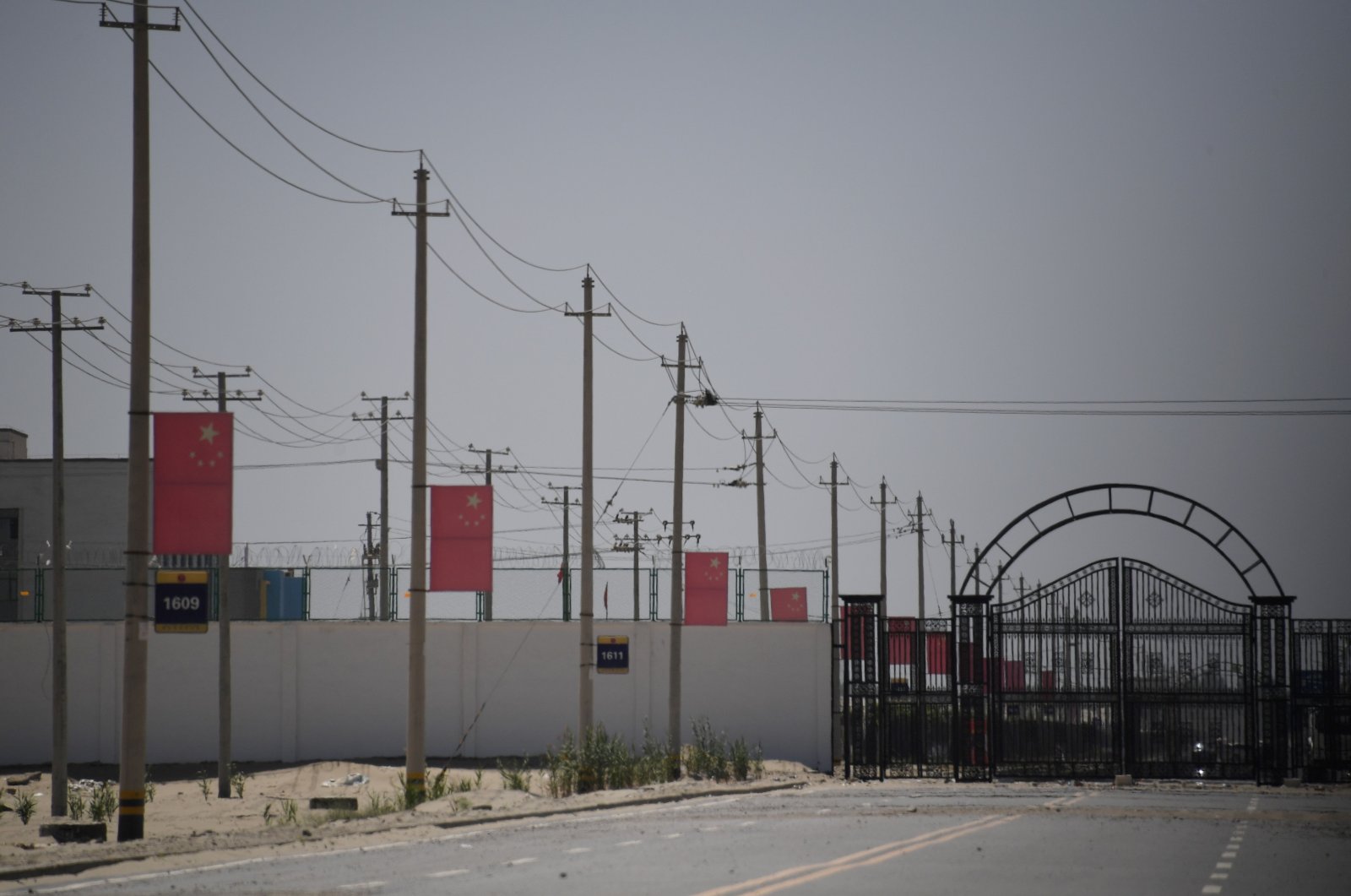 Chinese flags on a road leading to a facility believed to be a re-education camp where mostly Muslim ethnic minorities are detained, on the outskirts of Hotan, Xinjiang Uighur Autonomous Region, northwest China, May 31, 2019. (AFP File Photo)
by Anadolu Agency
Jul 31, 2020 6:19 pm

The U.S. on Friday blacklisted a current and a former Chinese government official, and a paramilitary organization accused of being instrumental in Beijing's crackdown on Turkic-Muslim Uighurs in the country's northwestern Xinjiang Uighur Autonomous Region (XUAR).

The designations include the Xinjiang Production and Construction Corps (XPCC), Sun Jinlong, a former XPCC operative, and Peng Jiarui, a Chinese government official and XPCC commander, according to the Treasury Department.

"As previously stated, the United States is committed to using the full breadth of its financial powers to hold human rights abusers accountable in Xinjiang and across the world," U.S. Treasury Secretary Steven Mnuchin said in a statement.

The XPCC is a Chinese government paramilitary unit that operates in Xinjiang that "enhances internal control over the region by advancing China's vision of economic development in XUAR that emphasizes subordination to central planning and resource extraction," the Treasury said.

The Xinjiang region is home to around 10 million Uighurs. The Turkic-Muslim group, which makes up around 45% of Xinjiang's population, has long accused China's authorities of cultural, religious and economic discrimination.