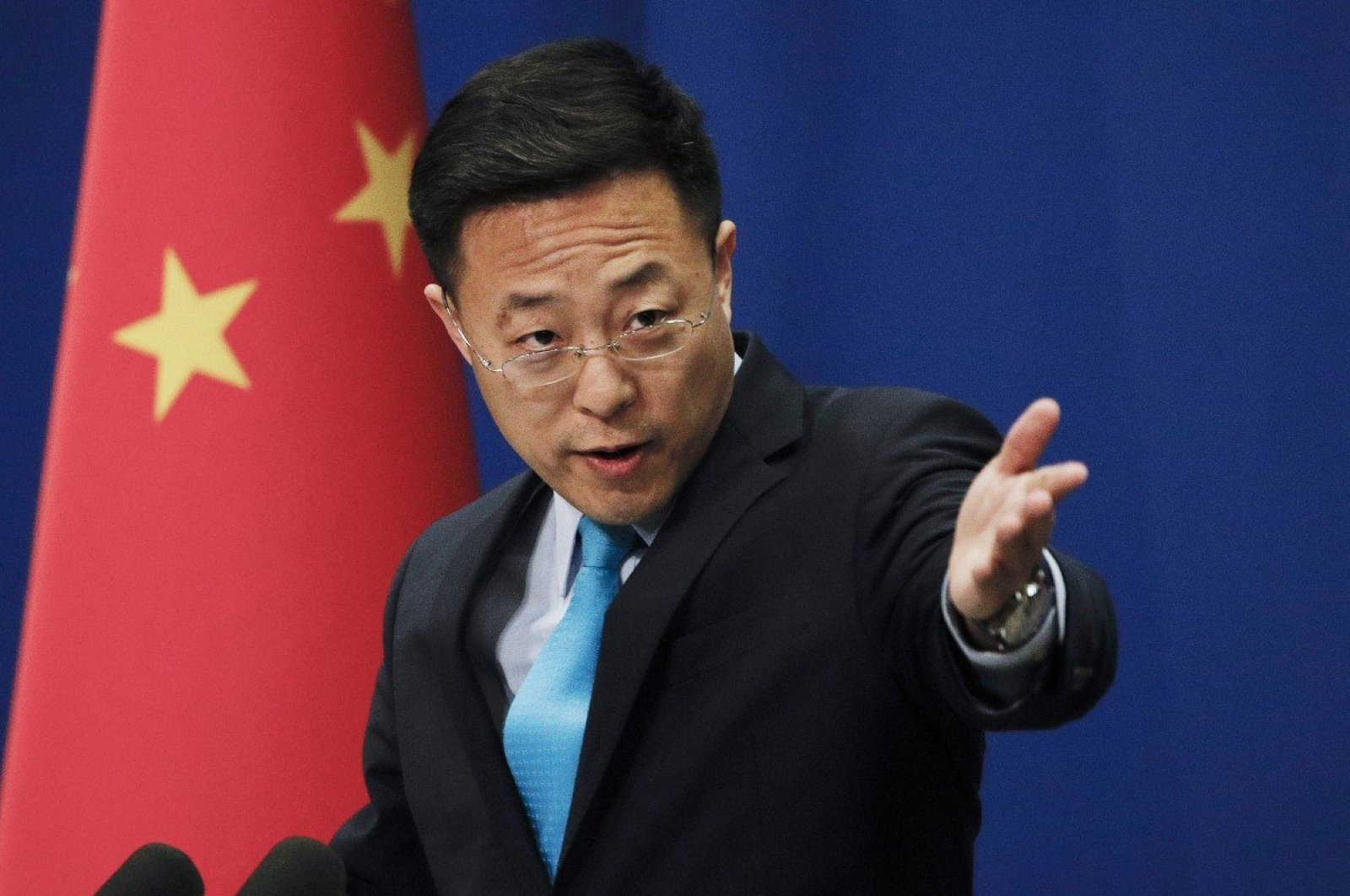 The U.S. State Department on Friday summoned the Chinese ambassador to the U.S. to protest against comments by a Chinese foreign ministry spokesman saying the U.S. military might have brought the coronavirus to the city of Wuhan.

"He was summoned with regard to what the Chinese foreign ministry spokesman said over COVID-19," a State Department official said, speaking on condition of anonymity.

Chinese Foreign Ministry spokesman Zhao Lijian on March 12 has re-published a video of Director for the U.S. Centers for Disease Control and Prevention Robert Redfield in which he says some influenza deaths in the US were later identified as cases of COVID-19 – the disease caused by the novel coronavirus.

Redfield seen addressing a U.S. Congressional committee on March 11 in the video.

Using the video as proof – although Redfield didn’t give any details on those patients – Zhao claimed that the virus did not originate in the central Chinese city of Wuhan in the Hubei province but was brought in by the U.S. military members. U.S. military athletes were in Wuhan for the Military World Games in October 2019.

"CDC was caught on the spot. When did patient zero begin in US? How many people are infected? What are the names of the hospitals? It might be US army who brought the epidemic to Wuhan. Be transparent! Make public your data! US owes us an explanation!" the Foreign Ministry official said in a statement he shared on his Twitter account.

Later on, Friday, speaking on the issue, Zhao's fellow Foreign Ministry spokesman Geng Shuang said there are various theories on where and how the virus originated, giving no details on whether the statements by Zhao was an official statement of the Chinese government.

The first case of the novel coronavirus was reported in Wuhan late last year and the virus now has spread to more than 110 countries.