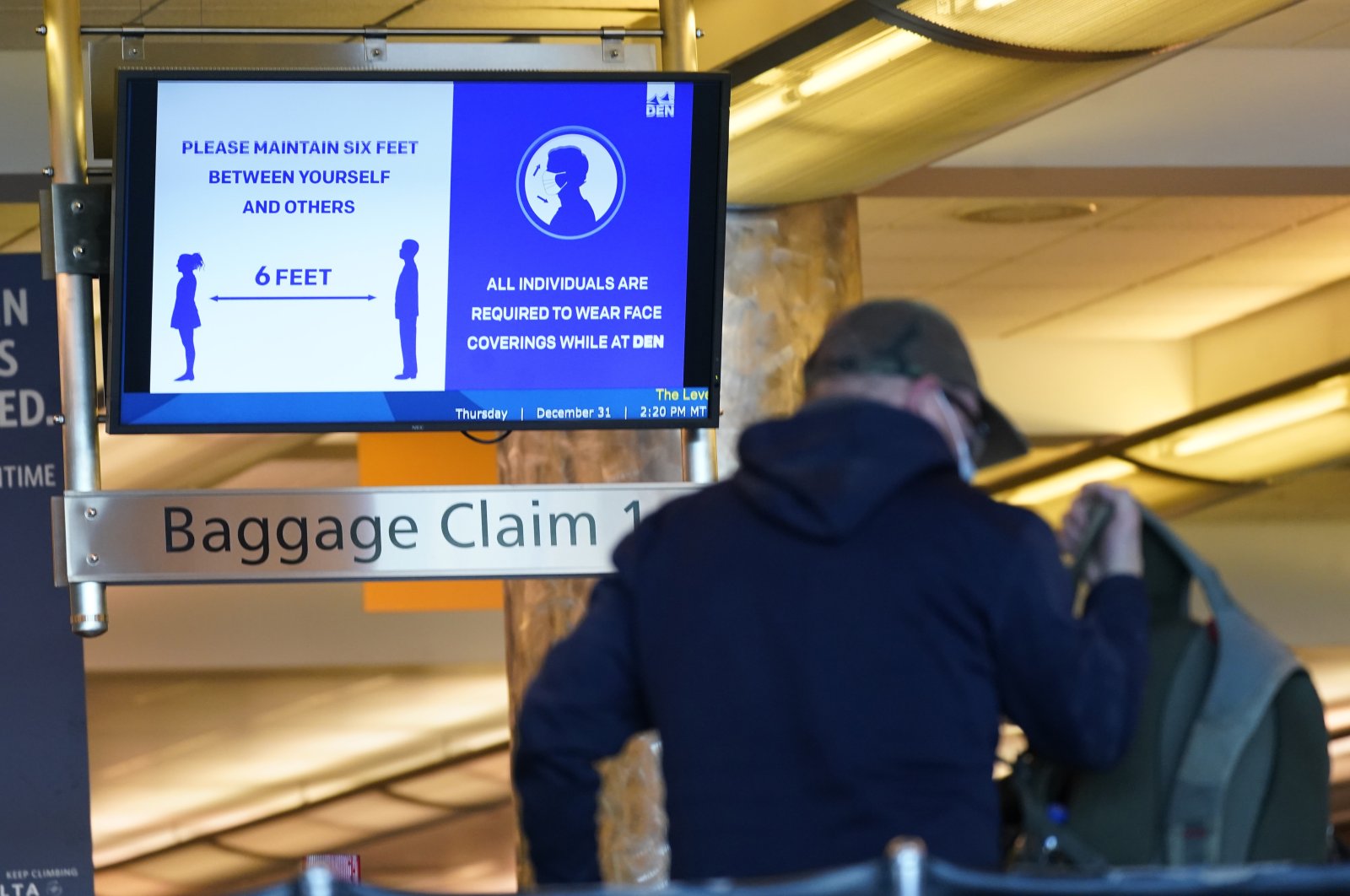 Nations are strongly discouraged from requiring vaccinations to travel internationally due to a multitude of inequities, the World Health Organization's (WHO) emergency committee said late Monday.

"Do not require proof of vaccination as a condition of entry, given the limited (although growing) evidence about the performance of vaccines in reducing transmission and the persistent inequity in the global vaccine distribution," the committee said in a statement summarizing its April 15 meeting, the results of which were only published earlier.

"States parties are strongly encouraged to acknowledge the potential for requirements of proof of vaccination to deepen inequities and promote differential freedom of movement," the committee added.

The group's recommendation comes as numerous countries are mulling launching vaccine passports for travelers but also for other activities including sports.

The idea, however, has met with criticism, with many saying it would lead to discrimination between young and old as well as rich and poor. In the U.K., a group of lawmakers denounced them as divisive and other parties have also raised privacy concerns.

The United States for its part said earlier this month that it would not require vaccination passports but added that the private sector was free to explore the idea.

The WHO's emergency committee also discussed other issues during its meeting last week including increasing access to COVID-19 vaccines and reducing national and global inequities as far as access to vaccines.

The committee also urged the WHO to accelerate research on COVID-19's four possible origins and called for better regulations on animal markets.

In addition, it said "the sale or import of wild animals that pose a high risk of transmission of novel pathogens from animals to humans or vice versa" should be discouraged.

The WHO, for now, has only approved three vaccines for the coronavirus – the one manufactured by Pfizer-BioNTech, the AstraZeneca-Oxford vaccine made in India and South Korea and the Johnson & Johnson vaccine.

The coronavirus, which is thought to have made the species jump from the animal world, has now killed more than 3 million people worldwide since the outbreak emerged in China in December 2019.