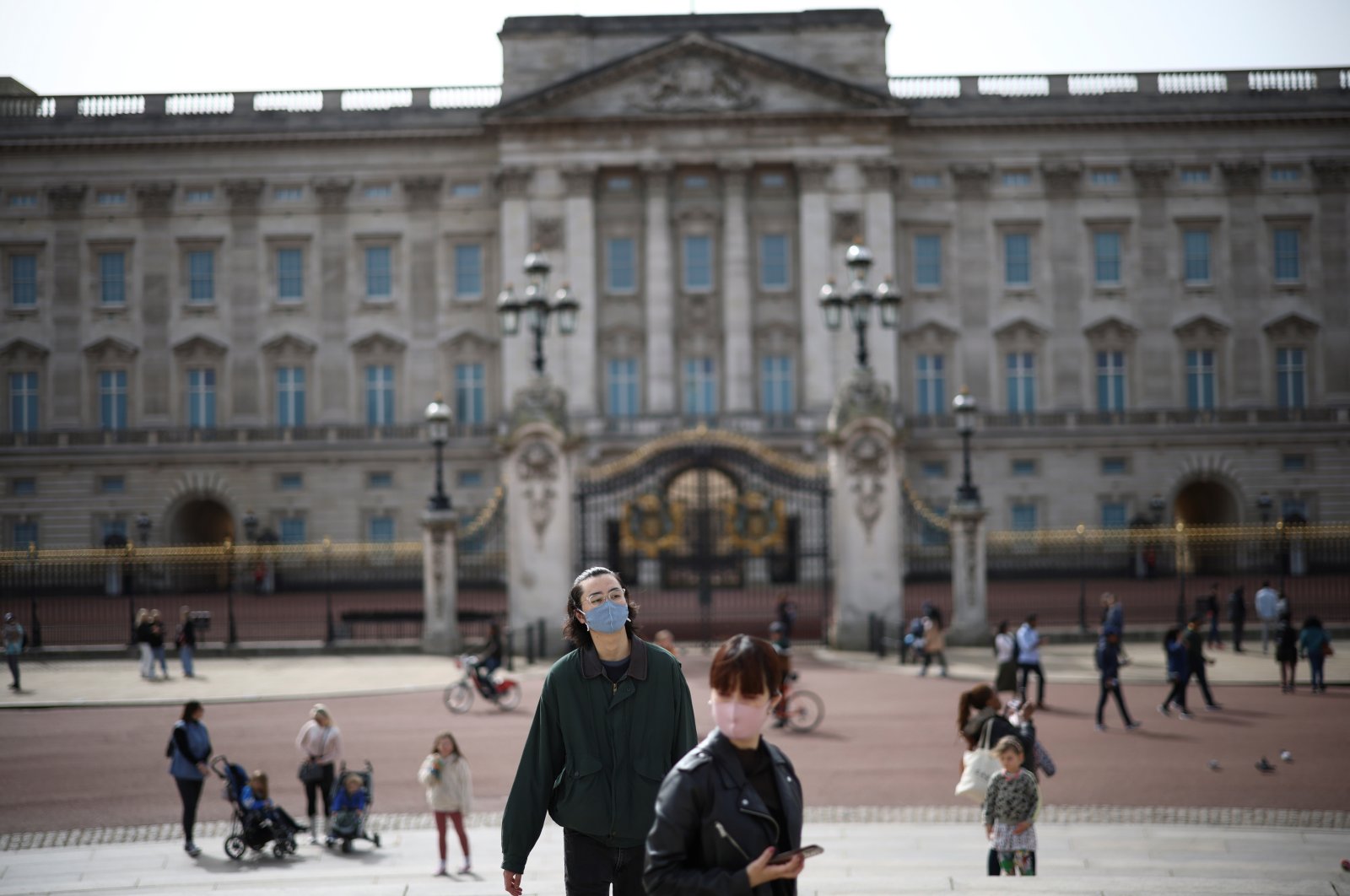 A group of British lawmakers have opposed introducing "divisive and discriminatory" COVID-19 passports and warned ministers against the move as U.K.'s Prime Minister Boris Johnson supported the scheme.

More than 70 MPs – including former leaders of both the main parties – warned that vaccine passports could be used to "deny individuals access to general services, businesses or jobs."

They spoke out after the prime minister on Thursday said the documents would be "useful" adding that "there's definitely going to be a world in which international travel will use vaccine passports."

The Daily Telegraph reported on Friday that virus passports could be trialed at events including the FA Cup Final football match in May and the World Snooker Championship starting this month.

Earlier this week, Keir Starmer, leader of the opposition Labour party, said if virus deaths and hospital admissions fall very low, "the British instinct... will be against vaccine passports." The concept has won support internationally, particularly from countries dependent on tourism such as Greece.

The EU has proposed a digital European vaccine pass. Greece and Cyprus already have vaccination passports specifically for travel to and from Israel, which has fully vaccinated over 55% of its population.

From next week, Denmark is set to allow people to go to hairdressers and beauty salons if they use a smartphone app showing a negative test, vaccination or recent recovery from the virus.

The U.K. has already given more than 31 million people, or more than 45% of the population, a first dose of a coronavirus vaccine, the second-highest proportion in the world, behind Israel. It aims to offer the whole population a first vaccine dose by the end of July.