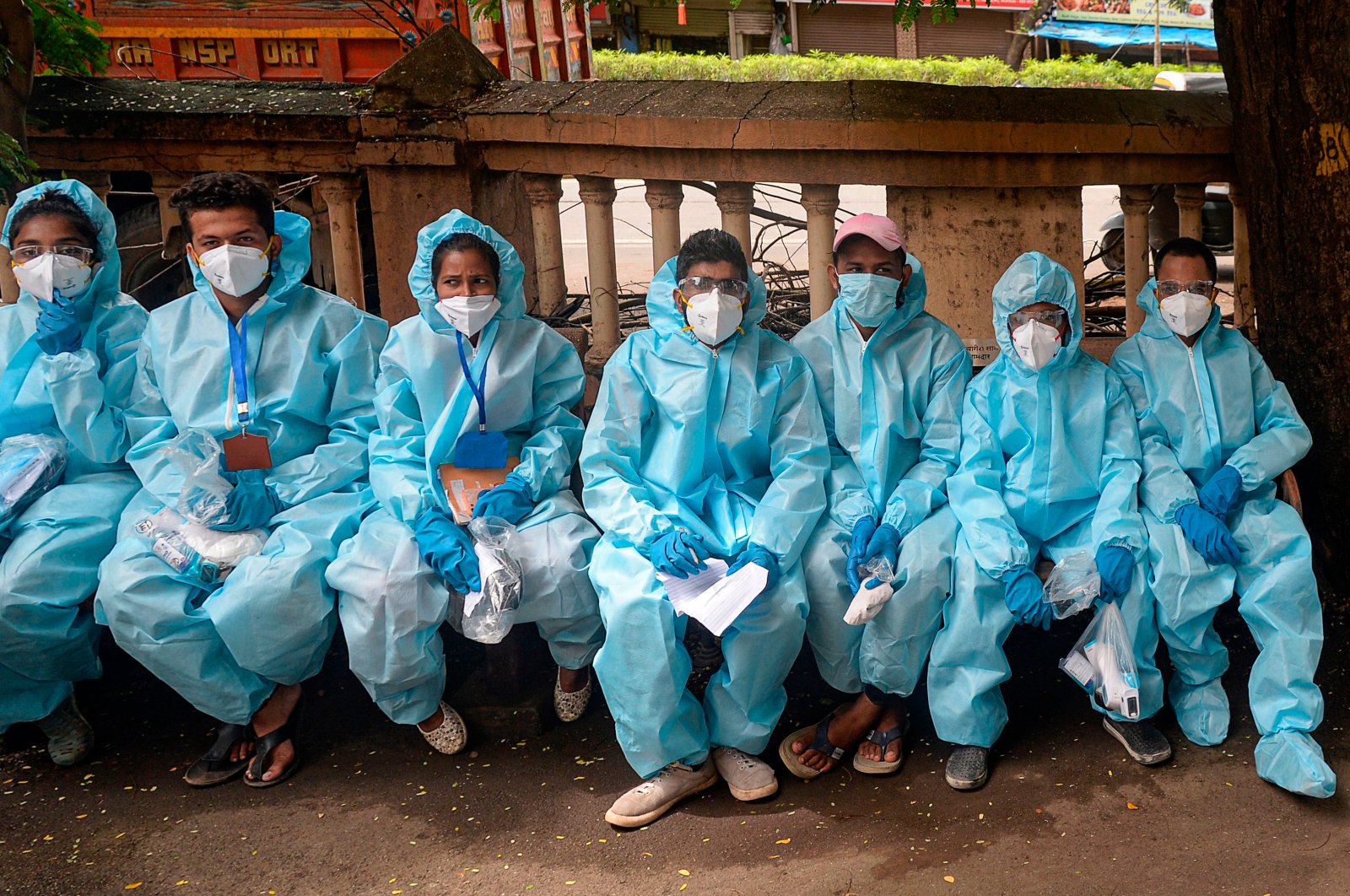 Signs of governments reassessing their coronavirus response were scattered around the world, with the mayor of Los Angeles saying the city was reopened too quickly, Hong Kong issuing tougher new rules on wearing face masks and Spain closing overcrowded beaches.

As global deaths soared past 600,000, the United States, the worst-affected country by far, ended a week in which it registered its highest figures for new cases for three days running, taking its total towards 3.7 million infections and 140,00 deaths.

The virus has now infected more than 14 million people worldwide. With clusters cropping up from Spain to Australia, officials struggle to frame a consistent response to the crisis over protecting public health or loosening restrictions to save businesses.

Infections have been soaring in U.S. states including California, Florida, Texas and Arizona, with many blaming a haphazard, partisan approach to lifting lockdowns as well as the resistance of some Americans to wearing masks. Los Angeles Mayor Eric Garcetti said Los Angeles was "on the brink" of new widespread stay-at-home orders as Los Angeles County continued to see the state’s largest increase in confirmed coronavirus cases.

Other nations are grappling with the same dilemma, Spain opting for local lockdowns and non-enforced stay-at-home advice in its Catalonia region. Officials in the Australian state of Victoria have taken a tougher approach. Face masks will be mandatory for roughly 5 million people in and around Melbourne from Thursday, with the threat of 200 Australian dollars ($140) fines for transgressors.

In France, too, people will risk a fine of 135 euros ($154) starting Monday for failure to comply with a new decree to wear a mask in public places indoors.

In Asia, Hong Kong also stiffened its measures, with leader Carrie Lam confirming on Sunday daily infections passing 100 for the first time in the territory.

Lam had already ordered business closures and made face masks compulsory on public transport, but she said it would soon be mandatory to wear them inside any public indoor venue.

The new cases put the total tally in India, among the worst-hit by the pandemic, at 1,118,043, the federal health ministry said on its website. The latest deaths bring the total fatalities to 27,497. With the recent surge in cases, several regions, including the IT hub of Bengaluru and the resort state of Goa, have announced fresh lockdowns and restrictions.