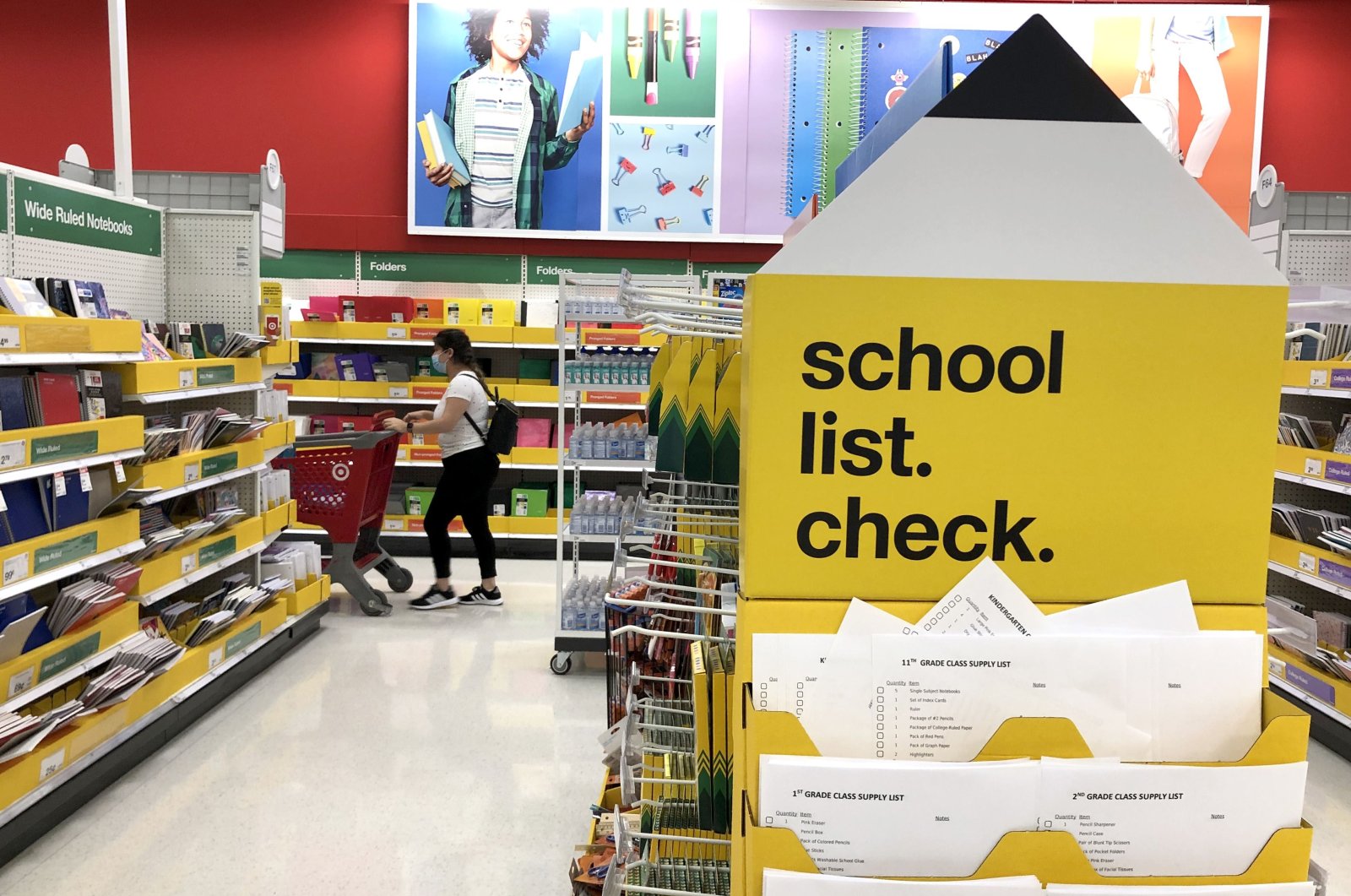 U.N. Secretary-General Antonio Guterres warned Tuesday that the world faces a "generational catastrophe" because of school closures amid the coronavirus pandemic and said that getting students safely back to the classroom must be "a top priority."

Guterres said as of mid-July schools were closed in some 160 countries, affecting more than 1 billion students, while at least 40 million children have missed out on pre-school.

This came on top of more than 250 million children already being out of school before the pandemic and only a quarter of secondary school students in developing countries leaving with basic skills, he said in a video statement.

"Now we face a generational catastrophe that could waste untold human potential, undermine decades of progress and exacerbate entrenched inequalities," said Guterres as he launched a U.N. "Save our Future" campaign.

"We are at a defining moment for the world’s children and young people," Guterres said in a video message and a 26-page policy briefing. "The decisions that governments and partners take now will have a lasting impact on hundreds of millions of young people and on the development prospects of countries for decades to come."

Guterres called for the reopening of schools once the local transmission of the virus is under control.

"Once local transmission of COVID-19 is under control, getting students back into schools and learning institutions as safely as possible must be a top priority," he said. "Consultation with parents, carers, teachers and young people is fundamental."

The U.N. recommendations for getting global education back on track come as U.S. President Donald Trump pushes for schools to reopen in the face of opposition from some teachers and parents while COVID-19 is surging in many parts of the country.

The coronavirus, which first appeared in China late last year, has infected 4.6 million people in the United States and killed more than 155,000 Americans since February, according to a Reuters tally. Deaths rose by over 25,000 in July and cases doubled in 19 states during the month.

Globally the coronavirus has infected at least 18.1 million people and there have been more than 689,000 known deaths worldwide, according to the Reuters tally.