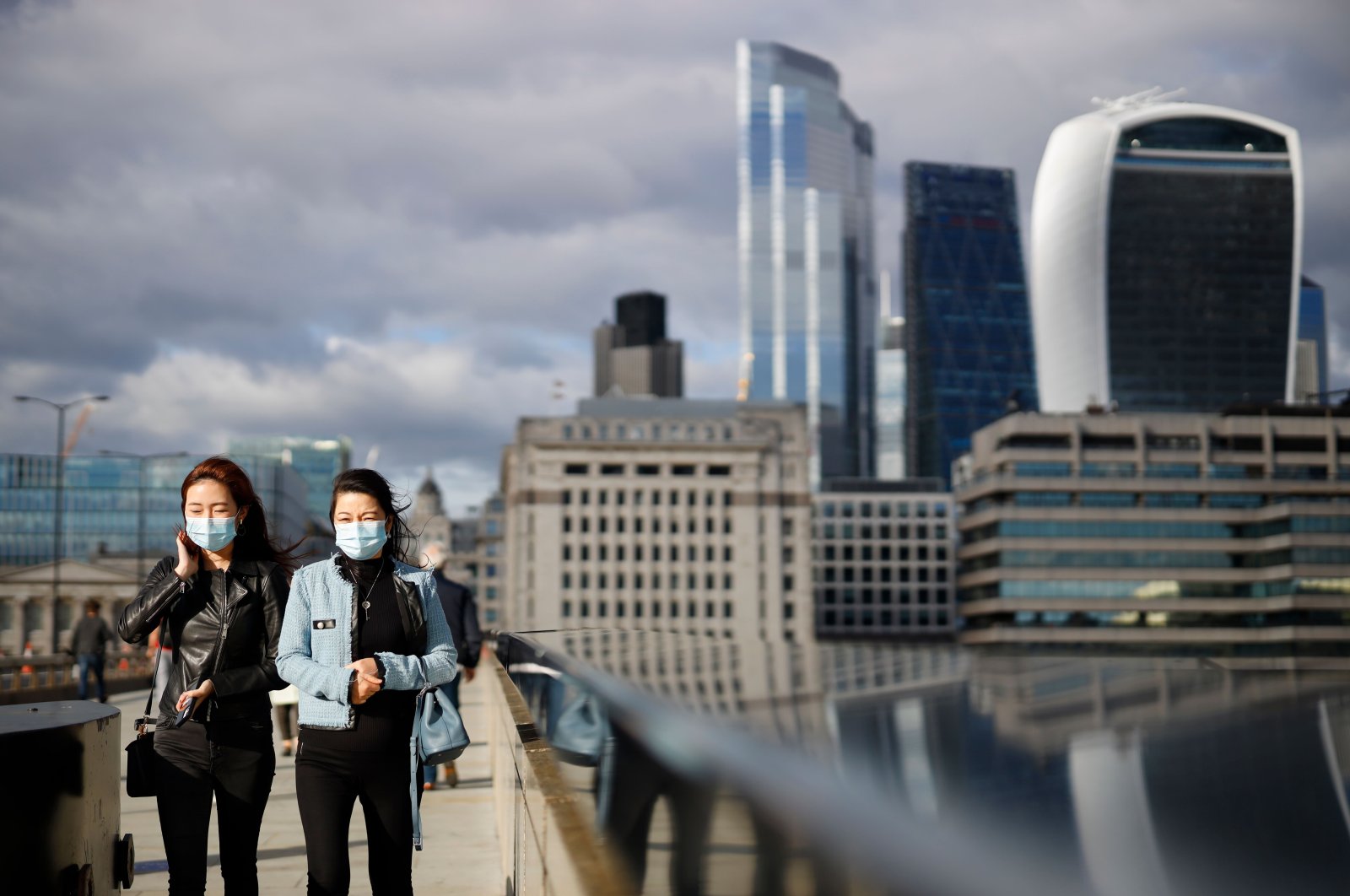 The death toll from the coronavirus could double to 2 million before a successful vaccine is widely used and could be even higher without concerted action to curb the pandemic, an official at the World Health Organization (WHO) said Friday.

"Unless we (take action), the numbers you speak about are not only imaginable but sadly very likely," Mike Ryan, head of the WHO emergencies program, said in a briefing Friday.

As the one million death toll looms in a pandemic that has surged around the planet, the WHO said the prospect of another million deaths was not unimaginable, if countries and individuals do not come together to tackle the crisis.

"One million is a terrible number and we need to reflect on that before we start considering a second million," Ryan said when asked if it was unthinkable that two million people could die in the pandemic.

But he added: "Are we prepared collectively to do what it takes to avoid that number? If we don't take those actions ... yes, we will be looking at that number and sadly much higher."

The novel coronavirus has killed at least 984,068 people since the outbreak emerged in China last December, according to a tally from official sources compiled by Agence France-Presse (AFP) at 11 a.m. Friday. Nearly 32.3 million cases of the virus have been registered.