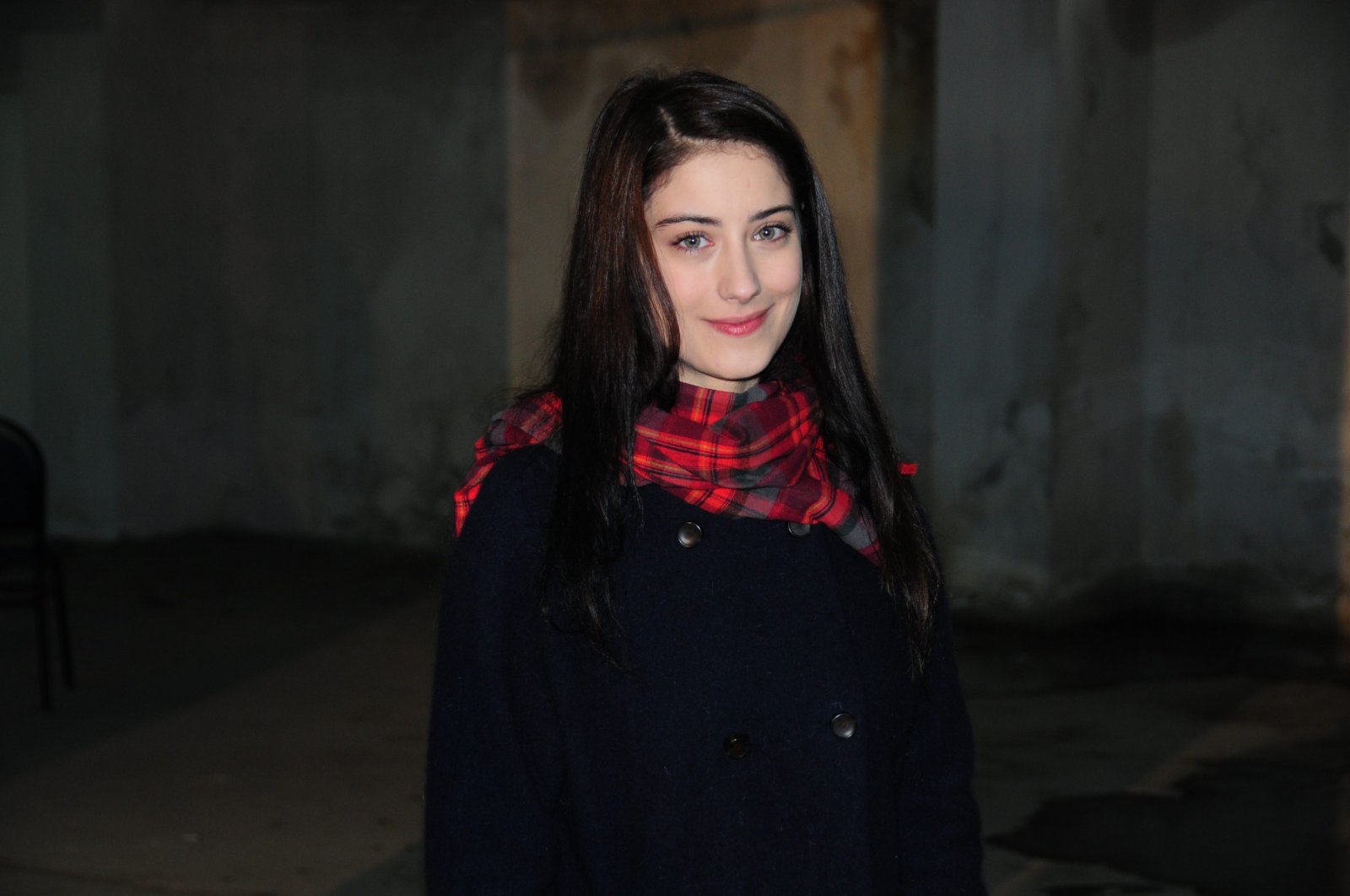 Young actress Hazal Kaya has been selected as the new Goodwill Ambassador of Turkey by the United Nations Population Fund (UNFPA). UNFPA Turkey announced the selection through a live broadcast from its social media account with the participation of Kaya.

UNFPA Turkey Representative Hassan Mohtashami declared Kaya's official selection as the new Goodwill Ambassador of UNFPA Turkey and said: "It is a great honor for us to have such a successful young person in our family."

Expressing that UNFPA works to ensure reproductive choices and rights in this regard, aiming to help every woman, whether adult or child, realize their potential, Mohtashami said: “We want to reach three zeroes in 10 years: zeroing the need for family planning, zeroing preventable maternal deaths, zeroing sexual, social violence and harmful practices.”

UNFPA Turkey Assistant Representative Zeynep Başarankut Kan noted that the UNFPA is celebrating its 50th year in Turkey, adding that its main goal is to ensure more vulnerable groups have better access to services. Kan noted that Turkey is doing well in terms of human development.

Actress Kaya said, "I am very happy to be among you. Personally, I have been trying to do something on my own for years. I realized how good it is for vulnerable groups to feel they are seen. It is very precious for me to be fighting under an organization like UNFPA.”

Pointing out that gender-based violence has increased, especially since the onset of the pandemic, Kaya said, "I think the impact we have created is very valuable."

UNFPA, which started its operations in 1969, started to work with the Turkish government in 1971. In Turkey, it actively works in areas including maternal and child health, reproductive health and rights, strengthening the potential of young people, gender equality and combating violence against women.