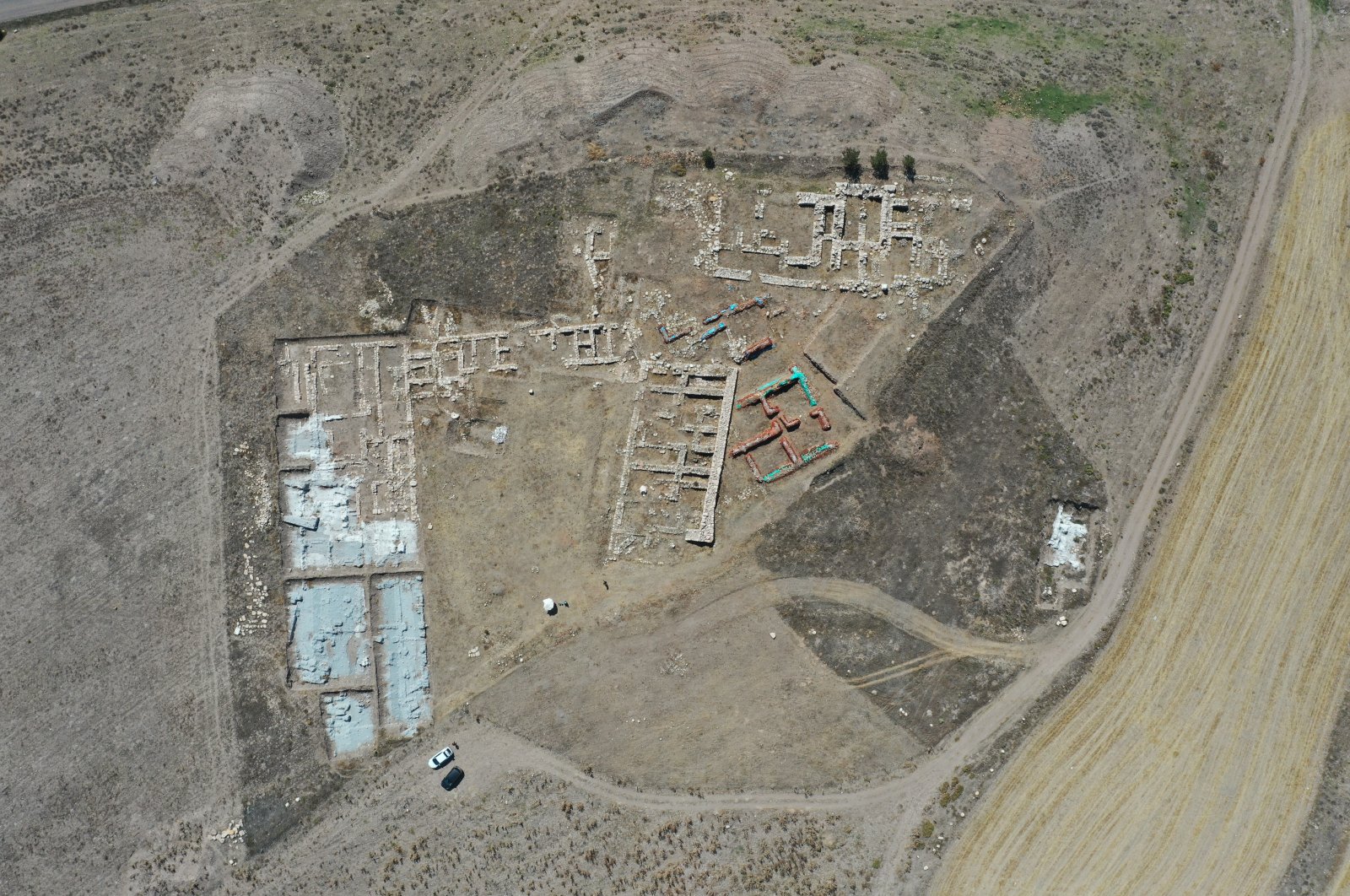 Archaeologists will carry out excavations in Kayalıpınar, a 3,800-year-old ancient city in the central province of Sivas, hoping to unearth one of the most important temples belonging to the Hittite civilization.

"There are many monumental structures and administrative buildings here. Those structures show us the importance of this place in both the Old Assyrian and Hittite periods. So there is a lot for a visitor to see in this ancient city," Çiğdem Maner, an archeologist at Koç University in Istanbul, told Anadolu Agency (AA).

Maner, who will also head the excavation team in the ancient city, said Kayalıpınar is referred to as "Samuha" in ancient Assyrian and Hittite cuneiform texts, adding that it was once the capital of the Hittites after Hattusa.

She underlined that preliminary preparations for the excavations to be carried out in the Kayalıpınar village of the Yıldızeli district in Sivas have been completed.

Explaining the historical background of the temple, Maner said: "The cult of the goddess of night was brought to Samuha from the Cilicia region (southern Anatolia) during the reign of the Hittite King Tuthaliya II, and a temple was built for her."

"This temple and cult were later renewed during the reign of King Mursili II, and a temple was built for the goddess Shaushka/Ishtar. Hattusili III had declared Shaushka as his own goddess, while his son Tudhalija IV and the kings after him also continued this cult," she added.

Archeologists Vuslat Karpe and Andreas Muller-Karpe from Germany's University of Marburg also carried out excavations in Kayalıpınar from 2005-2019, she noted, saying the structures unearthed so far are from that period.

Importance of excavation in Kayalıpınar

According to some old texts, the temple has 14 rooms, while the excavation team currently does not know what they will encounter, she added.

"The most beautiful (artifacts to be unearthed) would be the statue of the goddess, cult objects, and cuneiform tablets describing rituals."