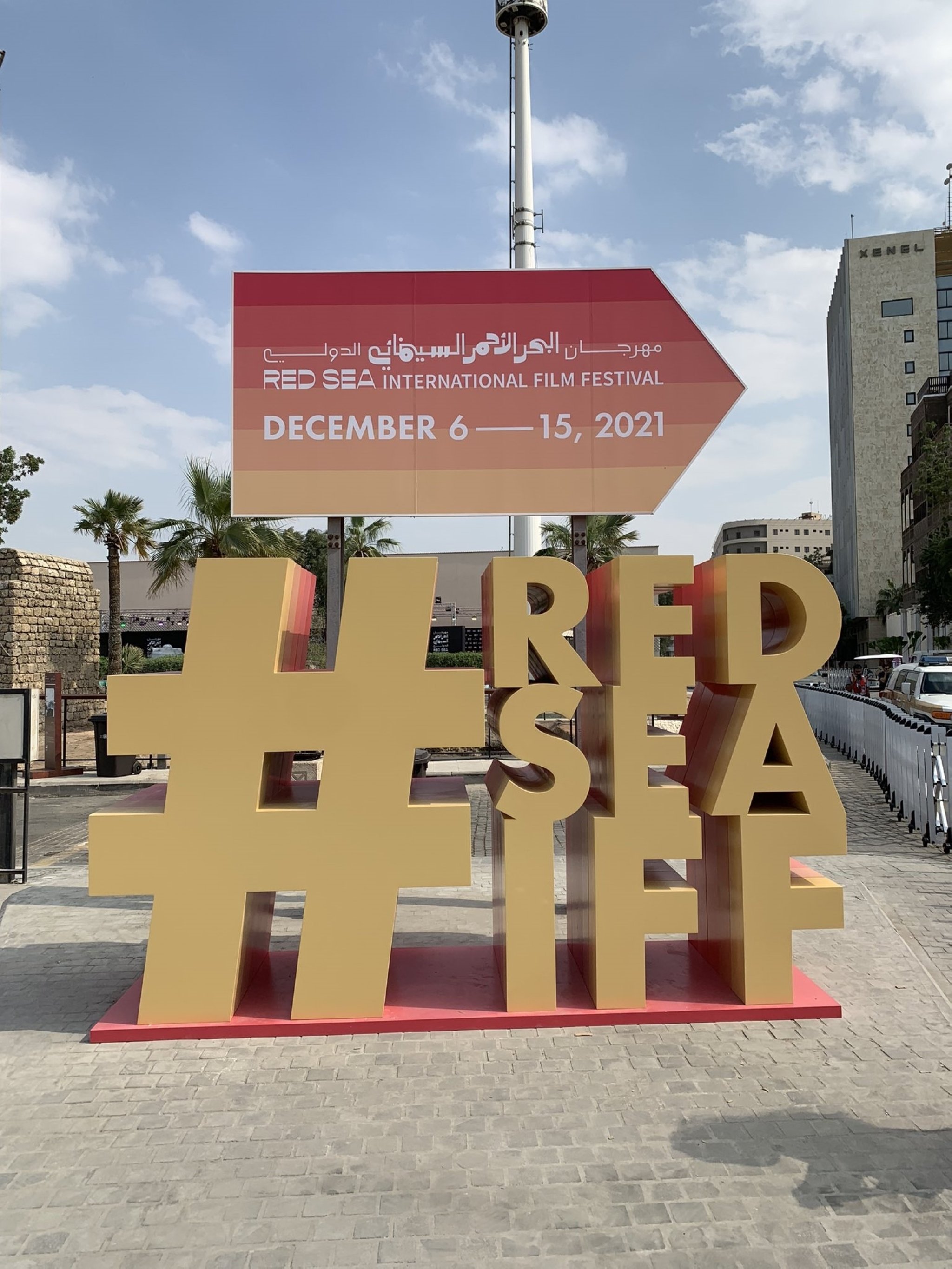 "The inaugural session of the Red Sea International Film Festival started today from the historic city of Jeddah," the festival's administration said on Twitter.

In a statement on Nov. 9, the organizers said the film festival would be held from Dec. 6-15 on the eastern coast of the Red Sea in Jeddah, which is classified as a World Heritage Site by the United Nations Educational, Scientific and Cultural Organization (UNESCO).

It also said that movie stars, directors, media professionals and film industry professionals from all over the world would attend the inaugural ceremony.

Speaking at the inaugural session, Mohammed Al Turki, chairperson of the Red Sea International Film Festival Committee, expressed his delight at the commencement of the festival.

"This is the moment we have been waiting for a long time," Al Turki said.

The festival program includes 138 long and short films from 67 countries in 34 languages, including 25 world premieres, 48 ​​Arab premieres and 17 premieres in the Gulf region, according to the organizers.

The launch of the first international film festival comes more than three years after the kingdom opened its first cinema in early April 2018, a move that ended a 35-year ban on the cinema.