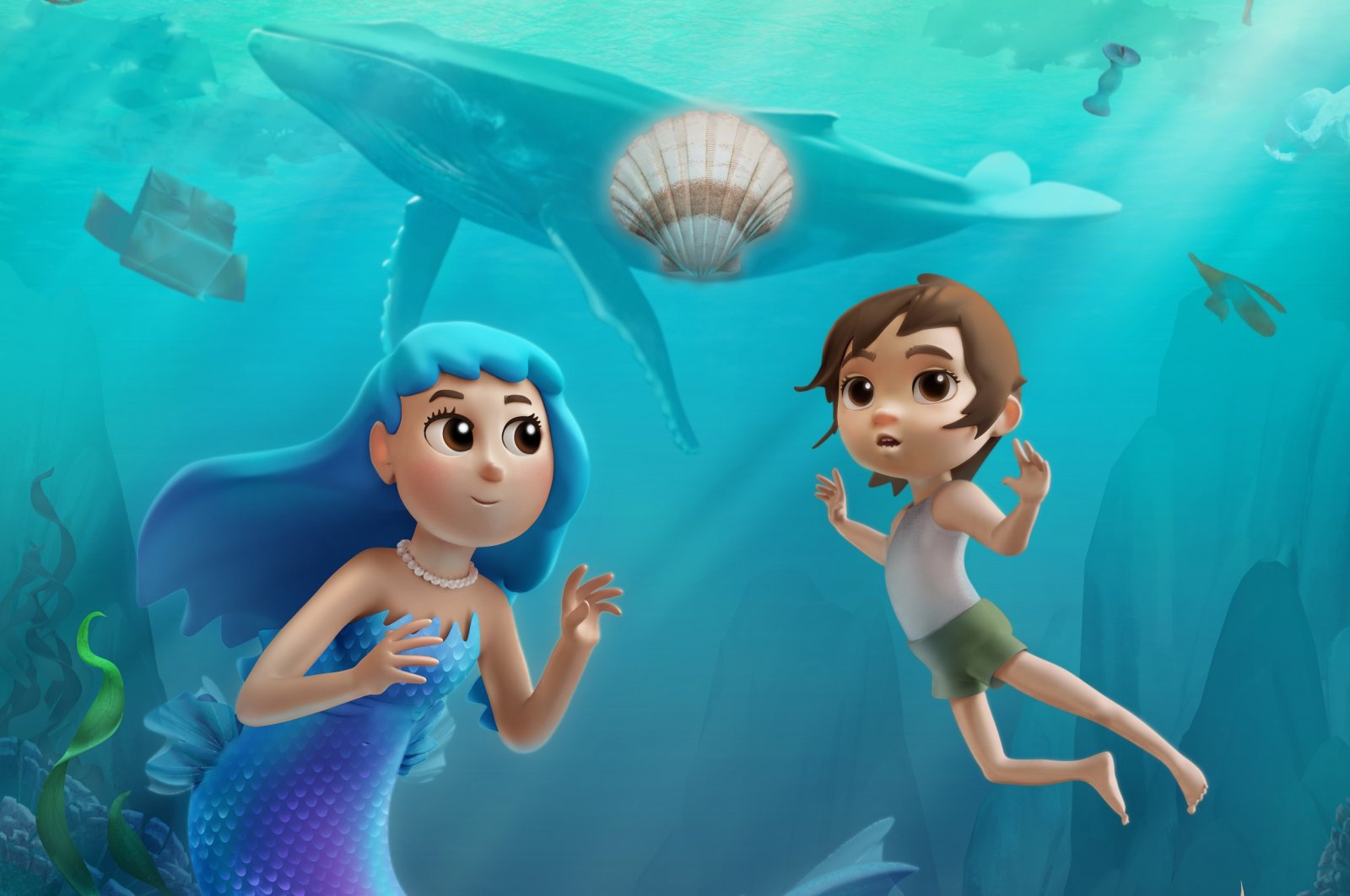 The Turkish-produced virtual reality movie “Ak Ana - Memory of Shell” has been selected to be showcased at Cannes XR, which will take place as part of the Cannes Film Festival to be held July 6-15 this year. Inspired by Turkish mythology and trying to draw attention to ecological problems, the movie is an interactive and experience-based animated production.

Cannes XR is a program from the Cannes Film Festival’s business component “Marché du Film.” Cannes XR is dedicated to immersive technologies and cinematographic content. It is a networking platform with which directors, studio executives, XR artists, independent producers, leading tech companies, location-based and online distributors all gather to discuss the role of XR technologies, inspire the art of storytelling and fuel the future of film. “Ak Ana - Memory of Shell,” which received the support of the Turkish Ministry of Culture and Tourism General Directorate of Cinema, is the first film project to attend Cannes XR from Turkey.

The hero of the movie is a child who dives into a world where Patara, the pearl of the Mediterranean, is submerged. But in this environment where humanity has disappeared and the seas have been damaged, this chosen child who can prevent the curse from happening actually represents us. The journey of this child in pursuit of a sacred shell offers us insightful teachings on how to save the seas and how to approach the living with more respect.

Produced by Virgile Film, the film is directed by Özgül Gürbüz.