5 movies on big screen this week 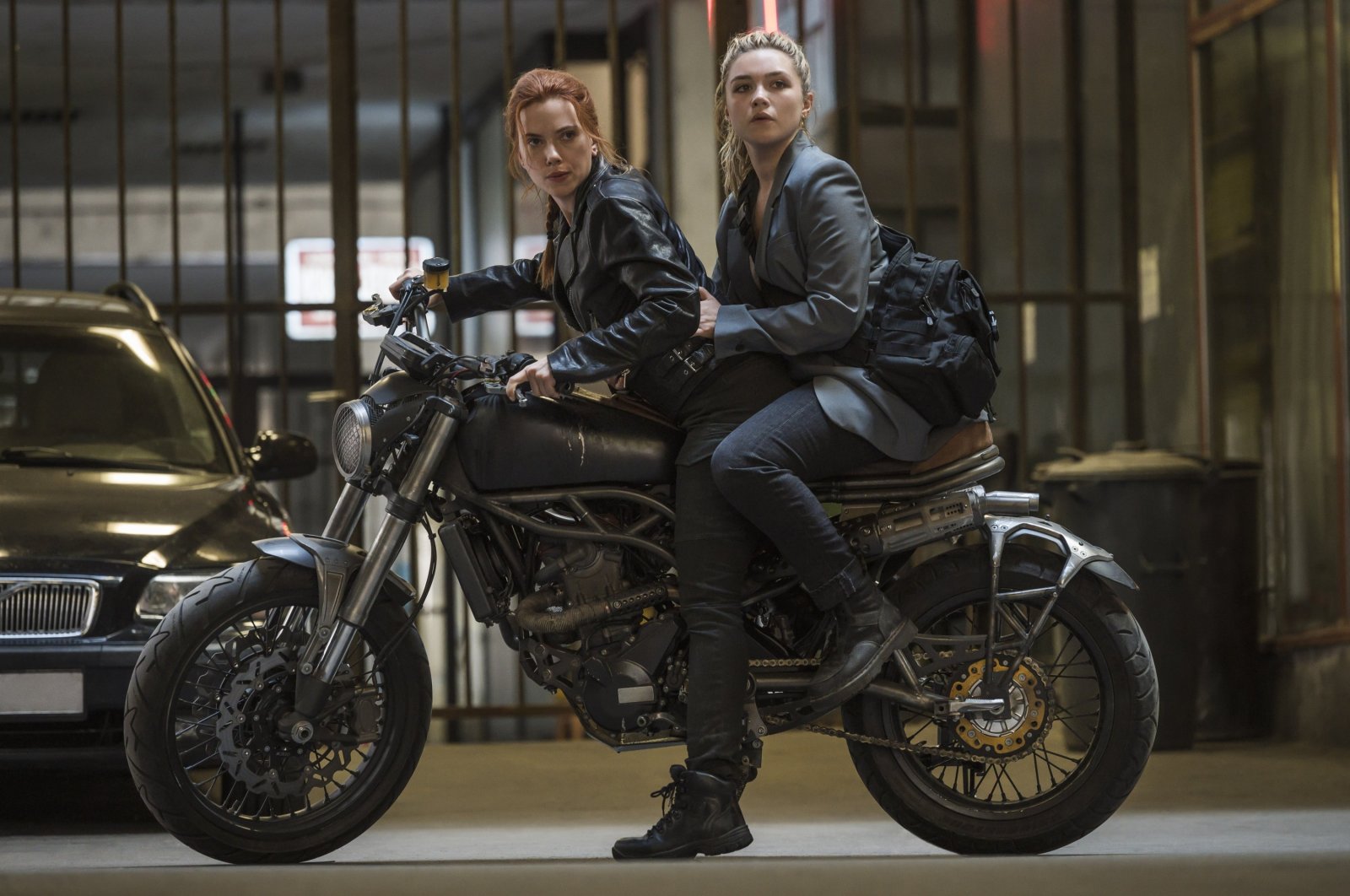 In the second week of the opening of movie theaters in Turkey, five movies welcome cinephiles on the big screen.

The science-fiction, adventure and action movie "Black Widow," starring American actress Scarlett Johansson, meets the audience this week. Actors Florence Pugh, David Harbour, O.T. Fagbenle and Ray Winstone accompany BAFTA winner actress Johansson in the movie, directed by Cate Shortland. The film, a prequel set after the events of the 2016 "Captain America: Civil War," catches up with the former assassin Natasha Romanoff as she is on the run from government agents.

‘The Conjuring: The Devil Made Me Do It’

Directed by Michael Chaves, “The Conjuring: The Devil Made Me Do It” will draw the attention of thriller fans. Starring Vera Farmiga, Patrick Wilson, Julian Hilliard, Charlene Amoia, and Sterling Jerins, the movie brings the story of paranormal investigators Ed and Lorraine Warren to the screen again.

It takes viewers to one of the most sensational cases that happened under the control of demonic powers.

Another horror and thriller of the week is "Sororal,” directed by Sam Barrett. The movie, starring Amanda Woodhams, Liam Graham and Nicola Bartlett, focuses on the story of a girl who realizes that the paintings she draws are linked to a series of murders. A young woman named Cassie has terrible dreams and starts to transfer them to the canvas. After realizing that what she draws are murders committed in real life, her friends and family members also start to die one by one, complicating things. Cassie must confront her past to stop the murders and save herself from this nightmare.

Directed by Harry Macqueen, “Supernova” tells the story of a man diagnosed with dementia. After the diagnosis, he embarks on a caravan journey with a friend across the U.K. The movie stars Colin Firth, Stanley Tucci, Pippa Haywood and Nina Marlin.

The animated movie of the week is “Imagination Land,” directed by Evan Tramel. It tells the story of Barney the Owl, who sets off on an adventure to Imagination Land, a magical place where anything is possible, with his friends.