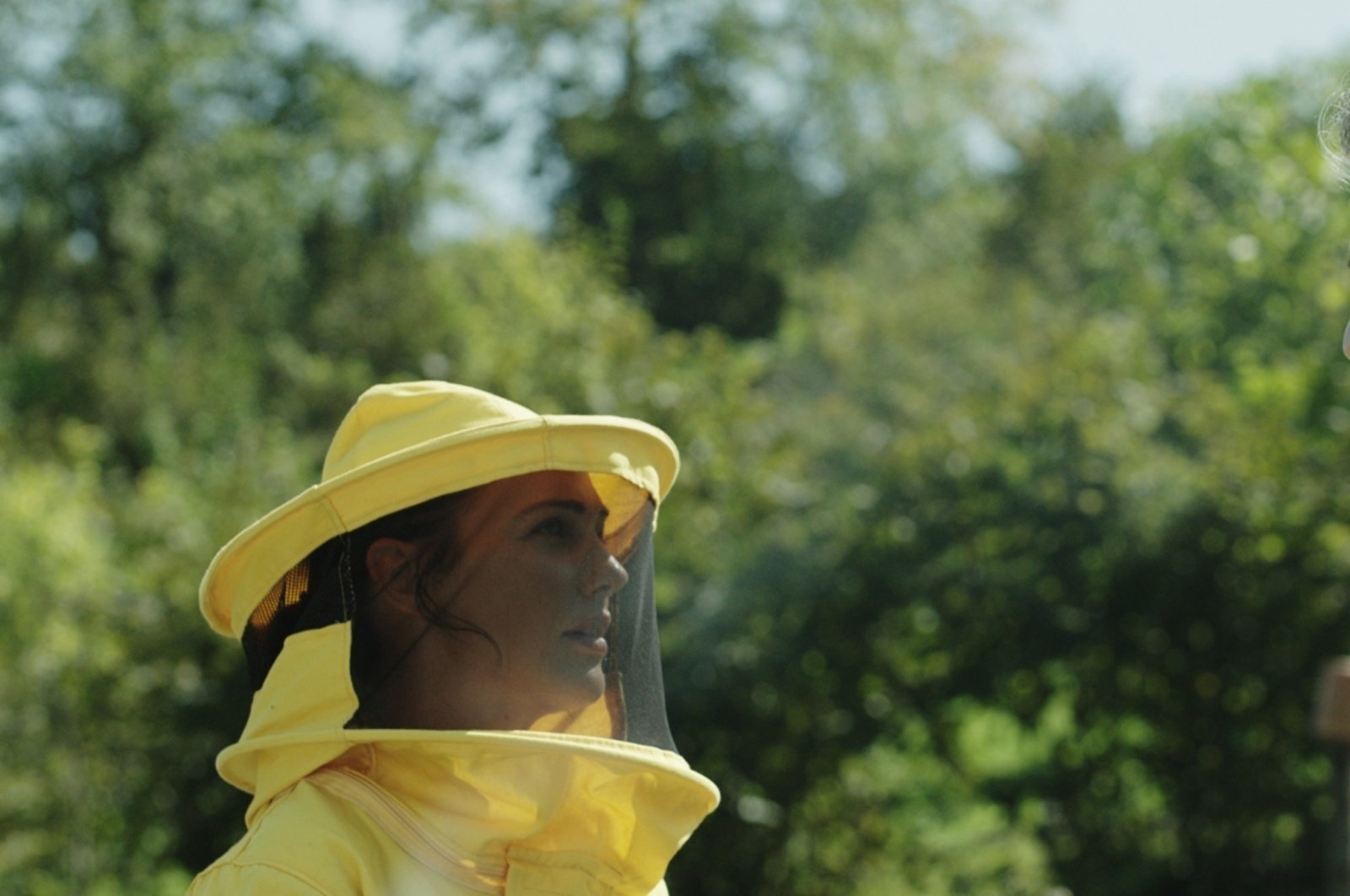 The Seventh Vancouver Turkish Film Festival (VTFF), organized by the Turkish Canadian Society, will take place online this year from Dec. 16-21 amid the coronavirus outbreak. As part of the festival, audiences can enjoy award-winning Turkish features and 10 short movies in their homes with a hot cup of tea or Turkish coffee.

The Turkish Canadian Society’s goal is to increase the public’s knowledge and appreciation of Turkey's arts, culture, language, history and traditions. To achieve this goal, the group has been organizing various cultural activities, including the VTFF, one of the better-received and more successful film festivals in Canada. Beginning with the idea that the nation has much to offer in a cultural sense as it has been a melting pot of numerous societies for thousands of years, the VTFF believes that Turkey’s multicultural heritage can best be shared through cinema.

The 2020 edition will be the festival's first online event, in collaboration with virtual cinema platform Eventive. Nonprofit film and arts platform Northwest Film Forum is managing the operations of the festival.

VTFF director Eylem Sönmez says: “As in the past, the festival will provide a window into contemporary Turkish cinema and culture. While the event will be showcasing internationally acclaimed features and short movies, there will be also online Q&A sessions with filmmakers like Eylem Kaftan and Kıvanç Sezer.”

Among the movies to be screened are “Kovan” (”The Hive”) and “Küçük Şeyler” (“Le Belle Indifference”). Directed by Eylem Kaftan and starring Meryem Uzerli in the lead role, “Kovan” won six awards at the Eighth Chelsea Film Festival (CFF) held in New York, including the “Best Actress” Award. The movie was also screened at Hof International Film Festival in Germany and at the Hong Kong Asian Film Festival (HKAFF) this year. It will vie at Norway’s Films from the South Festival (FFSF) in December and Bangladesh’s Dhaka Film Festival in January. “Kovan” is a story about Ayşe, who must return to her village in Turkey’s northeastern Artvin province from Germany after her mother gets sick. In her hometown, she has to deal with beekeeping, her biggest fear in life.

"Küçük Şeyler" is the second film in director Sezer's "Emlak-Konut" ("Real Estate-Housing") trilogy. His first film, "Babamın Kanatları" ("My Father’s Wings"), was about the life of a construction worker. His second film focuses on a couple who settles in their house after construction is completed, but whose lives change when they have difficulty paying off the housing loan after they suddenly become unemployed. The trilogy tells us how the real estate industry affects people's lives. "Küçük Şeyler" competed in the main competition at the 54th Karlovy Vary International Film Festival (KVIFF).