'A Journal for Jordan': Father's diary of advice for infant son 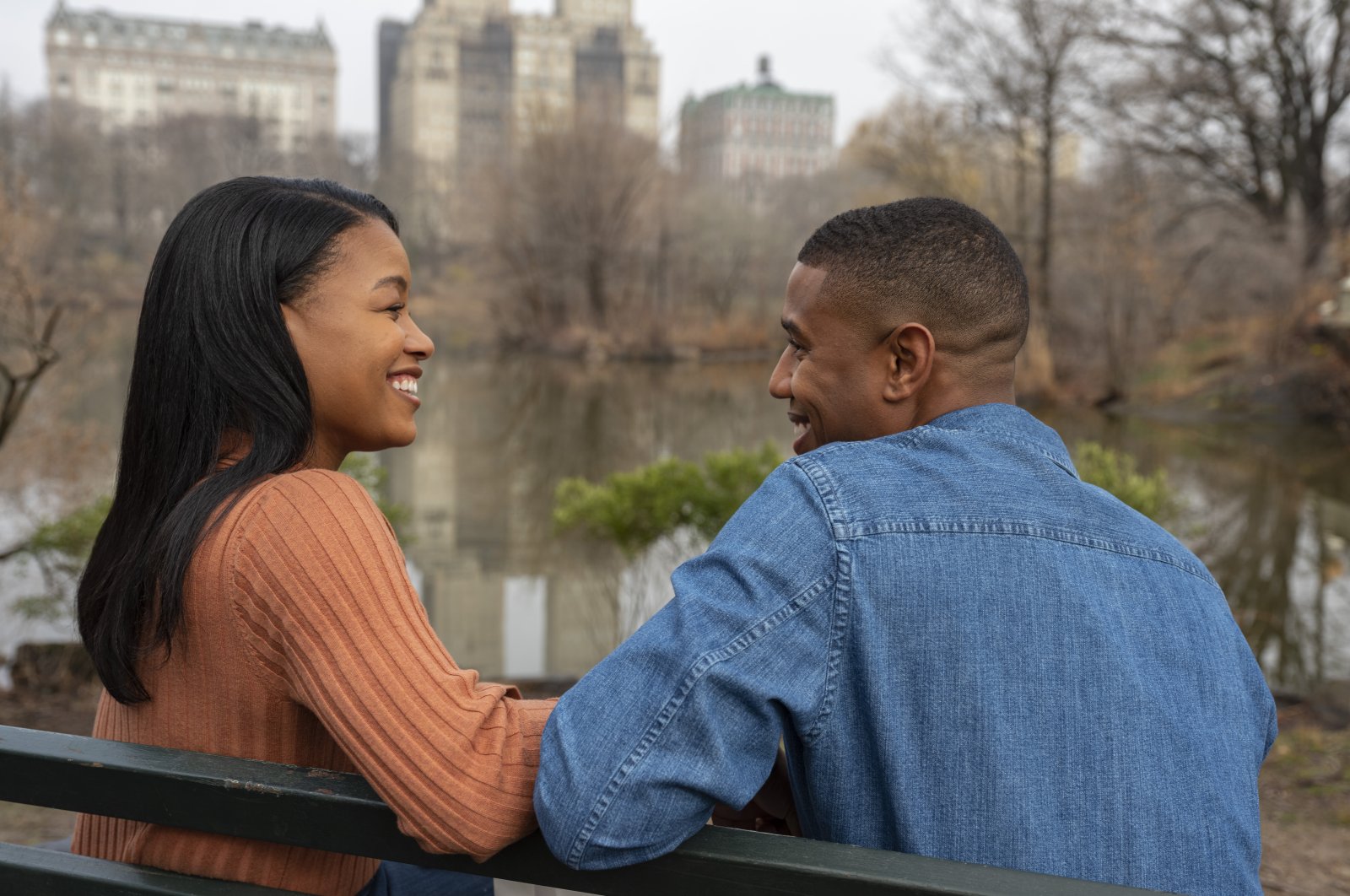 This image released by Sony Pictures shows Chante Adams (L) and Michael B. Jordan in a scene from Columbia Pictures' "A Journal for Jordan." (AP)
by REUTERS Dec 22, 2021 9:20 am
RECOMMENDED

Although he does not call himself a director, claiming that he is still learning, Oscar-winning actor Denzel Washington has completed four features to date and his fifth outing will be released in U.S. cinemas on Dec. 25. "A Journal for Jordan," one of Washington's rare directorial treats, brings a story about love and life lessons based on a memoir by Pulitzer Prize winner Dana Canedy to the big screen.

Starring "Black Panther" actor Michael B. Jordan and "Monsters and Men" actress Chante Adams, the movie tells the story of how after Canedy’s fiance U.S. Army First Sergeant Charles King was killed during the Iraq war, she turned a journal he left for their son into an essay and later a book.

The film depicts the teachings King wrote to the then-infant Jordan and the couple’s love story.

"I read (the script) and I went 'Whoa ... Oh, we got something here, I'll direct this,'" Washington told Reuters in an interview.

Jordan, also a producer on the film, said its message was simple: "I want people to take away from this movie that ... through love anything's possible."

King began writing the journal in 2005. Former journalist Canedy, who was part of a New York Times team that won the 2001 Pulitzer Prize for a series on race relations in the United States, published her memoir in 2008.

She said King would be moved by the film.

"He would be humbled. He would be bashful about it and he would be incredibly proud," said Canedy, currently senior vice president and publisher at Simon & Schuster.