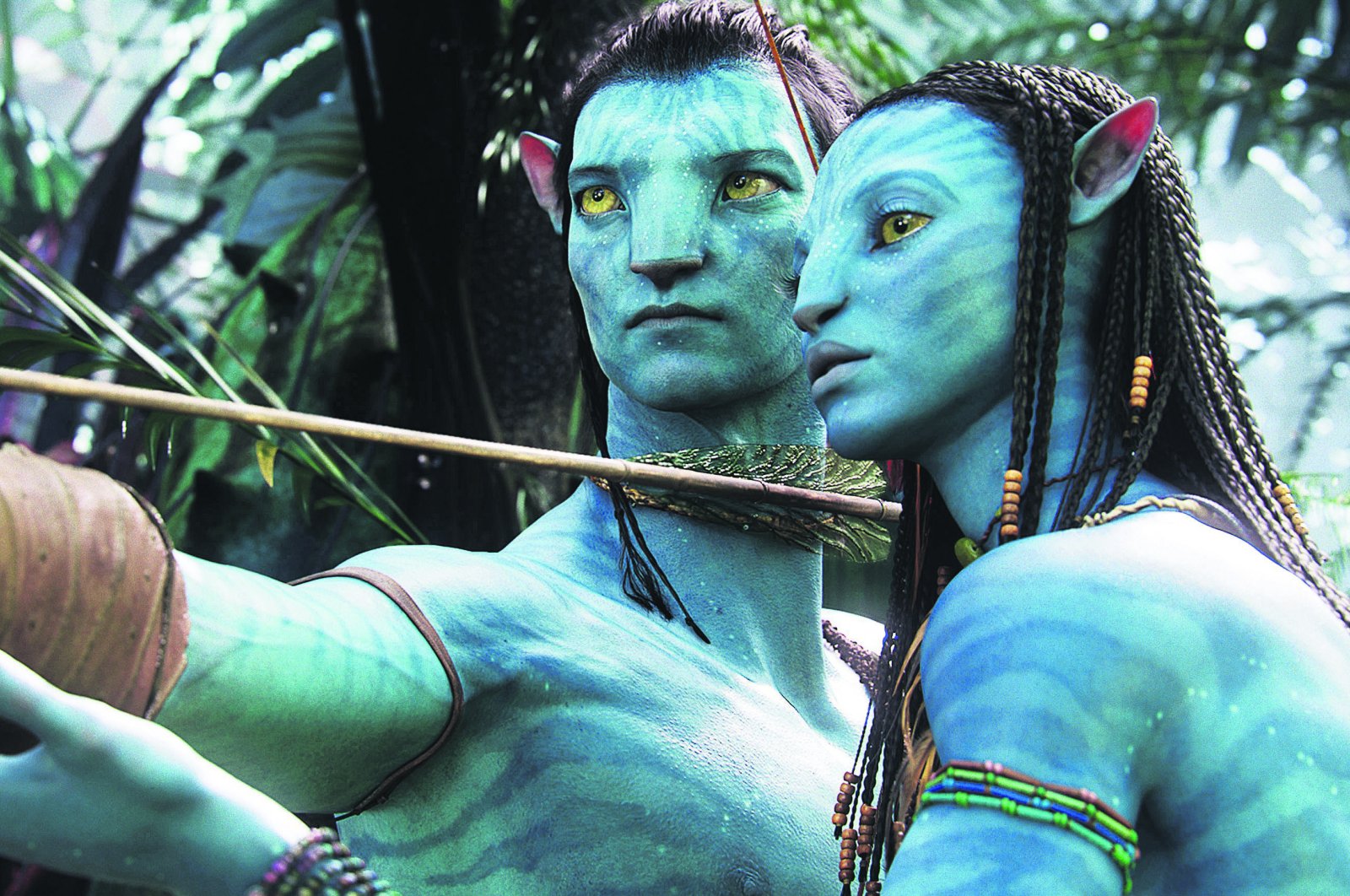 A sequel to James Cameron's sci-fi movie blockbuster "Avatar" will go back into production next week for the first time since it was shuttered by worldwide efforts to contain the coronavirus, producer Jon Landau said on Friday.

Film and TV production came to a halt around the globe in mid-March but is slowly returning in some countries including New Zealand, where the "Avatar" sequel is being filmed.

"Our #Avatar sets are ready – and we couldn’t be more excited to be headed back to New Zealand next week," Landau wrote on Instagram beneath a photo of two boats on the set. Landau identified them as the Matador, a high-speed forward command vessel, and the Picador, a jetboat.

Authorities in New Zealand, where coronavirus slowed dramatically after the government enforced a strict lockdown, have approved film industry safeguards for resuming productions. Each set needs a permit to bring people back to work.

Released in 2009, "Avatar" had been the highest-grossing movie of all time until July 2019 when it was overtaken by superhero flick "Avengers: Endgame."

The "Avatar" sequels will be distributed by Walt Disney Co., which took over the franchise when it bought film and TV businesses from 21st Century Fox in 2019.