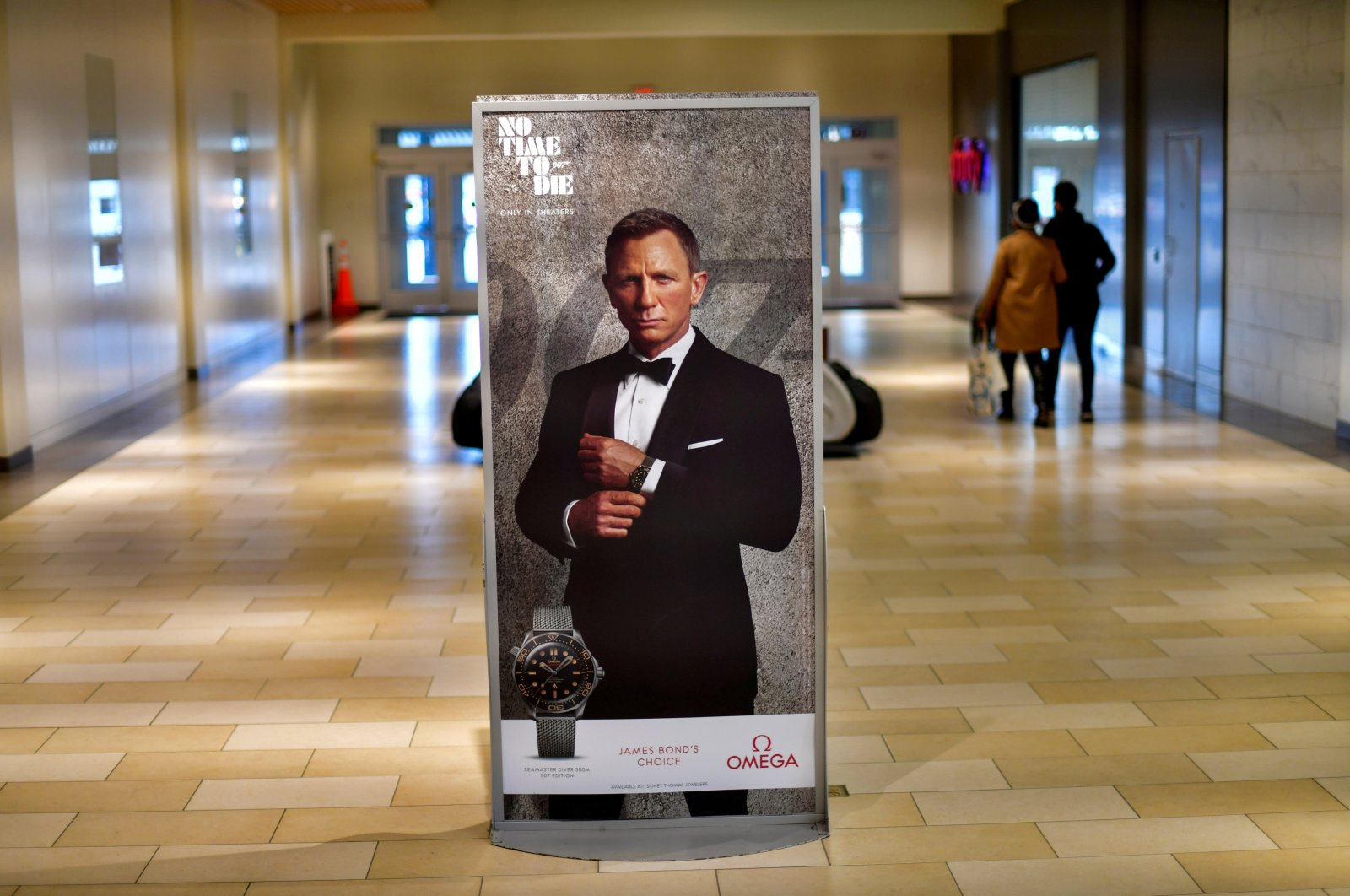 New initiatives such as popcorn deliveries could help cinemas overcome their loss and reduce damage due to COVID-19 lockdown and restrictions, said the head of Belgian cinema group Kinepolis Thursday.

Many industries have been heavily affected by the pandemic, including the cinema sector due to coronavirus-related restrictions such as shutting down of cinemas, restrict screenings and ban sales of snacks. With major studios switching releases straight to home streaming platforms, the industry experienced another blow to the box office.

As Hollywood waits for cinemas – a core part of the movie value chain – to reopen, many studios have delayed hotly-anticipated blockbusters, such as James Bond’s “No Time to Die”.

The restrictions brought about Kinepolis, which manages over 100 cinemas branches across Europe and North America, the first annual loss in at least 13 years, with sales down 68%.

According to the comments by Kinepolis chief executive Eddy Duquenne on the 2020 reports, the company was working on several new initiatives to limit the damage – including drive-ins, private screening and popcorn delivery via Uber Eats.

Unconventional ideas such as popcorn deliveries were implemented after a customer in Canada’s Yukon territory walked in and asked the manager if she could buy the popcorn without a cinema ticket. Duquenne said that Kinepolis started testing popcorn deliveries in Belgium.

“Essentially in Canada, it looks rather promising,” he told analysts, noting a $3 million boost at delivery sites, possibly inflated by hungry customers held in home lockdowns.

“We need to become the sommelier of the movie,” said Duquenne, underlining that cinema should focus on enhancing the quality of their selections rather than viewing streaming platforms such as Netflix as direct competitors.

Duquenne expected a resilient business in the future, with delayed blockbusters as a strong line-up on the back, as people would be eager to enjoy each other’s company after the lockdowns.

“It’s 'No Time to Die,' neither for Kinepolis nor the industry,” he said.