Berlinale announces this year's films to compete for Golden Bear 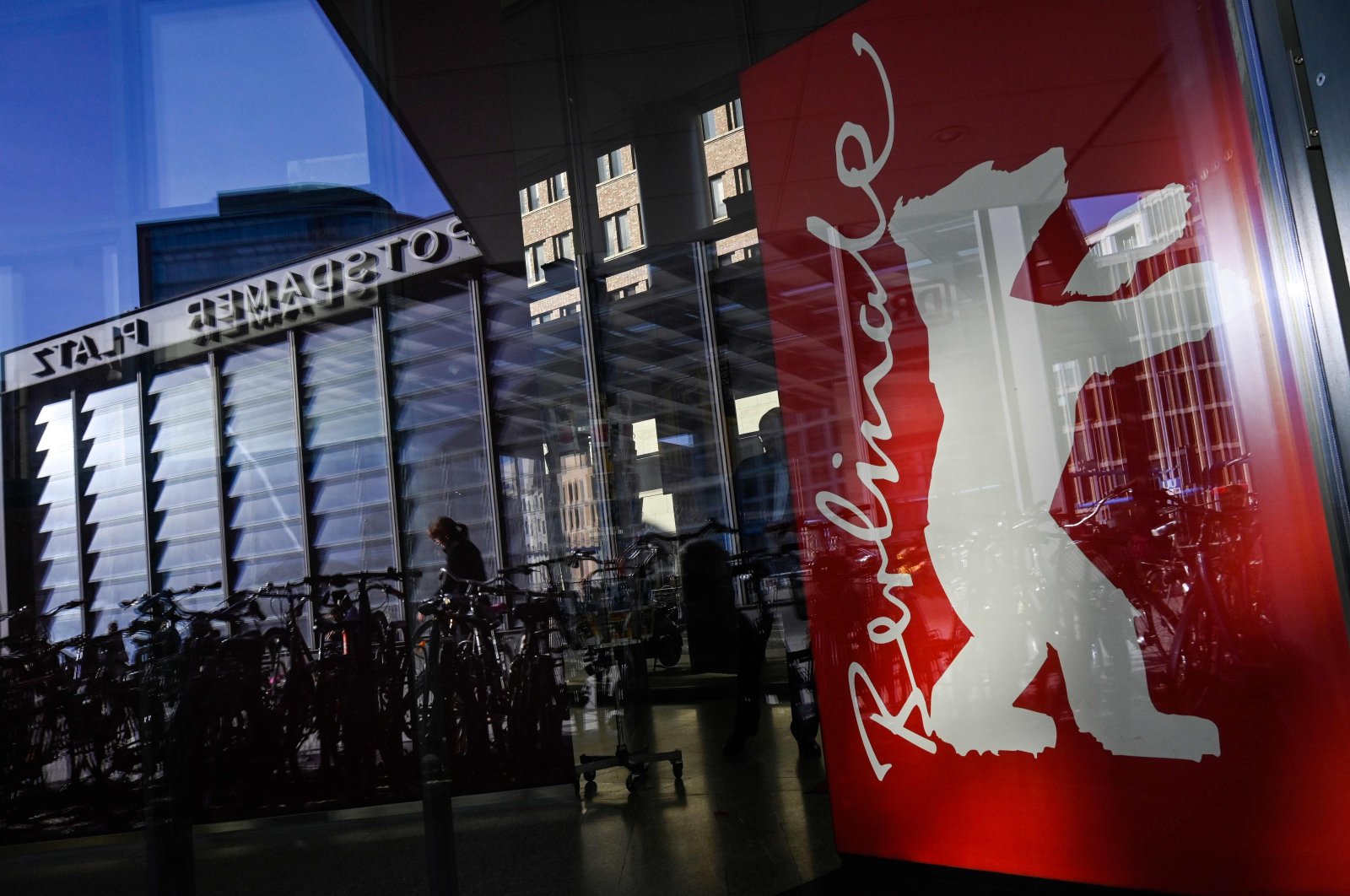 A poster depicting the logo of the Berlin film festival is pictured at the Potsdamer Platz during the 69th Berlinale film festival, Feb. 15, 2019. (AFP Photo)
by ASSOCIATED PRESS Feb 11, 2021 6:05 pm
RECOMMENDED

The Berlin International Film Festival on Thursday announced 15 films that are part of this year's competition and will compete for the top Golden and Silver Bear awards.

The festival is taking place in a sized-down, more virtual form due to the pandemic.

The selection includes several German contributions and films from France, Romania, Hungary Mexico, South Korea and Japan, among others.

Along with the German films are world premieres such as “Fabian — Going to the Dogs,” directed by Dominik Graf, “I'm your man” by Maria Schrader and “Next Door” by Daniel Bruehl.

There's an Iranian-French production called “Ballad of a White Cow” by Behtash Sanaeeha and Maryam Moghaddam and the Korean “Introduction” by Hong Sang-soo.

Japan is presented with the “Wheel of Fortune and Fantasy” by Ryusuke Hamaguchi and Hungary with “Forest – I See You Everywhere" by Bence Fliegauf.

"The disruption brought on by the events of 2020 has led filmmakers to make the most of this situation and create deeply personal films," artistic director Carlo Chatrian said in a statement about the selection.

"This Competition is less rich in numbers but very dense in content and style."

The film festival is taking place in a revamped form because of the pandemic. Organizers announced in December that the “Berlinale,” traditionally the first of the year’s major European film festivals, will be split into two parts because of coronavirus restrictions.

An online event for the industry, with the jury choosing the winners, is to be held from March 1-5. Plans call for a “summer special” to follow June 9-20, at which the public will get a chance to see the winners and a selection of other films. The award ceremony is to take place in June.

The festival also announced last month that it is taking a new approach to the international jury this year. It will do without a jury president, and instead, the entries will be judged by six directors whose films won the event’s top Golden Bear award.

The Berlin Film Festival, one of the industry's biggest events in Europe, normally draws 480,000 filmmakers, movie stars and fans into the cinemas of the German capital.

The festival's Golden Bear is one of the most prestigious awards in Europe, together with the Palme d'Or of the Cannes festival in France and the Golden Lion Award of the Venice Film Festival.