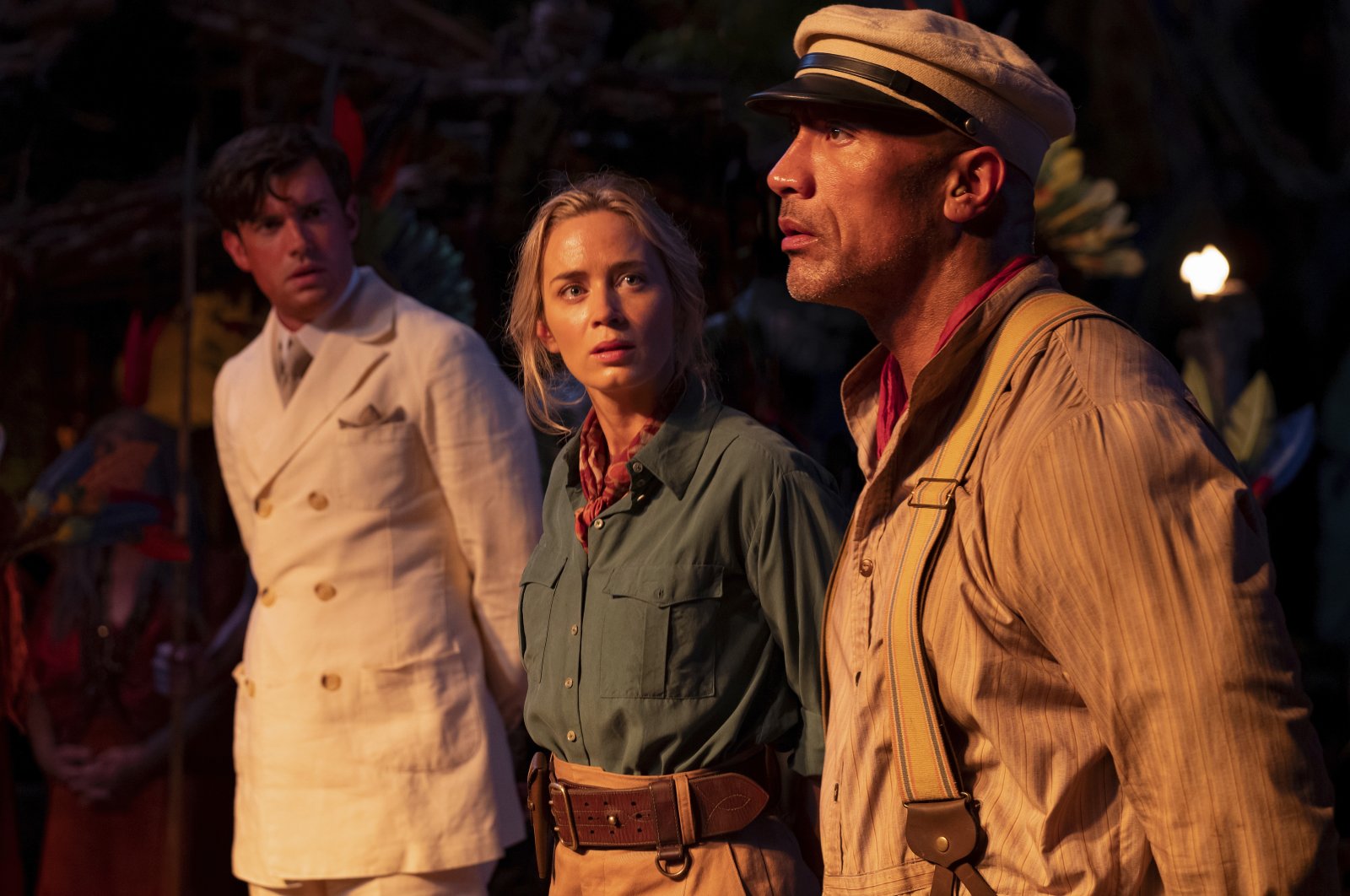 Dwayne Johnson and Emily Blunt's new union “Jungle Cruise” managed to attract audiences to movie theaters despite the concerns over the delta variant.

The Disney film, which sailed atop the North American box office, exceeded expectations by pulling in more than $34.1 million over the weekend. The adventure movie was estimated to open with around $25 million to $30 million domestically, but it outpaced those numbers despite the surge in coronavirus cases.

Globally, “Jungle Cruise” brought in a total of $90 million, including $27.6 million in the international box office and more than $30 million from Disney Plus.

“In this pandemic-challenged marketplace, it overperformed,” said Paul Dergarabedian, the senior media analyst for Comscore. “It didn't really seem like the streaming component hurt the box office in any significant way. The movie theater is still showing its resilience and appeal to moviegoers despite the fact that there's so much news every day, most of it not moving in the right direction, in terms of the pandemic.”

“Jungle Cruise” also earned five times more than “The Green Knight,” which came in at No. 2 with $6.78 million. The A24 film starring Dev Patel barely edged M. Night Shyamalan’s “Old,” which had $6.76 million after scoring the top spot last weekend.

“Black Widow” placed fourth after a past week of turmoil between Disney and the film’s lead, Scarlett Johansson. The actor sued the studio over the film’s streaming release, which she said breached her contract and deprived her of potential earnings.

Disney responded to Johansson’s claim saying she received $20 million in compensation and that she benefited from Disney Plus’ revenue.

Matt Damon’s “Stillwater” opened at No. 5 with $5.1 million but faced criticism as well. The drama film was blasted by Amanda Knox, who spoke out last week about her name being associated with the new movie, saying any connection rips off her story without her consent at the “expense of my reputation.”

Knox called out the film’s director Tom McCarthy in a series of tweets for using her name to promote the movie.

“Space Jam: A New Legacy” has progressively dropped to No. 6 after going No. 1 two weeks ago. “Snake Eyes” fell to seventh after the film starring Henry Golding as the warrior-in-training debuted No. 2 last week.

“F9: The Fast Saga” placed eighth at the box office. The film pulled in $2.6 million and totaled more than $168 million domestically after six weeks.

“Escape Room: Tournament of Champions” and “The Boss Baby: Family Business” rounded out the top 10.