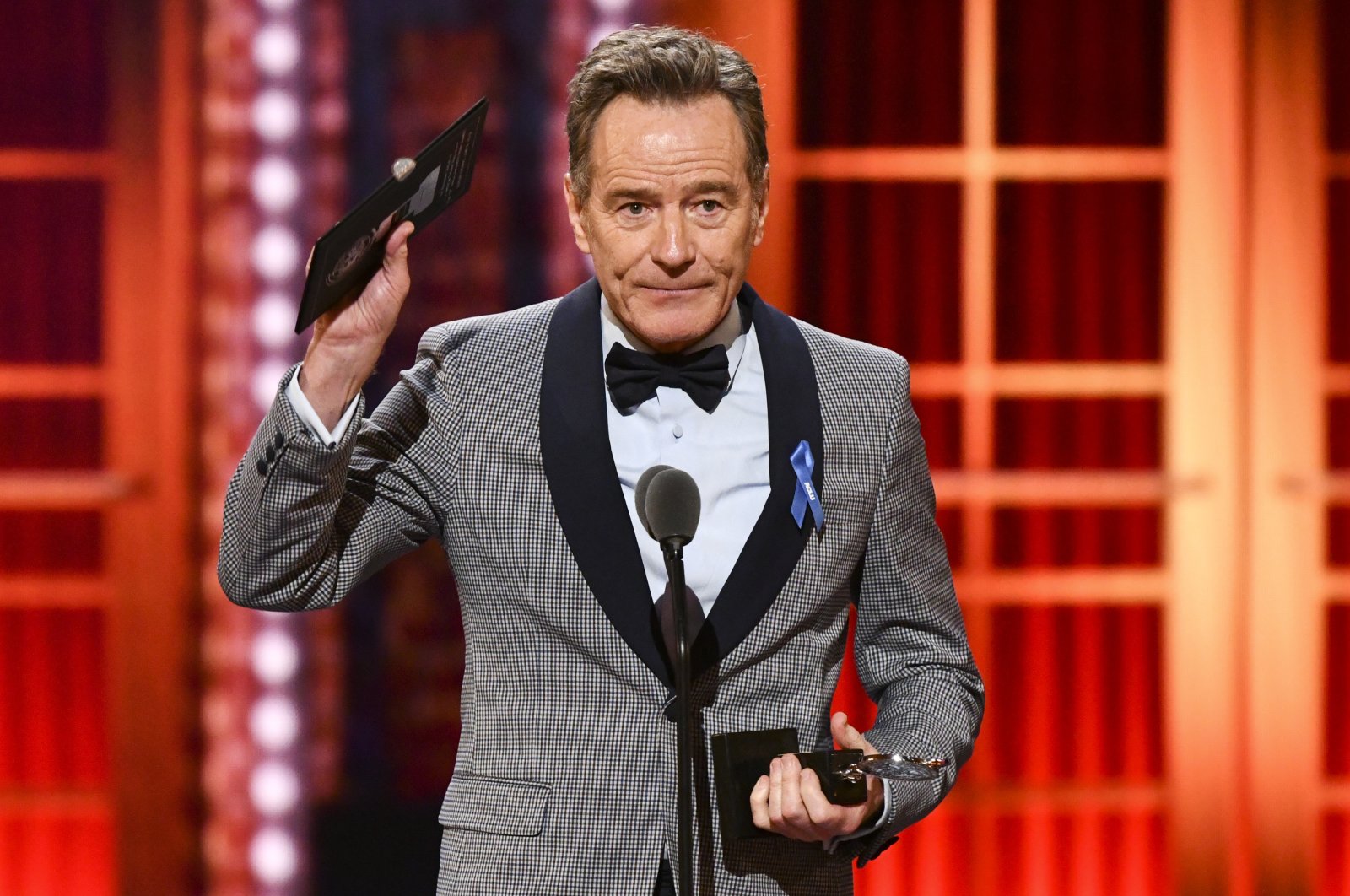 Emmy-winning "Breaking Bad" star Bryan Cranston disclosed on Thursday that he had recovered from mild symptoms of COVID-19 and donated his plasma in the hopes that his antibodies would help others with the disease.

Wearing a face mask, Cranston revealed the news in an Instagram video in which he documented the donation process at a blood and plasma center run by the University of California at Los Angeles.

Cranston said he had experienced mild symptoms including a slight headache, tightness in the chest and loss of his sense of taste and smell.

"I was one of the lucky ones," Cranston wrote. "I count my blessings and urge you to keep wearing the damn mask, keep washing your hands, and stay socially distant."

Cranston won multiple Emmy Awards through his role as a meth-making chemistry teacher on the TV drama "Breaking Bad" from 2008 to 2013.