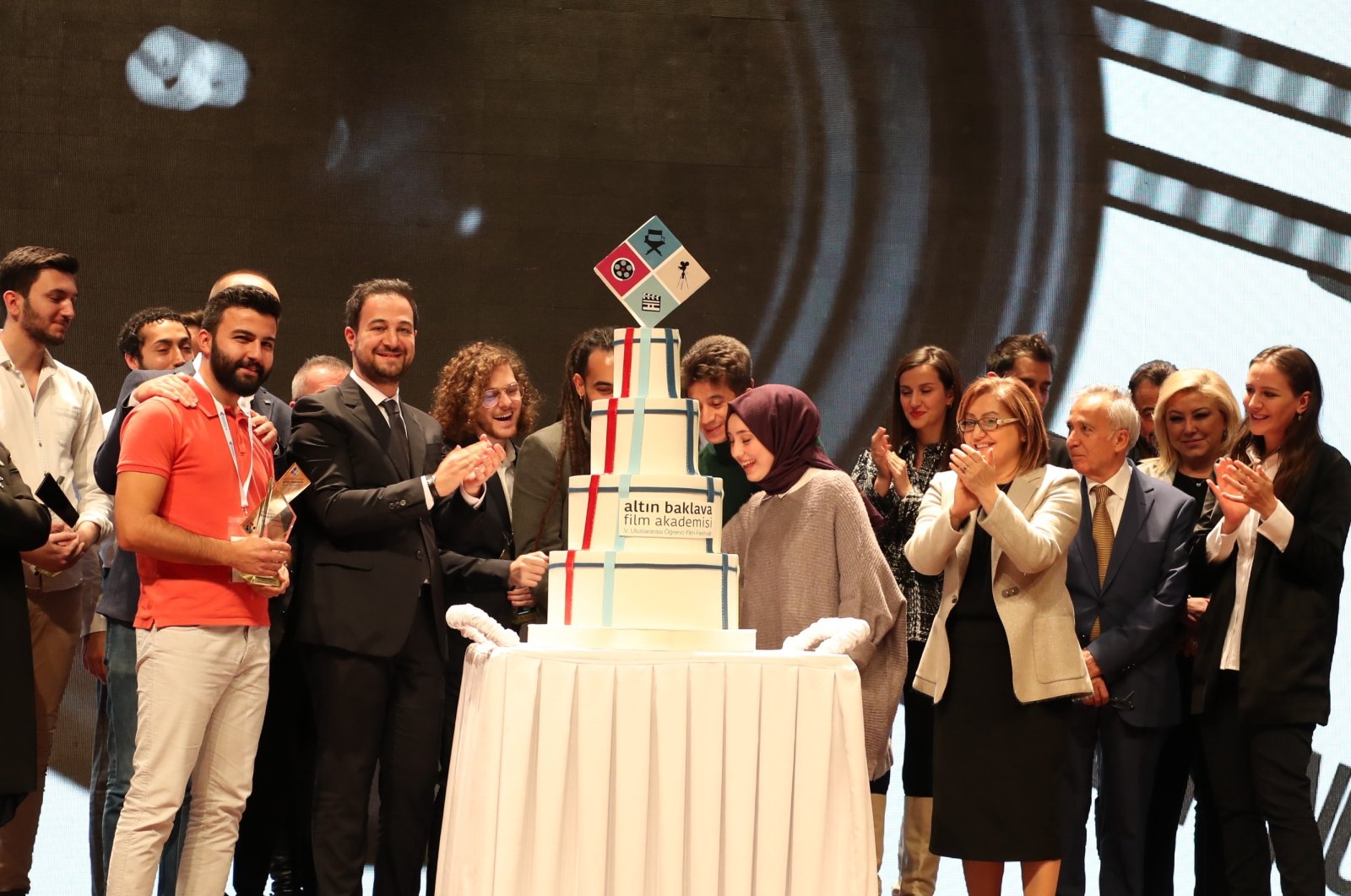 The countdown has started for the Golden Baklava Film Academy Sixth International Student Film Festival, which is set to bring together students, cinephiles, directors and actors in southeastern Gaziantep province on April 6-8. Hosted by Hasan Kalyoncu University (HKÜ), the festival will receive applications until March 1.

A jury consisting of well-known and notable figures will evaluate the most successful short films prepared by students during the 2021 edition of the festival, as in previous years. With the mission of being one of Turkey’s most prestigious international film festivals, the event also aims to support young people who are interested in cinema and want to develop themselves in this area. It stands out as one of the few significant student film festivals and it gives a visionary perspective and guides many students through its international aspect.

Short films with a duration of fewer than 30 minutes will compete in the categories of fiction and documentary as part of the festival. Opening up new horizons to young people, the event will bring together young moviegoers and famous actors for three days. While hosting many students from around the world, the festival will also feature various workshops and interviews with actors and directors. During “The Golden Baklava Film Festival Gala Dinner,” scheduled for April 8, awards for successful films will be given by veteran actors and directors.