Disney's 'Mulan' to skip most movie theaters for streaming in September 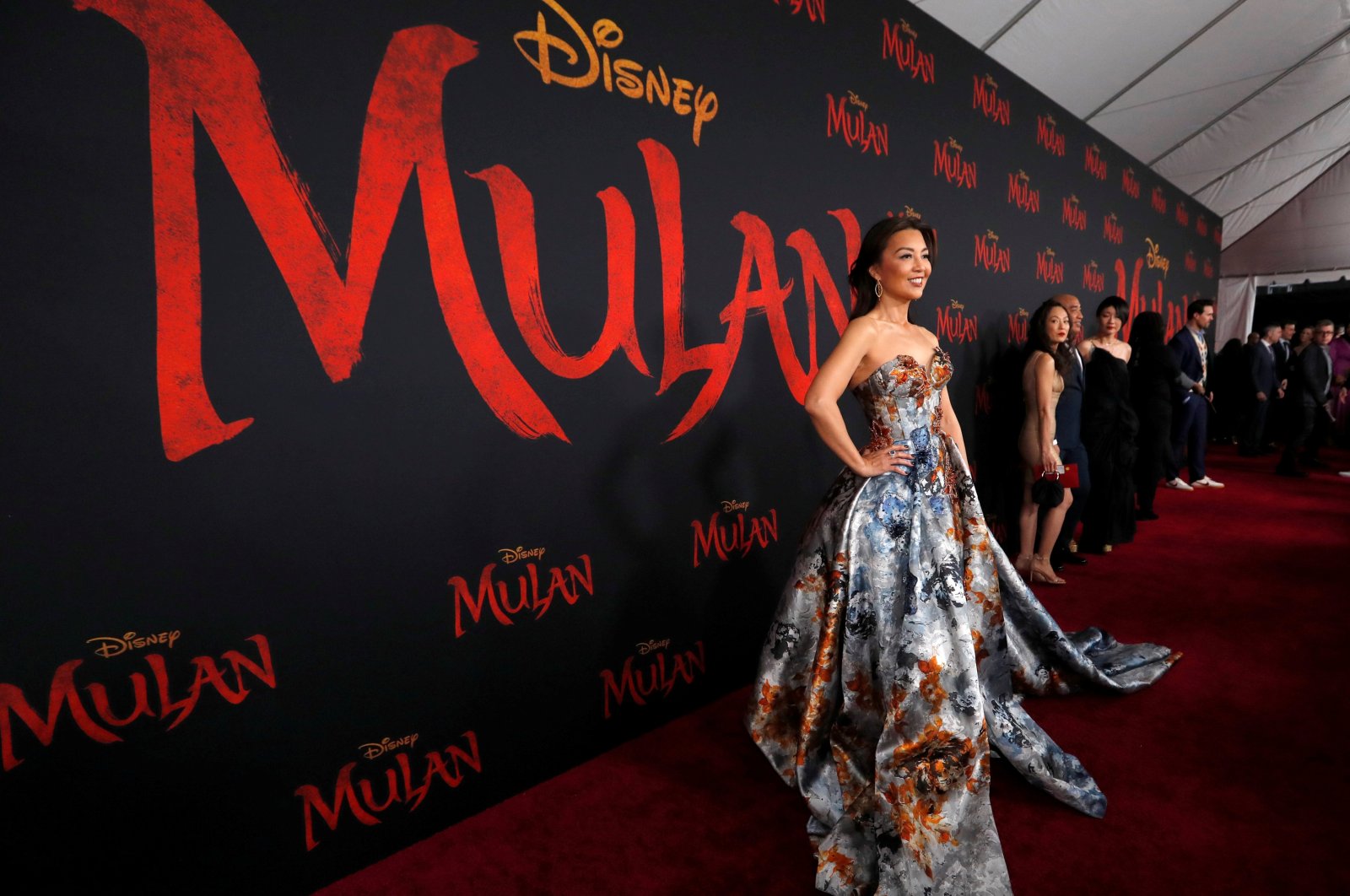 Walt Disney Co.'s live-action epic "Mulan" will skip most of the world's movie theaters and go directly to the company's streaming platform in September, the media giant said on Tuesday.

U.S. subscribers to Disney+ will need to pay $30 to stream "Mulan" in their homes, Disney Chief Executive Bob Chapek said on a call with investors after the company reported quarterly earnings.

The cost will vary slightly in other countries including Canada, Australia and New Zealand and in parts of Western Europe, Chapek said.

The decision came amid uncertainty about when big movie theater chains in the United States will be able to reopen after being shuttered since mid-March because of the coronavirus pandemic.

The movie, reported to have cost $200 million to produce, is a remake of an animated Disney classic about a female Chinese warrior and stars Yifei Liu in the title role.

Disney's shift on "Mulan" followed a deal in July between Comcast Corp.'s Universal Pictures and cinema chain AMC Entertainment Holdings Inc. to allow the studio to release films directly to consumers after just three weeks in theaters, down from the average three months.

Chapek said the plan for "Mulan" represented a one-time shift amid the pandemic and did not signal a change to Disney's long-term film strategy.

"Mulan" had been scheduled to reach theaters in March, but its release has been postponed several times as many cinemas remain closed. Most recently, it was set to debut Aug. 21, and theater operators had hoped it would help spark a late-summer rebound for movie-going.

Last month, Disney said it was postponing the debut of "Mulan" indefinitely while it assessed its options.