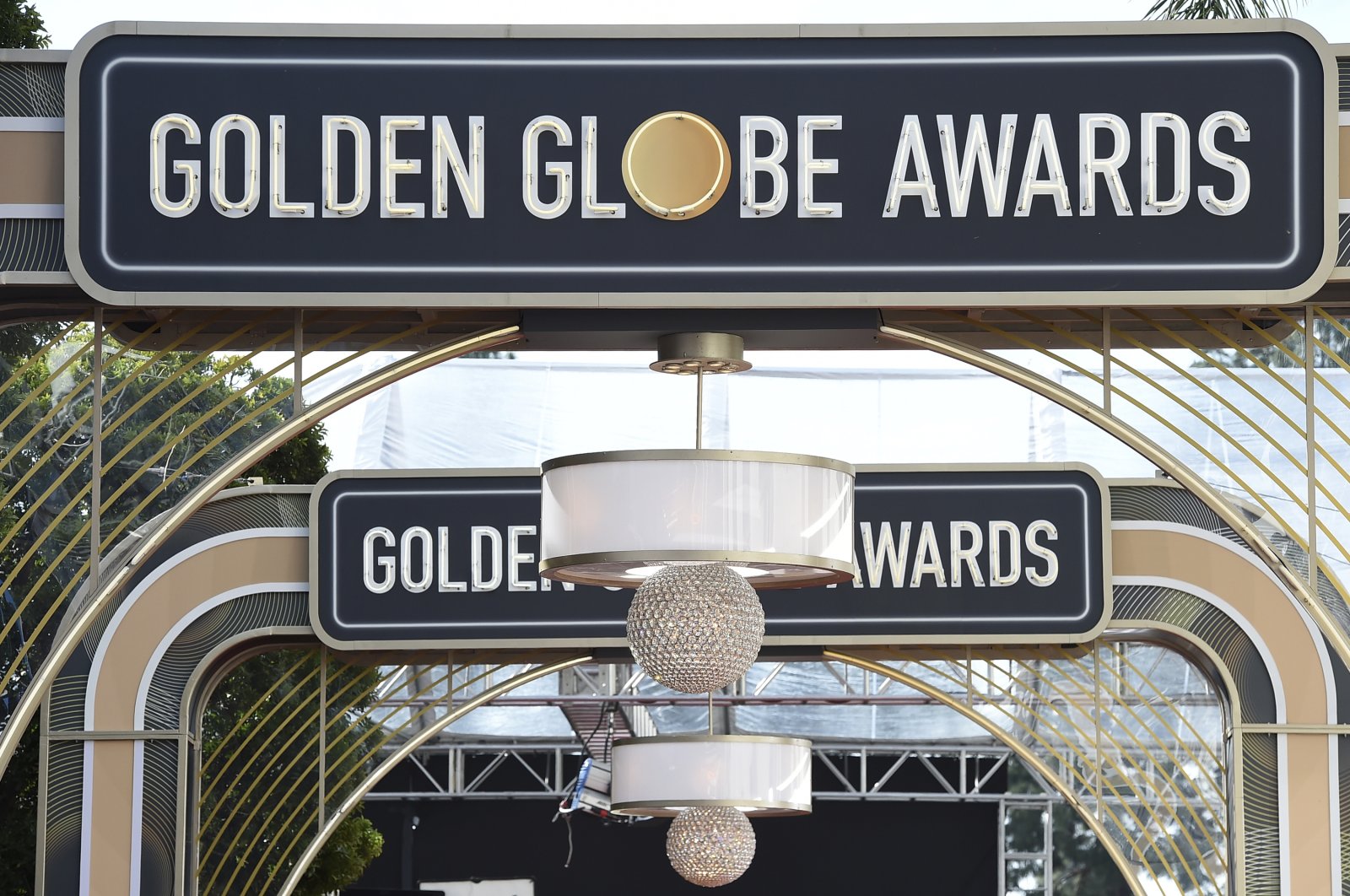 Awards season is upon Hollywood, but it may not be the glitzy, upbeat affair of past years as one of the most prestigious events of the year, the Golden Globes, has been tainted by controversy. But the show must go on, so the nominations for the Golden Globes – which lost its televised award show and overhauled its membership – are here.

Just as it's done for many years, the Hollywood Foreign Press Association (HFPA) gathered reporters at the Beverly Hilton to announce its picks for the 79th Golden Globes. But this time, there was no morning show live spot or immediate celebrity celebrations.

The HFPA, which usually has a handful of movie stars make their announcement, turned instead to Snoop Dogg, who read the nominees behind sunglasses and a red hat. The majority of studios, public relations firms and A-list talent haven't engaged much with the group this year. Critics have said it's too soon for the HFPA to return to business as usual. Some would rather see the Globes be gone for good.

But the press association tried its best to keep its perch in awards season on Monday, spreading nominations around to the likes of Will Smith ("King Richard"), Kristen Stewart ("Spencer"), "West Side Story" breakthrough Rachel Zegler, Leonardo DiCaprio ("Don't Look Up"), Denzel Washington ("The Tragedy of Macbeth"), Ben Affleck ("The Tender Bar") and Lady Gaga ("House of Gucci").

"Belfast" and "The Power of the Dog" tied for the most nominations with seven apiece. Netflix dominated the film nominees with 17 nods in total.

The Hollywood Foreign Press Association, often ridiculed, even by its own hosts, this year went from punchline to pariah. After a Los Angeles Times expose detailed some of the HFPA’s unethical behavior and revealed that its 87 voting members didn’t include a single black journalist, studios said they would boycott the Globes and more than 100 public relations firms said their clients wouldn’t participate until the HFPA swiftly implemented “profound and lasting change.”

Tom Cruise even returned his three Globes to the group’s headquarters.

But the Globes, even though NBC won't be airing its annual show, have declined to sit out the season entirely. The press association believes it has made the necessary reforms, recently elected “HFPA 2.0” president Helen Hoehne said. Since being engulfed by backlash earlier this year, the group has added a chief diversity officer; overhauled its board; inducted 21 new members, including six black journalists; brought in the NAACP on a five-year partnership; and updated its code of conduct.

“This has been a year of change and reflection for the Hollywood Foreign Press Association,” Hoehne said Monday.

Much of the Globes’ power has always resided in its lively telecast, regularly one of the most-watched non-sports broadcasts of the year – though ratings for it, like all award shows, have fallen sharply in recent years. The Globes also normally serve as a useful promotional tool for many of the awards-hopefuls hitting theaters in December.

NBC, the Globes’ longtime telecaster, in May said it won’t air the 2022 Globes because “change of this magnitude takes time and work.”