'Dune' release date pushed back to 2021 as film industry struggles 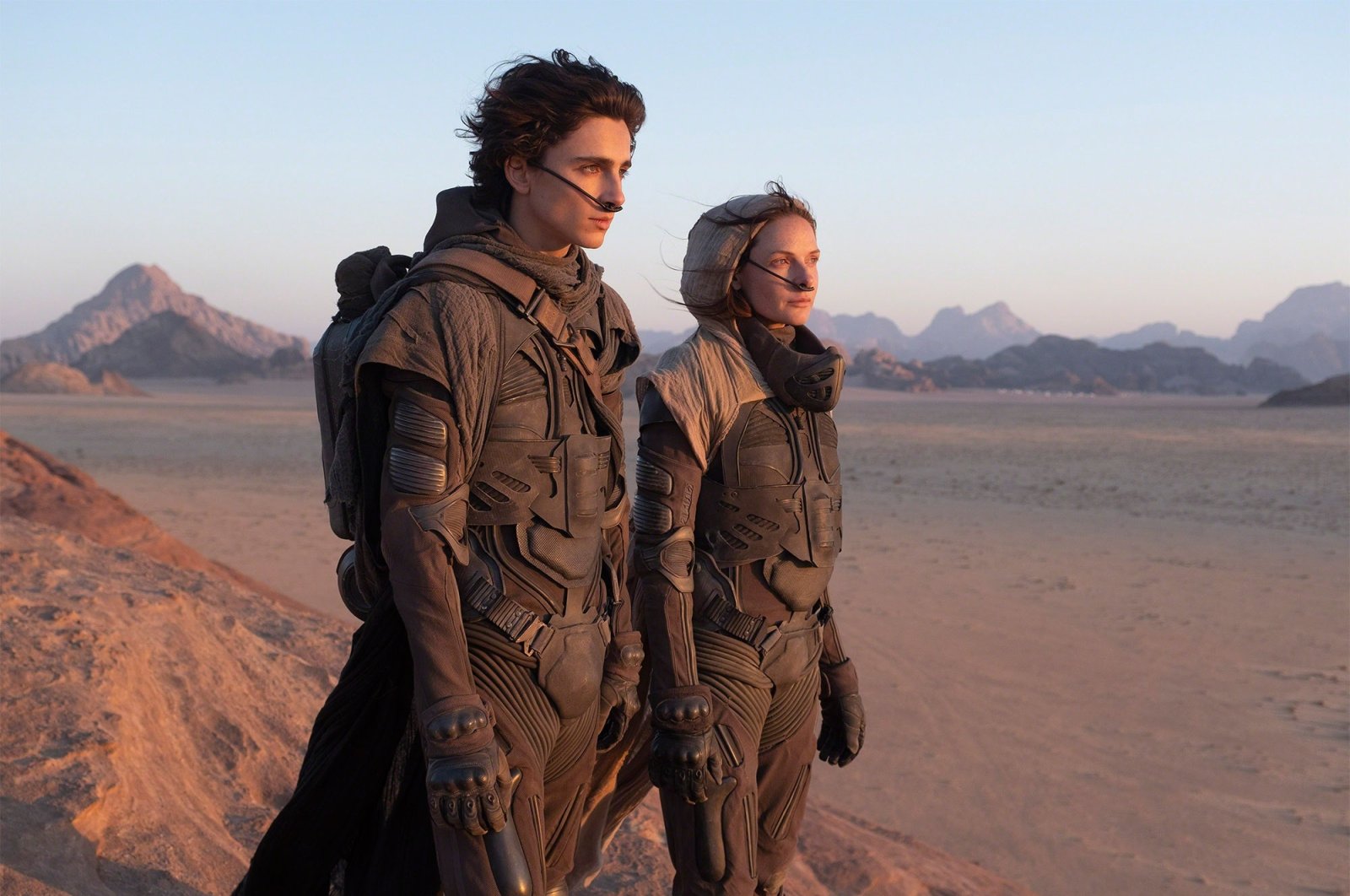 The science-fiction film "Dune" has had its release date pushed back to October 2021, as the film industry and cinemas struggle with the longer-term consequences of the coronavirus pandemic.

The new adaptation of the cult saga had been slated for mid-December, but on Monday the movie's Twitter account changed the release date noted in its bio section.

Backed by Warner Bros, the film is to star Timothee Chalamet, Oscar Isaac and Josh Brolin.

The news comes as another major blockbuster that cinemas had been relying on to revive ticket sales, the next James Bond film "No Time To Die," has been pushed back once again, this time to April 2021.

A further dampener was the announcement on Monday by major cinema chain Cineworld that it would temporarily close its stores in Britain and the U.S. due to the pandemic.