'Friends' reunion: The one where China censors guest stars 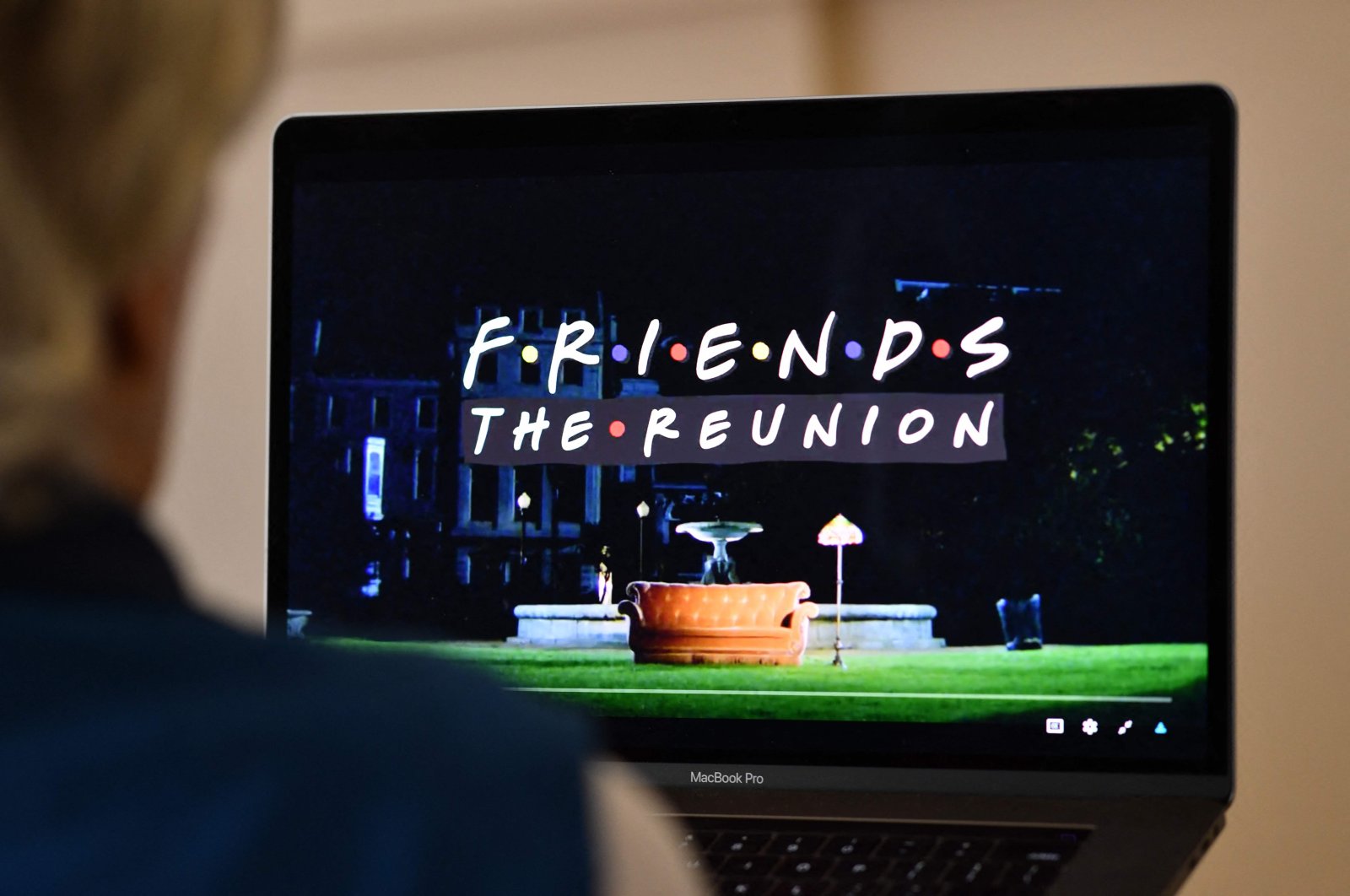 When the one-off episode of the beloved 1990s sitcom was streamed on three Chinese video platforms, cameos by the celebrities who have all incurred the wrath of the ruling Communist Party were removed from all versions.

The "Friends: The Reunion" was several minutes shorter than the 104-minute show released worldwide on HBO Max on Thursday

Lady Gaga was banned from touring China in 2016 after she met with the exiled Tibetan spiritual leader Dalai Lama, who has been labeled as a separatist by Beijing.

Bieber has been blocked since 2014 when he posted a photo of himself at the controversial Yasukuni Shrine in Tokyo that honors Japan's war dead, including convicted war criminals from World War II.

Boyband BTS angered the party last year when they omitted any reference to Chinese fighters who died during the Korean War when speaking about the "history of pain" in the region.

Chinese streaming services iQiyi, Youku and Tencent Video did not answer Agence France-Presse (AFP) queries about what prompted the censorship.

The sitcom about six New Yorkers has a huge following among Chinese millennials and is even recommended in schools as a way to learn English.

The show's popularity has also spawned Central Perk cafes in several Chinese cities, styled after the hangout regularly featured in the show.

Angry fans took to social media to vent out their frustration at the censorship.

"I was waiting for weeks to watch the Friends reunion only to find that the version streamed in China was all mangled," wrote one user.

"Why can't the censors just let us enjoy a sitcom?" asked another.

Earlier this week, American wrestler and actor John Cena apologized after stirring a hornet's nest by referring to Taiwan as a country while promoting his latest movie "Fast and Furious 9." Beijing considers the democratic island a renegade province.