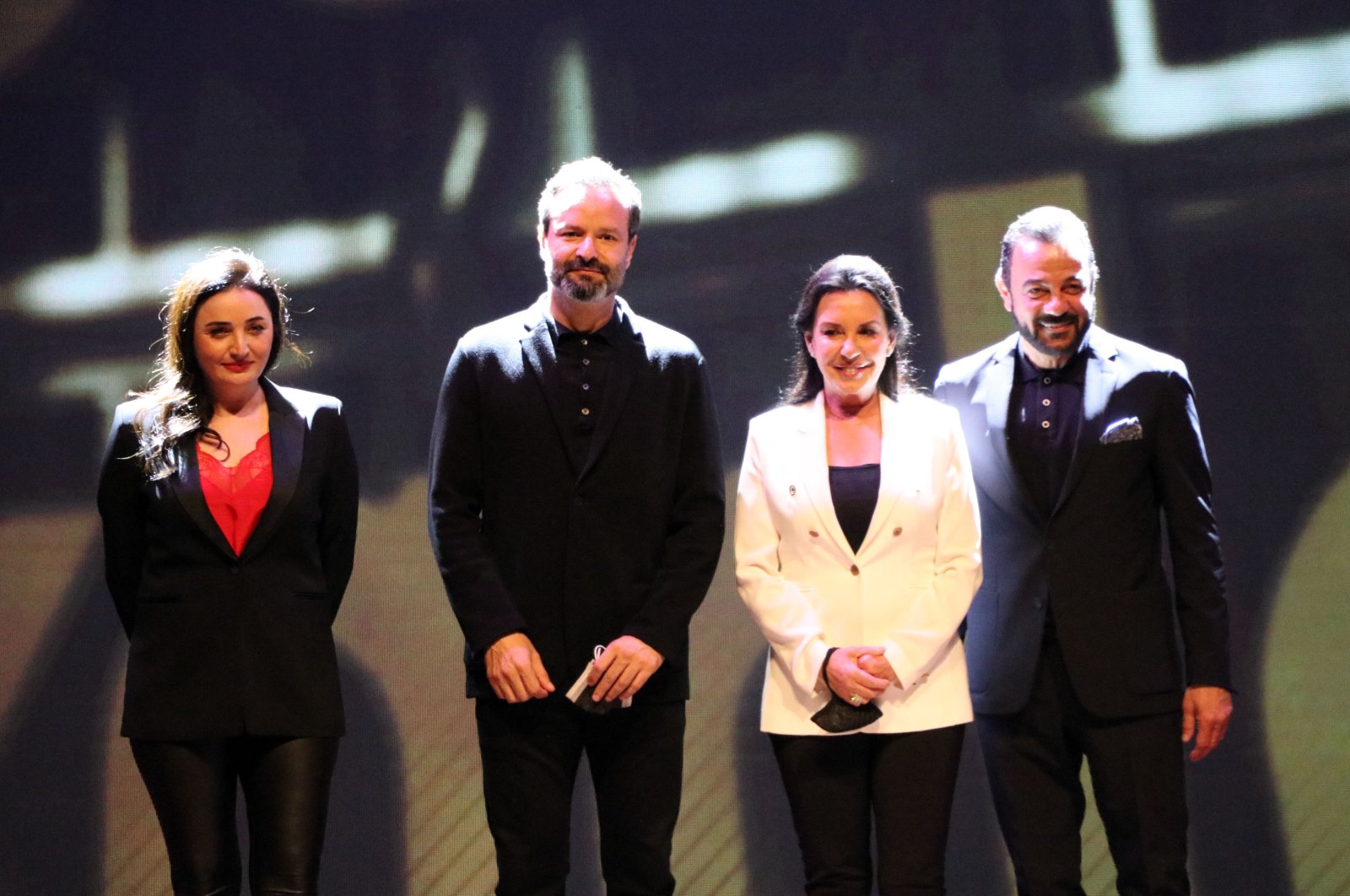 The Golden Baklava Film Academy International Student Film Festival concluded its sixth iteration on Thursday, bringing together students, cinephiles, up-and-coming directors and actors with more experienced and weathered members of the industry in a virtual and limited in-person event, to evaluate the best short documentary movies shot by students.

The event, hosted by Hasan Kalyoncu University (HKÜ) and whose main media sponsors are the Turkish newspapers Sabah and Günaydın, aiming to support and develop young people aspiring to become cinema-greats took place over three days, with a gala dinner on Thursday where awards were given out by veteran actors and directors.

Short films, with a duration of fewer than 30 minutes, competed in the categories of fiction and documentary as part of the festival, and 12 awards in total were given out by a jury consisting of well-known and notable figures.

In the festival, the experienced jury, which included the likes of Perihan Savaş, Kerem Alışık, Fadik Sevin Atasoy, Murat Ünalmış, journalist and broadcaster Gülay Afşar and associate professor Andreas Treske, evaluated the works of potential future household names, with the number of submissions amounting to more than 200 films from 32 different countries.

Director Guy Hodes was the recipient of the jury special prize in the documentary genre, thanks to his “With Slight Steps.” The jury also found director Bayram Küçük and his “Başka Vatanımız Yok" ("We Have No Other Nation") worthy of the honorary mention prize.