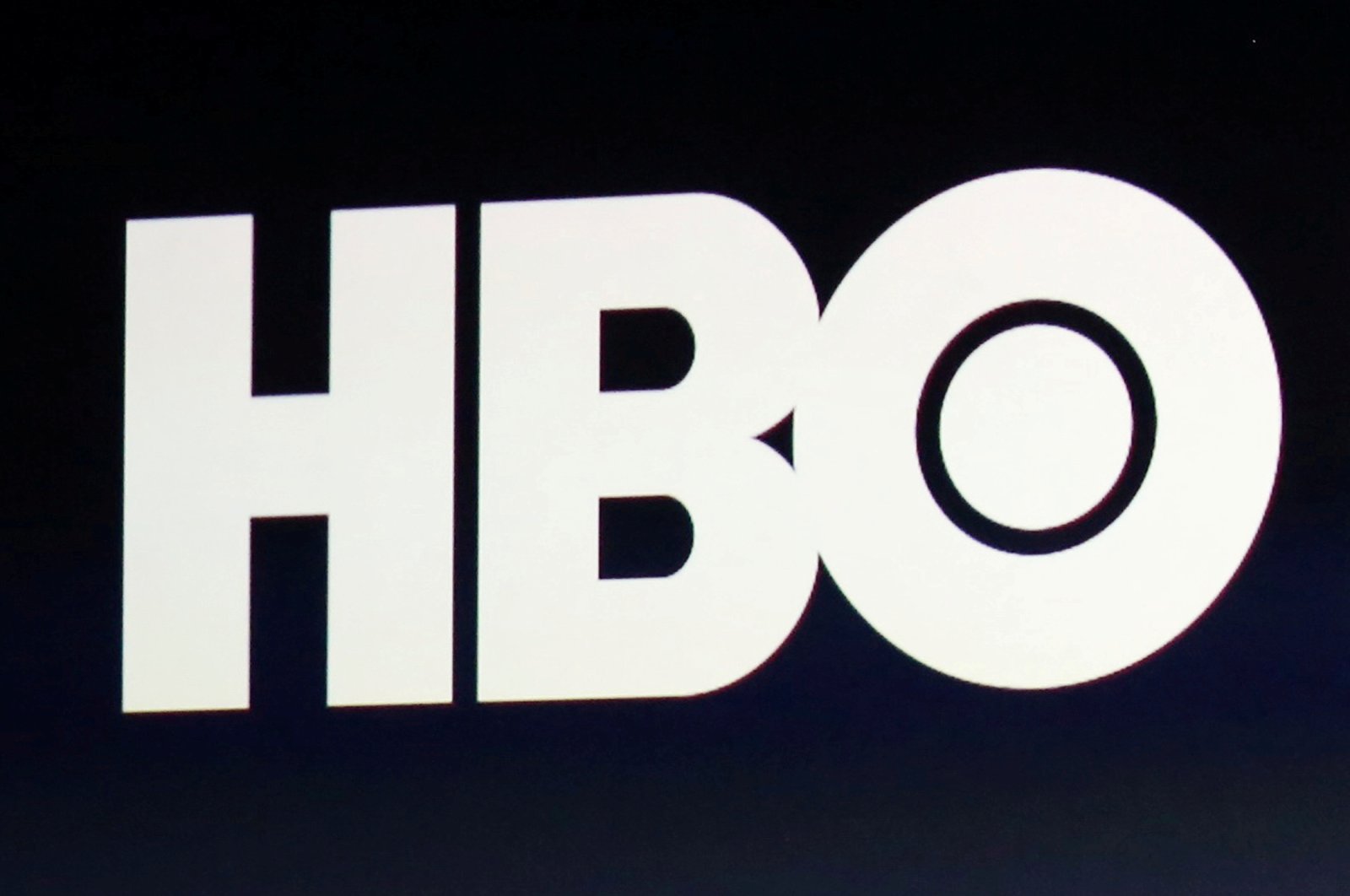 "Home Box Office" is finally starting to live up to its name as it prepares to launch HBO Max in even more countries and step up the price competition with Netflix and Disney for the streaming service's upcoming European launch.

The service, owned by AT&T Inc., will initially be available in Sweden, Denmark, Norway, Finland, Spain and Andorra from Oct. 26, followed by 21 more countries, including Turkey, over the next year, up from its previous plans to launch in 14 countries.

"We are lowering prices in the Nordic region by about 20%, and maintaining the price in Spain," HBO Max's EMEA General Manager Christina Sulebakk told Reuters on Tuesday.

In Sweden, monthly subscriptions will drop to 89 crowns ($10.20) from the current 109 crowns for HBO Nordic, she said.

HBO Max, launched in the United States last year, will replace regional networks such as HBO Nordic and bring in more content from Warner Bros., HBO, DC and Cartoon Network.

The service will have access to a vast back-catalog of films, including classics such as "Singing in the Rain" and "The Shining" through to blockbusters such as "The Matrix" and "Justice League."

It also has some huge TV titles, including "Friends," "The Big Bang Theory" and "Two and a Half Men," which have proved perennial favorites on streaming platforms.

Monthly plans for both Netflix and Disney Plus start at 89 crowns. However, a discounted annual HBO Max plan will cost 699 crowns, less than the 890 crowns charged by Disney Plus.

While HBO Max has several plans across various price points in the United States and Latin America, Europe will have only one plan. The top-end U.S. plan costs $14.99 per month.