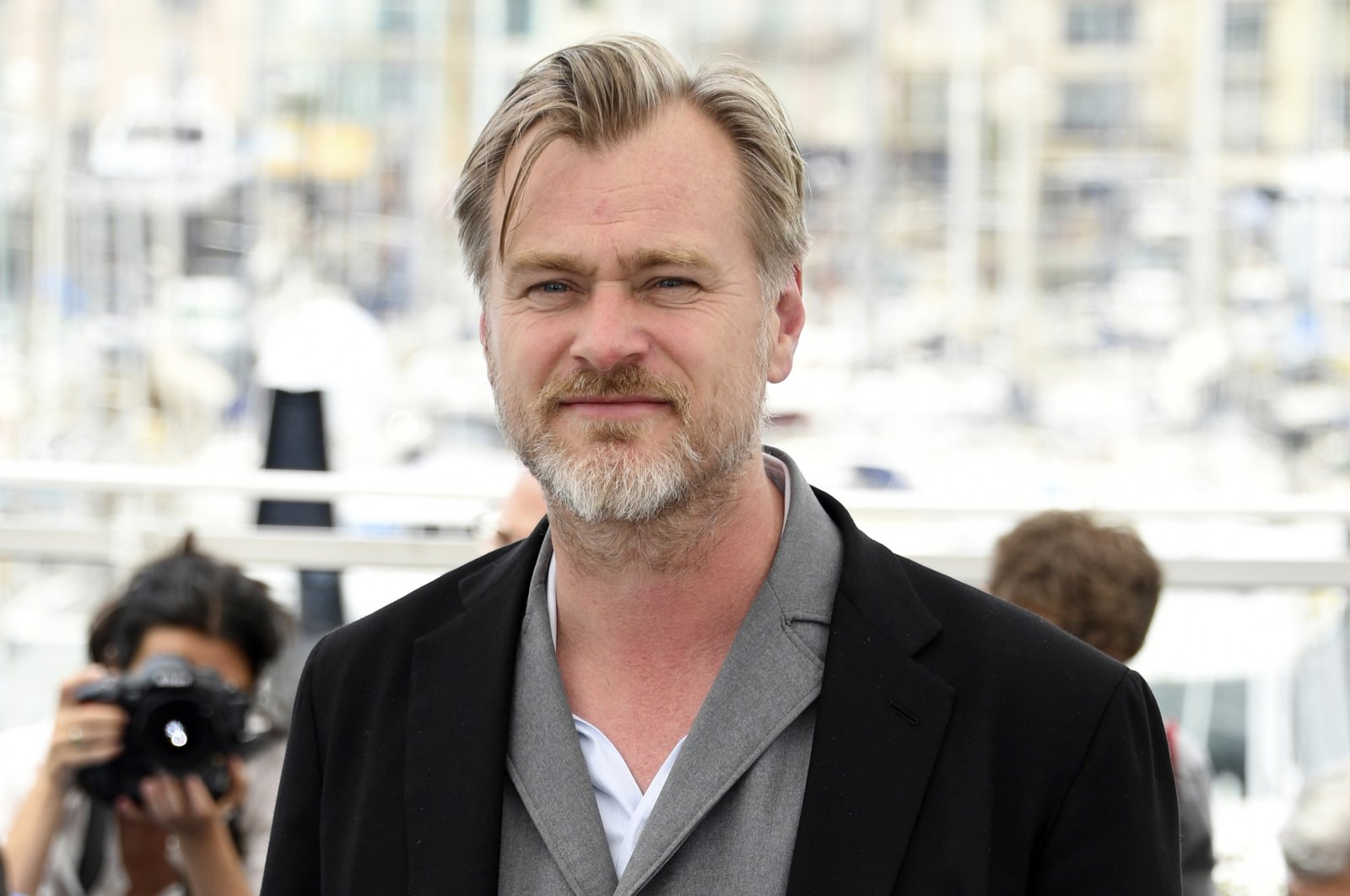 Veteran director Christopher Nolan came to agreement with Universal Pictures for the release of his next movie about U.S. scientist J. Robert Oppenheimer, who is noted for his role in the development of the atom bomb.

Representatives for the studio confirmed Tuesday that Universal has acquired the rights to finance and distribute Nolan's not-yet-titled film. Deadline Hollywood first reported the deal.

Nolan also wrote the film's script about the theoretical physicist. Production is expected to begin early next year.

Oppenheimer was the head of the Los Alamos Laboratory, where nuclear bombs commissioned as part of the Manhattan Project were designed. Opposing nuclear proliferation in later years, he fell into discord with the U.S. government during the "Red Scare" of 1950s but was later rehabilitated.

With only a handful of exceptions, Warner Bros. had long been home to Nolan going back to 2002's "Insomnia.” With the studio, he made "The Dark Knight” trilogy, the best-picture nominee "Dunkirk,” the 2010 mind-bender "Inception” and 2020's time-traveling "Tenet.” (Warner Bros. handled international distribution on 2006's "The Prestige” and 2014's "Interstellar.”)

Last year, Warner Bros. launched "Tenet” in theaters in September at a time when much of the film industry was timid about releasing big-budget movies. The sci-fi thriller ultimately grossed $363.7 million, making it easily the biggest Hollywood pandemic release of the year.

But when Warner Bros. in December announced plans to release all of its 2021 films simultaneously on HBO Max, Nolan – long an ardent advocate for the theatrical experience – was one of the studio's harshest critics. In a statement, he said "some of our industry’s biggest filmmakers and most important movie stars went to bed the night before thinking they were working for the greatest movie studio and woke up to find out they were working for the worst streaming service.”

"Warner Bros. had an incredible machine for getting a filmmaker’s work out everywhere, both in theaters and in the home, and they are dismantling it as we speak," wrote Nolan.

"They don’t even understand what they’re losing. Their decision makes no economic sense, and even the most casual Wall Street investor can see the difference between disruption and dysfunction.”

Shortly thereafter, he called the studio's plans "a mess” in an interview with The Associated Press.

"It’s a unilateral decision that the studio took. They didn’t even tell the people involved,” Nolan said.

"You have these great filmmakers who worked with passion and diligence for years on projects that are intended to be feature films with fantastic movie stars. And they’ve all now been told that they’re a loss-leader for a fledgling streaming service.”

Executives for Warner Bros. have maintained that the studio will return to releasing movies exclusively in theaters next year.