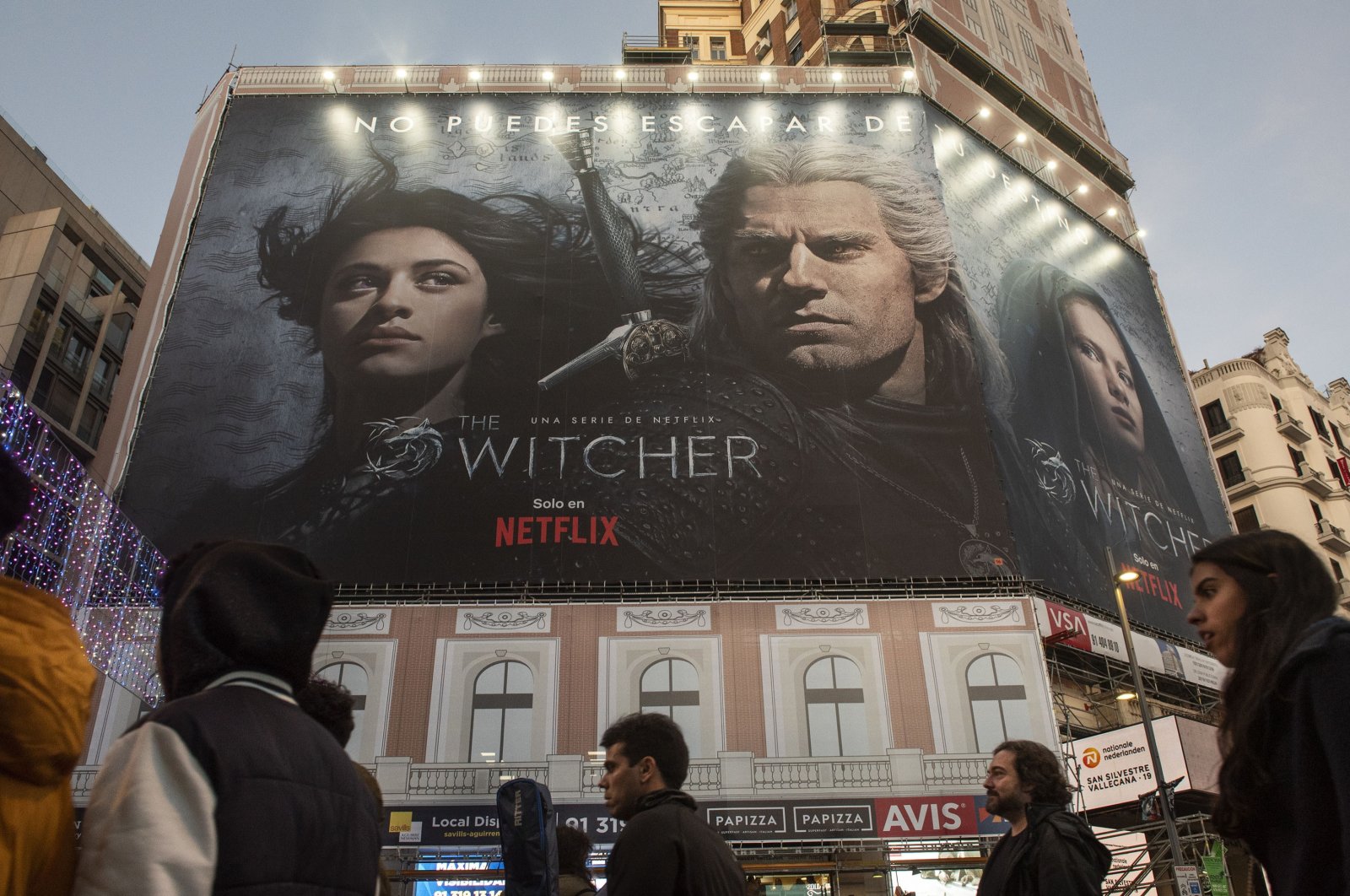 People were already switching to streaming services like Netflix, HBO Max, Disney+ and Amazon Prime Video but with the global pandemic, it seems the trend has picked up considerably and the dominance of traditional live viewing of networks is diminishing, a new study found.

Nearly two-thirds of people said in June that they viewed free video on demand content on their televisions once a week, up from 46% in February 2020, according to Hub Entertainment Research.

"People had a lot more time so they had a vacuum to fill," said Jon Giegengack, Hub principal and founder. "The people who didn't get laid off had more money to spend."

While these trends predated the pandemic, the time at home sped things up, Giegengack said. Forty percent of the people who own smart TVs bought them since the initial COVID-19 shutdown, he said. Hub surveyed 3,000 U.S. consumers aged 14 to 74 who watch TV at least an hour a week.

The shift is also illustrated in the sharp declines of people watching live network television over the past few years.

Traditional television ratings by the Nielsen company illustrated two winners last week. Fox's broadcast of the "Field of Dreams" baseball game from a field built out of an Iowa cornfield was the third most-watched program all week.

HBO said Sunday's finale of its six-episode limited series, "The White Lotus," was seen by nearly 2 million people across all formats. The viewership was more than triple what it was for the series debut.

In an otherwise quiet TV week, ABC led with an average of 2.69 million viewers in prime time. NBC had 2.65 million, CBS had 2.4 million, Fox had 2.2 million, Univision had 1.3 million, Ion Television had 1.1 million and Telemundo had 1 million.