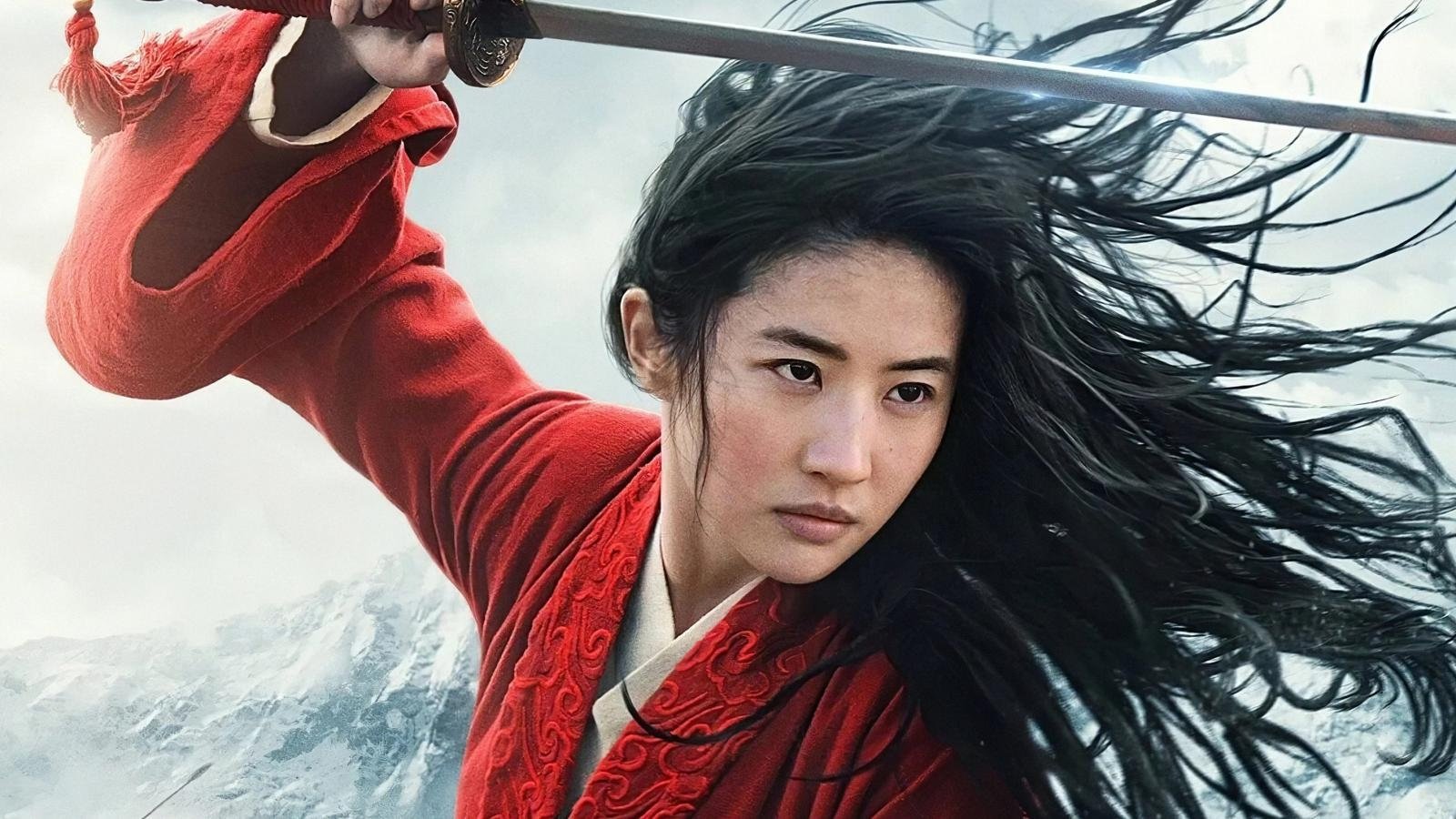 The findings showed "an epidemic of invisibility" for Asians and Pacific Islanders in movies released from 2007 to 2019, said the study from researchers at the University of Southern California's (USC) Annenberg Inclusion Initiative.

They also said the underrepresentation and stereotypical portrayals may have contributed to recent incidents of racial violence and harassment against Asians in the United States.

About 7.1% of the U.S. population identifies as API. In the 1,300 top-grossing films during the study period, 3.4% of leads or co-leads were played by API actors, the researchers found.

Of 44 films with API actors in leading roles, 14 of them starred Johnson, the former wrestler known for the "Fast & Furious" and "Jumanji" films. Johnson's mother is from the Pacific island of American Samoa.

The report adds to research that has found the underrepresentation of women and people of color in movies and television. In response, Hollywood studios have pledged to increase the diversity of people in front of and behind the camera. Notable recent films included the 2018 romantic comedy "Crazy Rich Asians" and the 2020 action film "Mulan," both with large Asian casts.

While the study found the number of API characters lacking, the researchers also criticized the way many of them were portrayed.

Som 67% of API characters were shown as "the perpetual foreigner" with a non-American accent, were hypersexualized, subject to racial slurs or fell into another stereotype, the researchers said.

"Mass media is one factor that can contribute to aggression toward this community," said USC professor Stacy L. Smith, founder and director of the Annenberg Inclusion Initiative. "When portrayals erase, dehumanize, or otherwise demean the API community, the consequences can be dire. Without intention and intervention, the trends we observed will continue."

The study was conducted by the Annenberg Inclusion Initiative with sociologist Nancy Wang Yuen and was funded by Amazon Studios and the UTA Foundation.