Hugh Jackman on journey down memory lane in 'Reminiscence' 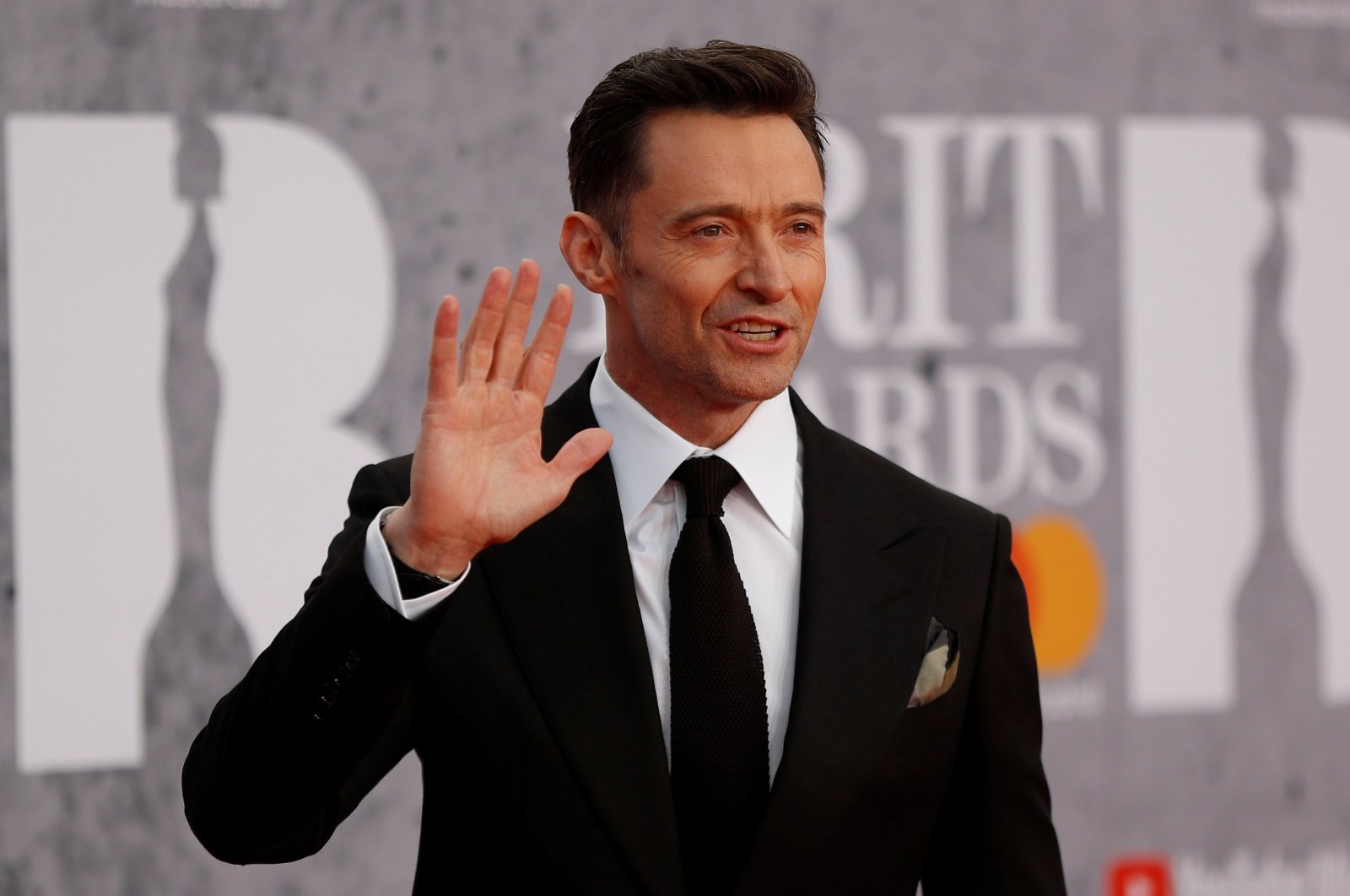 It has been such a journey for Hugh Jackman over the last two decades as he is now firmly a Hollywood superstar, even though the now household name cannot believe his name holds that high a regard. He says he was astonished that his new and latest leading role was written specially with him in mind.

"In my head, I was like 'Oh, Brad Pitt turned down the part, right?'," Jackman joked of his role in the sci-fi thriller and mystery flick, "Reminiscence."

"I said 'yes' before I read the script," the Australian actor said as he joined his co-stars Rebecca Ferguson and Thandiwe Newton and the film's writer and director Lisa Joy on a socially-distanced blue carpet premiere in London Wednesday night.

Set in a war-torn and flooded Miami of the future, "Reminiscence" stars Jackman as hardened veteran Nick Barrister who, with his business partner Watts (Newton), offers a service that allows people to relive their memories.

Barrister falls in love with a mysterious client, Mae (Ferguson), who has a violent past. When she suddenly disappears, Barrister sets out to discover who she really is.

"Reminiscence" is the feature film debut for Joy who created the critical and audience darling, HBO series "Westworld" with her husband Jonathan Nolan.

The filmmaker said she wrote the script while pregnant with her first child and mourning the loss of her grandfather.

"The world, I think, is full of beauty and also full of some difficult things that we have to embrace, like climate change and like rising waters," she said.

"This film attempts to create a portrait of the future that acknowledges the difficulties we might face, but also acknowledges the hope that exists for us to band together and create the kind of world that we'd like to live in."

"Reminiscence" will be released globally from Aug. 18, hitting cinemas in the United States and the United Kingdom on Aug. 20.