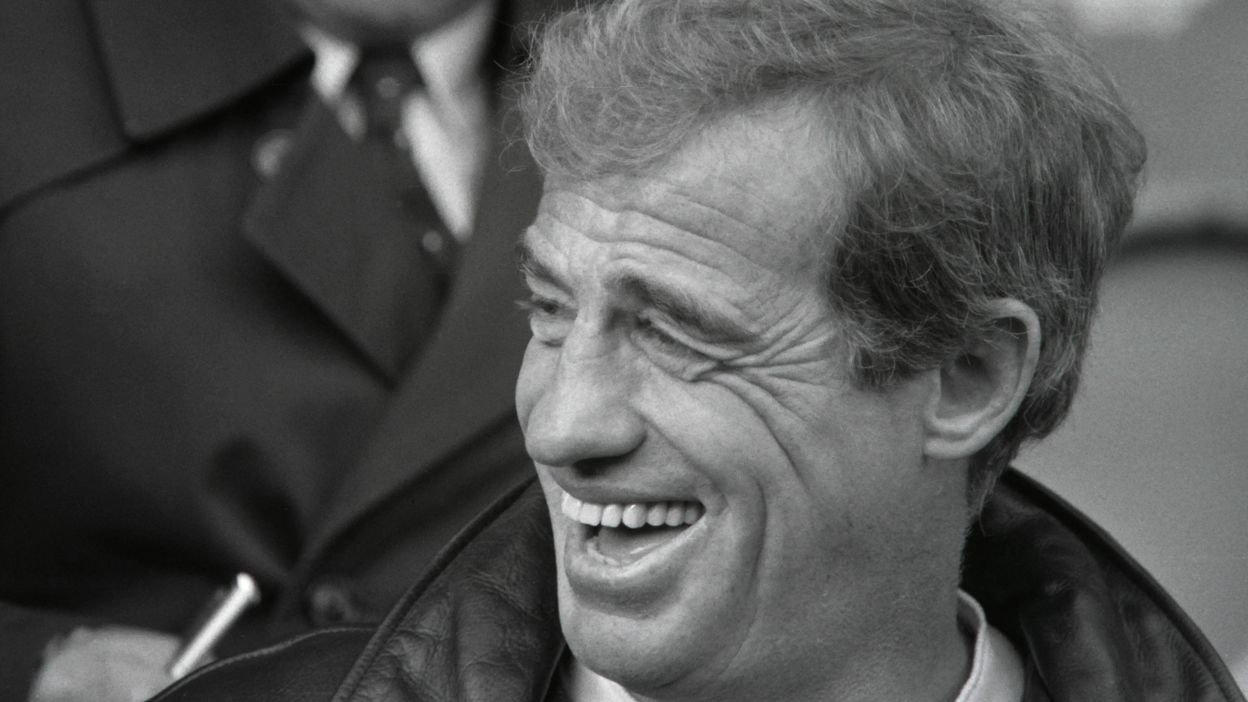 Veteran Turkish movie critic and journalist Atilla Dorsay will be attending the screening in Istanbul for a commemorative speech to mark Belmondo.

The veteran actor, one of the top-sought male characters of the French movie industry with over 80 appearances, died on Sept. 6 at the age of 88.

Directed by Philippe de Broca, “L'Homme de Rio” (1964) tells the story of a young French soldier, Adrien, who embarks on an adventure to find his abducted fiancee. Noted for drawing inspiration from “The Broken Ear” volume of Tintin comic series, the movie is regarded as a turning point for Belmondo’s career with its action and acrobatic scenes.