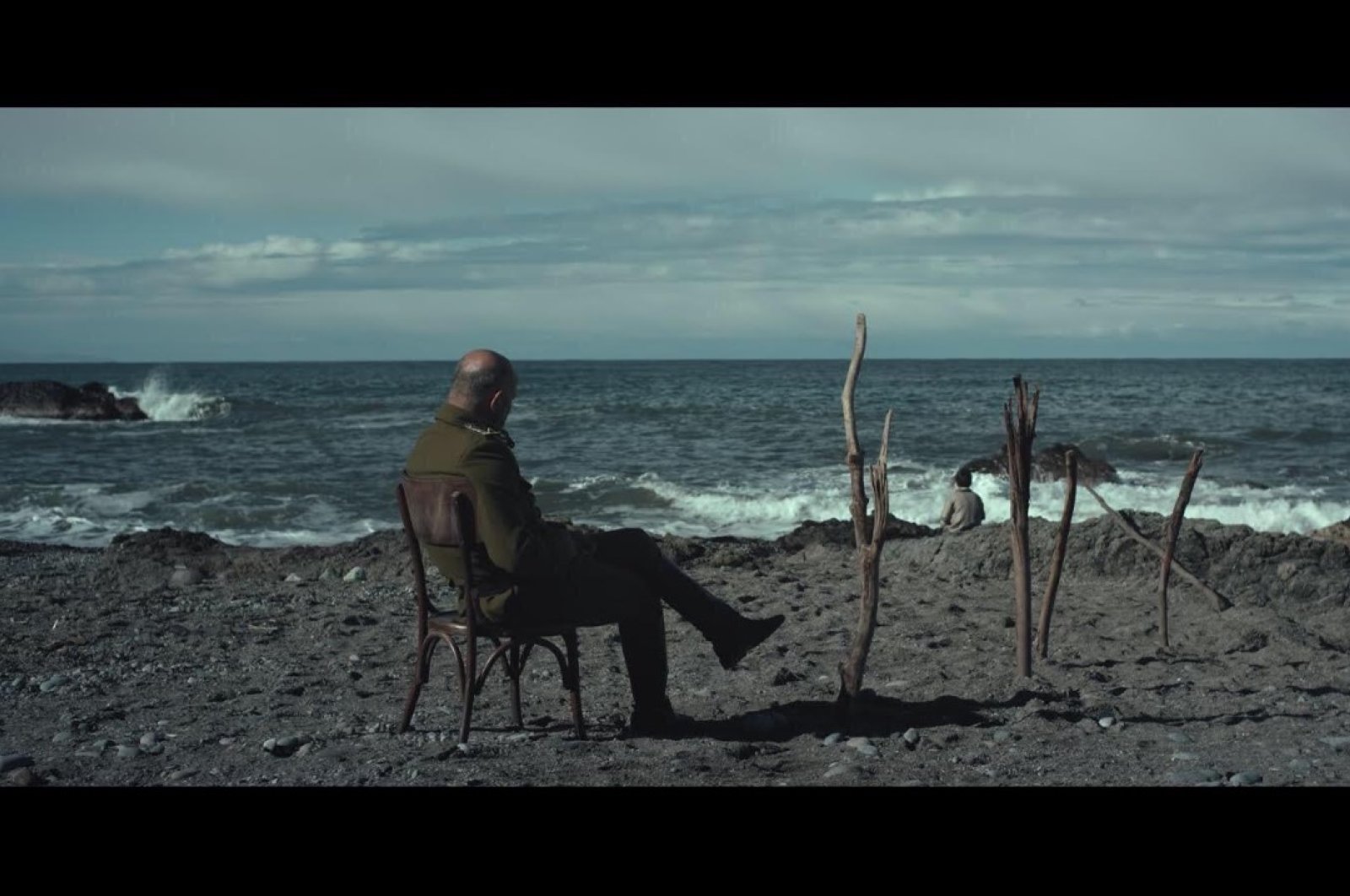 The 39th Istanbul Film Festival, organized by the Istanbul Foundation for Culture and Arts (IKSV), was postponed in mid-April amid concerns about the COVID-19 pandemic. The festival has since set new dates for the National Competition and National Short Film Competition along with additional screenings. While both competitions will be held July 17-28, other screenings will also be offered Oct. 9-20.

Eleven feature films and 12 short films will participate in the competitions, which will be held with the support of Sakıp Sabancı Museum (SSM). In the open-air cinema to be established at SSM, one feature film and one short film will be screened at 9 p.m. every night. The screenings will include the participation of film crews. These films will also be streamed on the website of IKSV on the same dates.

Other screenings of the 39th Istanbul Film Festival will be offered Oct. 9-20. The program of the festival, which will be held with film festival Filmekimi, will be announced on social media and the festival's website.

The Turkish Cinema section, primarily featuring films that will debut at the festival, is being held for the 31st time this year.

Following the screenings, films to win awards in the National Competition and National Short Film Competition will be announced at the awards ceremony at SSM on July 28.

The world premiere of the biopic “Iyi ki Yapmışım” ("Glad I did it!"), directed by Selçuk Metin, which focuses on actor Metin Akpınar's life with his own narration and testimony from his relatives, will be held after the award ceremony with the participation of Akpınar. "Iyi ki Yapmışım" will be featured on the festival program in October.

Eleven films produced in the 2019-2020 season will compete for the Golden Tulip Award at the 39th Istanbul Film Festival National Competition.

The winners of the Golden Tulip National Competition will be awarded in nine categories: Best Film, Best Director, Special Prize of the Jury, Best Actress, Best Actor, Best Screenplay, Best Cinematographer, Best Editing and Best Original Music. The Best Film winner will be awarded TL 200,000 ($29,163), the Best Director and Special Prize of the Jury winners will be awarded TL 50,000 each, and the Best Actress and Best Actor winners will be given TL 10,000 each. The National Competition jury is headed by director Mahmut Fazıl Coşkun and includes producer Sevil Demirci, actor Berk Hakman, cinematographer Deniz Eyüboğlu Aydın and writer Hakan Bıçakçı.

The festival will also present the Seyfi Teoman Best Debut Film Prize in memoriam of director and producer Seyfi Teoman, who died in 2012. The director who wins this award will be granted TL 30,000 through CMYLMZ Fikirsanat, a company that designs and implements productions for cinema, TV, the stage and other media, to encourage subsequent works.