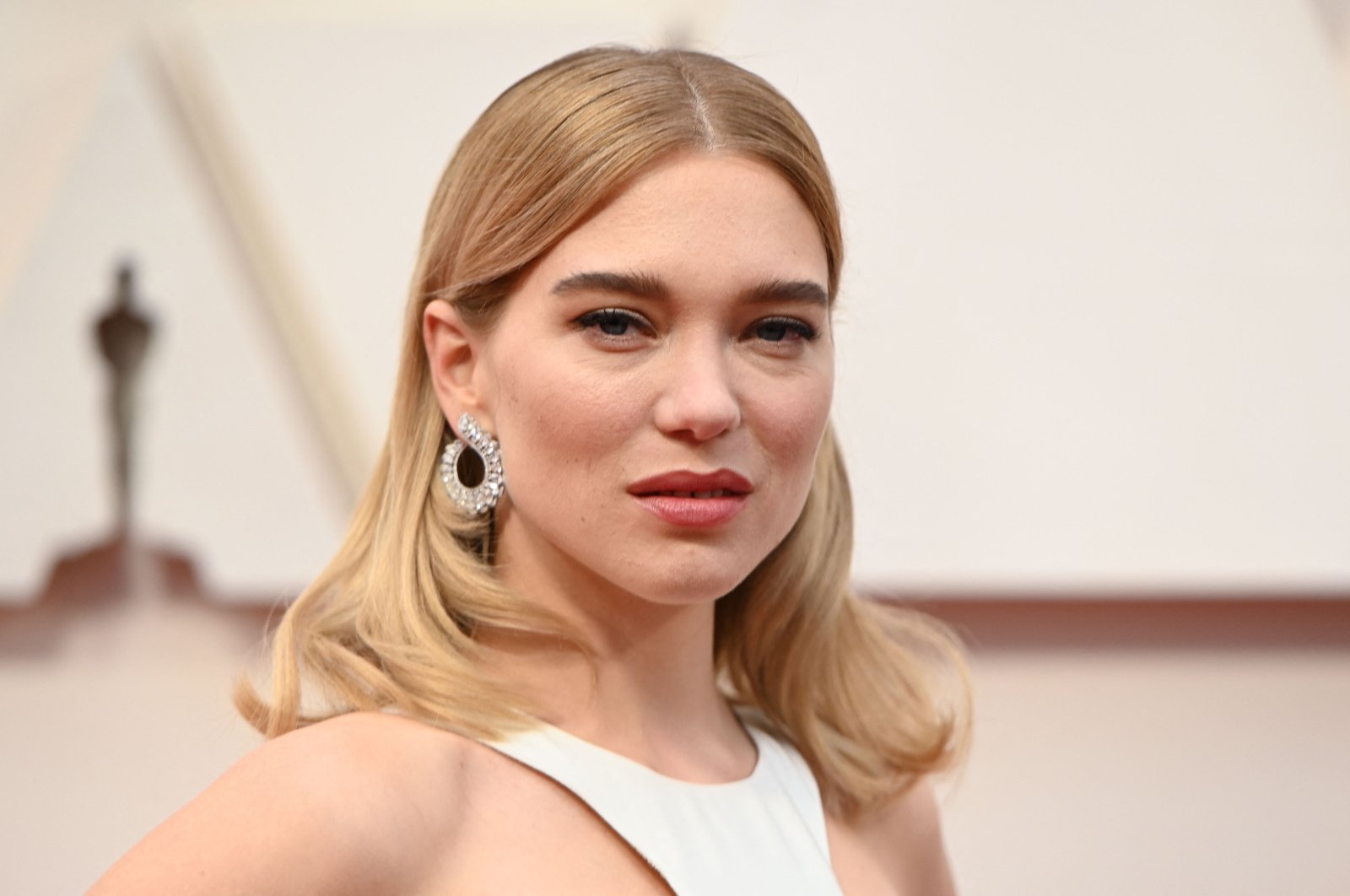 Lea Seydoux's trip to Cannes for the film festival is in doubt after the French actor tested positive for COVID-19, according to the report of entertainment site Variety.

The world's biggest cinema showcase, which kicked off on the French Riviera July 6 and has so far drawn stars from around the world despite health crisis restrictions, was canceled in 2020 due to the pandemic. This year's reboot is taking place amid rising cases of the highly transmissible delta variant of the virus in France although vaccinations are also progressing and festival organizers are running tight testing checks on attendees.

James Bond actor Seydoux is one of the big stars of this year's edition, with four films showing at Cannes, and three in its main competition, including Wes Anderson's "The French Dispatch," which is to premiere Monday. Variety cited a spokesperson for Seydoux as confirming her positive test despite being fully vaccinated and asymptomatic.

The spokesperson said she would remain in quarantine for now. Reuters could not immediately reach her publicist and film representatives for comment. It was not immediately clear whether she would cancel her appearances.

Festival organizers, who helped set up a free saliva testing center for COVID-19 close to the site where stars approach the red carpet, said there were no signs of a "Cannes cluster." Several thousand people attending the festival were tested Friday and none tested positive, a spokesperson said.

Hollywood stars, including Matt Damon, have made the trip to France for Cannes' return, though attendance overall is down from previous years and veterans said there were far fewer glitzy parties, often held on yachts off the coast.