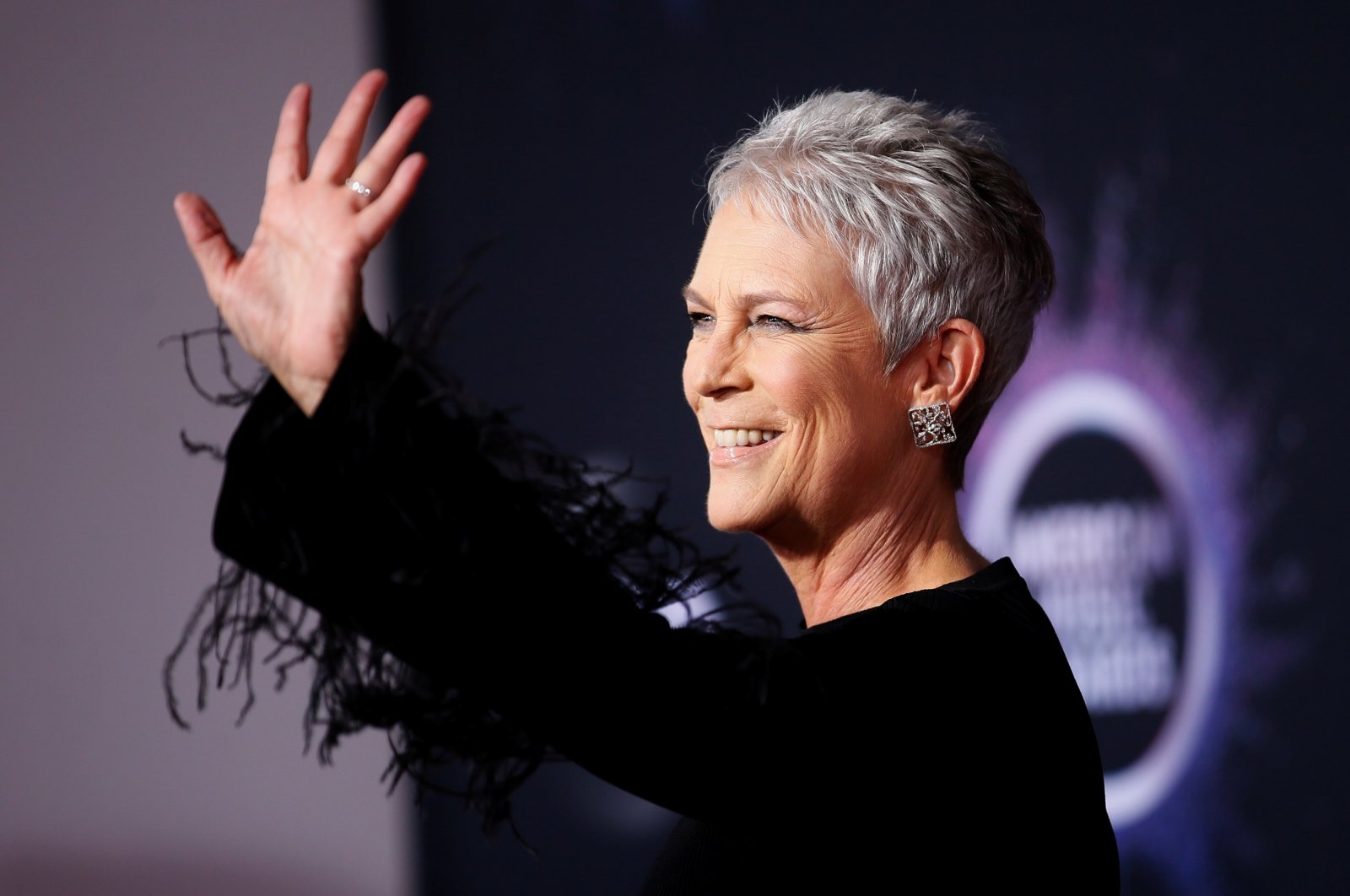 The 78th Venice International Film Festival will honor Hollywood actress Jamie Lee Curtis with a lifetime achievement award in September, according to the announcement of organizers Wednesday.

Curtis made her film debut in John Carpenter's 1978 horror flick "Halloween," playing babysitter Laurie Strode, who faced off against deadly serial killer Michael Myers. She has reprised the role several times since in the popular slasher film franchise. In fact, the latest installment of "Halloween" movies will screen out of competition in the upcoming Veniz Festival.

"I am incredibly humbled to be honored in this way ... 'Halloween' – and my partnership with Laurie Strode – launched and sustained my career, and to have these films evolve into a new franchise that is beloved by audiences around the world was, and remains, a gift," Curtis said in a statement.

"Italian Cinema has always honored and heralded the genre that gave me my career, so I couldn't be more proud and happy to accept this award ... on behalf of Laurie and all the courageous heroines of the world who stand tall in the face of seemingly insurmountable obstacles and refuse to yield."

The 62-year-old, also known for "True Lies," "Freaky Friday" and "Knives Out," will receive the Golden Lion for Lifetime Achievement at the 78th edition of the festival before an out-of-competition screening of "Halloween Kills," scheduled for release in October.

"Jamie Lee Curtis belongs to that rarefied group of Hollywood actors who best reflect the qualities that are the very soul of the global film industry and its legacy," festival director Alberto Barbera said. This year's festival runs from Sept. 1-11.