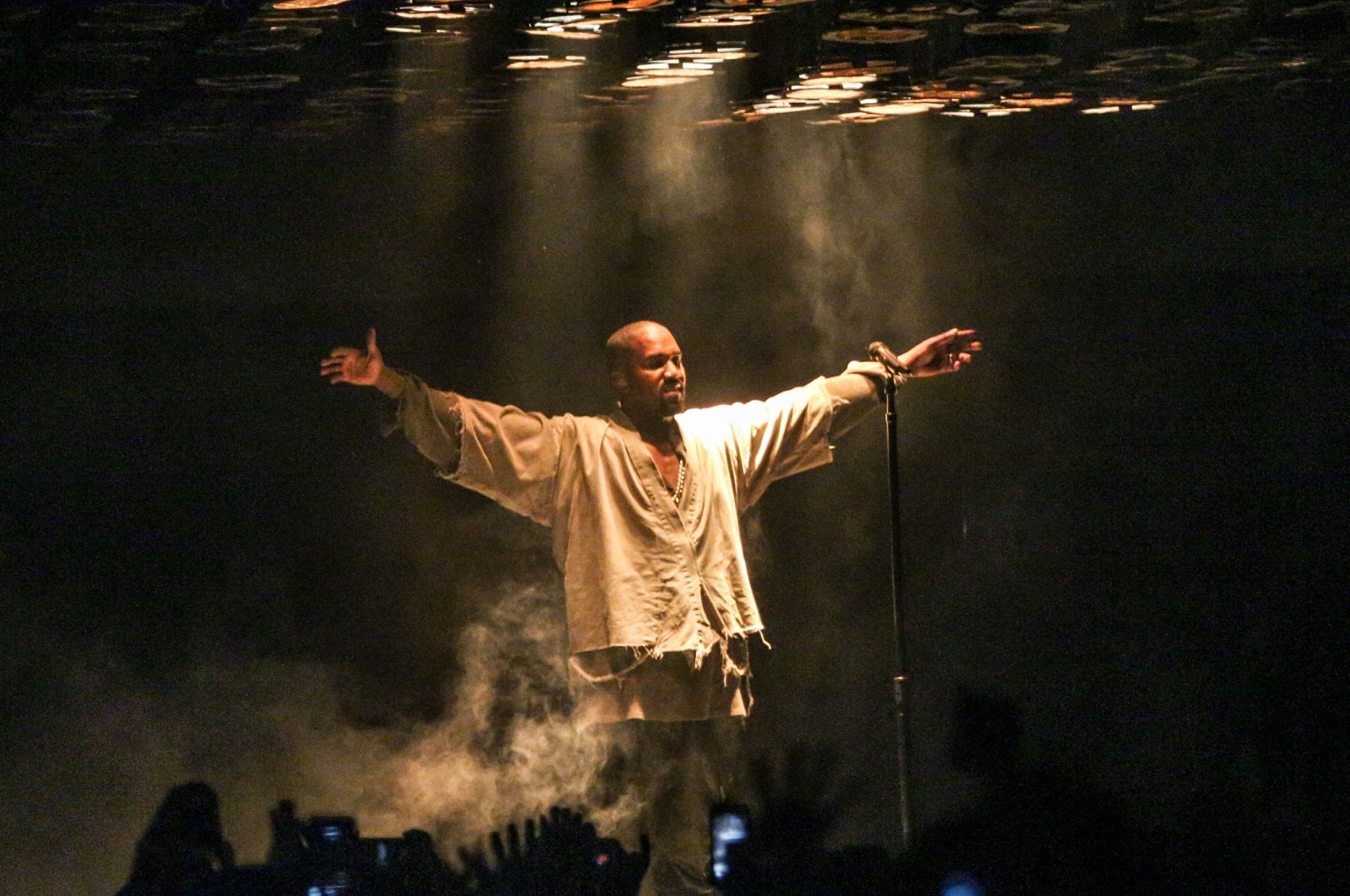 A documentary about American rapper and record producer Ye, more commonly known by his birth name Kanye West, is going to be released in theaters and on Netflix next month.

Part one of the three-part Ye documentary “Jeen-yuhs: A Kanye Trilogy” will hit the big screen on Feb. 10, nearly a week before its Feb. 16 premiere on Netflix. “Jeen-yuhs” will be released on Netflix over the course of three weeks, according to Rolling Stone.

The official trailer, released Monday, shows a young Kanye in 2002 upset at rapper Rhymefest for doubting his self-proclaimed genius status, alluding to the documentary’s title.

“Who are you to call yourself a genius?” Rhymefest asks Ye in the clip. West answers by flashing a grin at the camera.

Directors Coodie & Chike shot the documentary footage over 20 years, capturing everything from Kanye with his late mother Donda West to behind-the-scenes coverage of his failed 2020 presidential campaign.

"Jeen-yuhs: A Kanye Trilogy" follows a dominant year for music documentaries. Questlove’s "Summer of Soul," highlighting the previously unheralded story of the 1969 Harlem Cultural Festival, won multiple awards at the Sundance Film Festival and has been nominated for a Grammy.

Other stars who received the documentary treatment last year include the Beatles, Britney Spears, DMX and Billie Eilish.

Ye is set to close April’s Coachella festival on consecutive weekends, including an Easter Sunday gospel set. In December, he and Drake co-headlined a “Free Larry Hoover” benefit concert at the Los Angeles Memorial Coliseum.