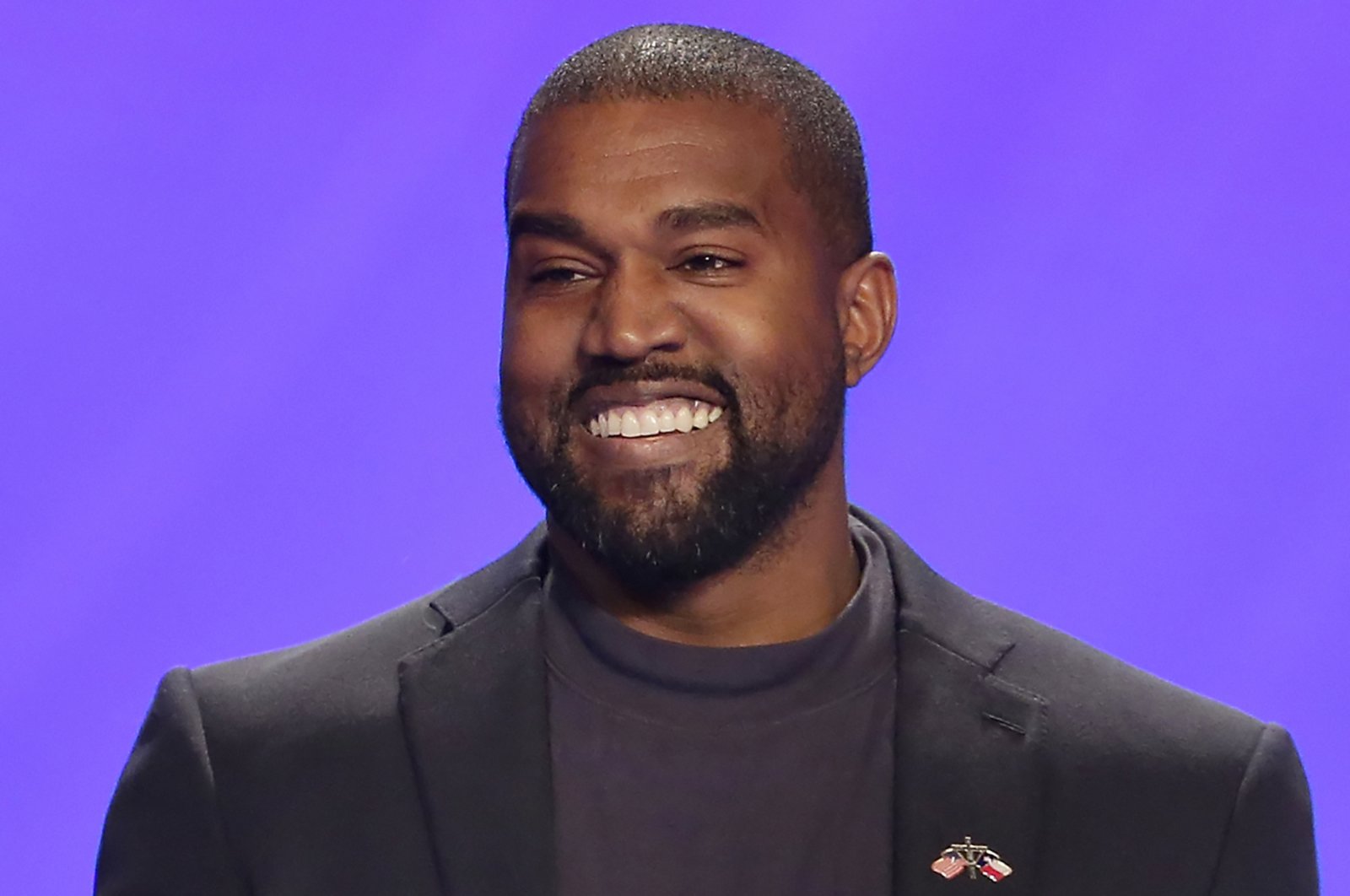 Holiday card alert: What's up with the post in Turkey?

The mercurial performer had shared his desire to change his name back in 2018 and filed the request in August, citing "personal reasons."

The name change now means the Grammy-winning rapper and producer no longer has a last or middle name. His previous full name was Kanye Omari West.

In 2018 Ye released an album by the same name, a moniker he's long used as a nickname.

"I believe 'ye' is the most commonly used word in the Bible, and in the Bible it means you. So it's I'm you, I'm us, it's us," he said that year in a radio interview.

"It went from being Kanye, which means the only one, to just Ye being a reflection of our good, our bad, our confused, our everything."

The spotlight recently has shone on Ye more for his personal life than his art, after his partner of nearly a decade, Kim Kardashian, filed for divorce earlier this year.

Before the news broke, their union had been dogged for months by reports of marital difficulties. Last year Ye launched an improbable and ultimately failed presidential bid.

Holiday card alert: What's up with the post in Turkey?