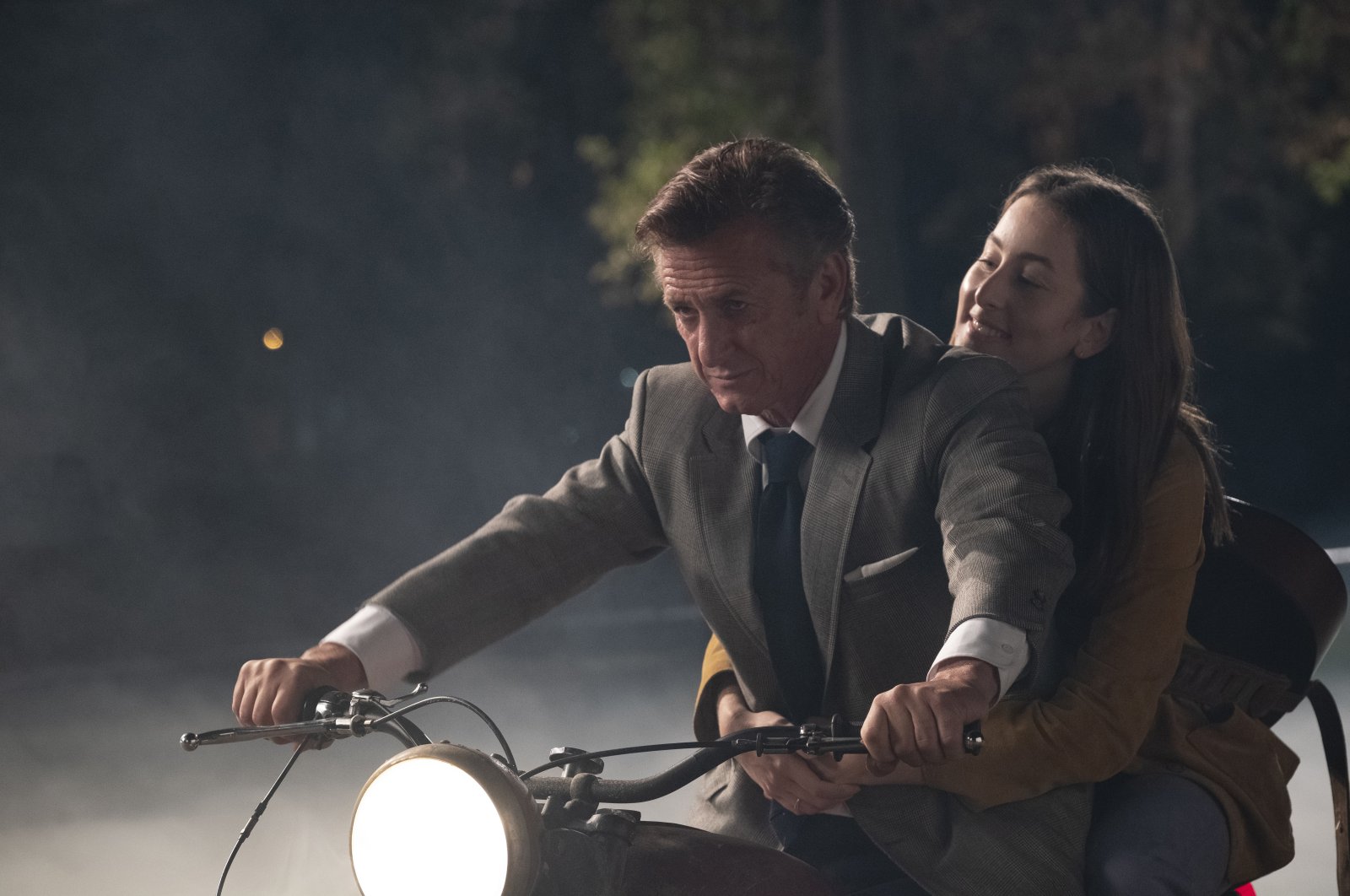 This image released by MGM shows Sean Penn and Alana Haim in a scene from "Licorice Pizza." (AP)
by REUTERS Dec 21, 2021 9:41 am
RECOMMENDED

The filmography of director Paul Thomas Anderson ranges from comedy, like "Punch Drunk Love," to drama, like "There Will Be Blood." His latest movie, "Licorice Pizza," brings a coming-of-age story in 1970s suburban Los Angeles. Although there's no licorice or pizza in the production, its title still seems just right.

"Licorice Pizza is actually a really famous San Fernando Valley record store that was very popular in the '70s," said Alana Haim, the musician who makes her screen debut as the witty but prickly young woman at the heart of the story. The film arrives in U.S. movie theaters nationwide on Dec. 25.

"It took us a second to figure out what we were going to name the film. The second that 'Licorice Pizza' was in the mix all of us in our gut felt like this is the title," Haim, 29, said.

Greeted by critics as the funniest and most personal film in Anderson's 30-year career, "Licorice Pizza" is on several 2021 top movie lists and is expected to do well at the Oscars next year.

It tracks the unconventional relationship between Haim's photographer's assistant character and a 15-year-old budding entrepreneur played by Cooper Hoffman, the son of the late actor Philip Seymour Hoffman.

Haim, who with her two sisters form the rock band Haim, described her character as "ferocious and strong, and (she) kind of feels like she knows everything about the world, but she knows absolutely nothing."

Anderson is a Haim family friend. Haim's mother was his art teacher and he has directed music videos for the band Haim.

But Haim never dreamed of acting in his movies.

"It came about very spontaneously," she said. "I just heard rumblings. He would mention, 'I'm working on a movie,' and I would hear, like, water beds or something like that. But the pieces never came together until he had sent me the script and I had seen my name on the page."